Ole Gunnar Solskjaer believes Manchester United can take a big step towards a “bright future” by winning the Europa League final against Villarreal on the 22nd anniversary of his treble heroics.

Having led the Red Devils to second place in the Premier League, the Norwegian is looking to underline their progress by winning his first trophy as manager of the club he enjoyed so much success with as a player.

The Europa League provided United’s last silverware four years ago and Wednesday’s final comes 22 years to the day after Solskjaer’s stoppage-time winner against Bayern Munich in the Champions League showpiece.

Treble-winning manager Sir Alex Ferguson travelled with the squad to Poland and Solskjaer believes victory against Villarreal at Stadion Gdansk could kick-start an exciting new chapter at Old Trafford.

“We have five wins in Europe,” Solskjaer said. “We’ve lost twice to Barcelona.

“These are big nights for us. It might be the stepping stone for something better to come, a bright future because this team is a young team.

“It’s a team that we’ve rebuilt over the last couple of years, so hopefully this is the start of something more.

“Of course Sir Alex is with us, we know the 26th of May is Sir Matt (Busby)’s birthday, but the players, when they sign for Man United, they sign to win trophies.

“They accept the challenge of being the best because this is the best club in the world, so that’s the pleasure of the pressure of Man United. That’s something they are ready for because they wouldn’t have signed here if they weren’t top players.” 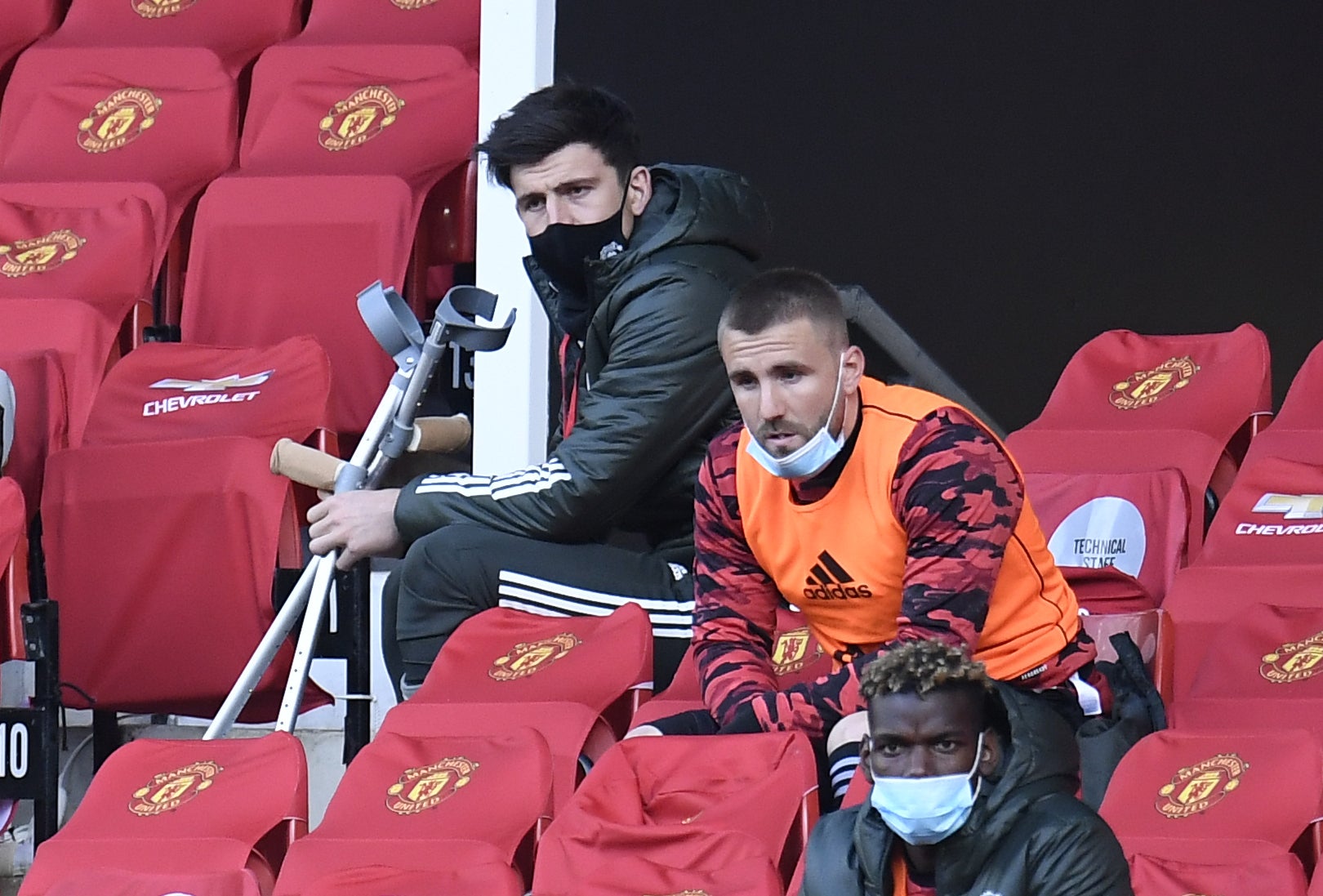 United will be cheered on by 2,000 travelling fans among a socially-distanced 9,500 crowd at Stadion Gdansk, where captain Harry Maguire sat out training on the eve of the game.

The 28-year-old is one of just a handful of injuries, meaning there will be some disappointed big-name players left on the bench on Wednesday evening.

But Solskjaer, the archetypal super sub, wants disgruntled players to harness that frustration and be ready to make a difference from the bench, just as he did in Barcelona on May 26, 1999.

“What I learnt? Trust your team, trust your gut instinct,” the United manager said.

“Obviously I’ll tell the team or especially the subs that I’m not starting that they might have to play a big part for us because it’s happened before.

“Be disappointed, be angry with me but be ready when you come on and whoever starts, make sure you enjoy it because you don’t play too many finals in your life.”

But Solskjaer will be hoping there are many to come as United manager, just as there was for Ferguson.

The Norwegian and a number of his players attended the premiere of a new film about the Scot’s life last week and he believes his presence around the camp in Gdansk could act as inspiration for his players.

“He flew out with us on Monday,” Solskjaer said. “Some of us, some of the players and staff, went to see his documentary.

“I sat there thinking about this man and what he’s done for the club. He’s a special man. 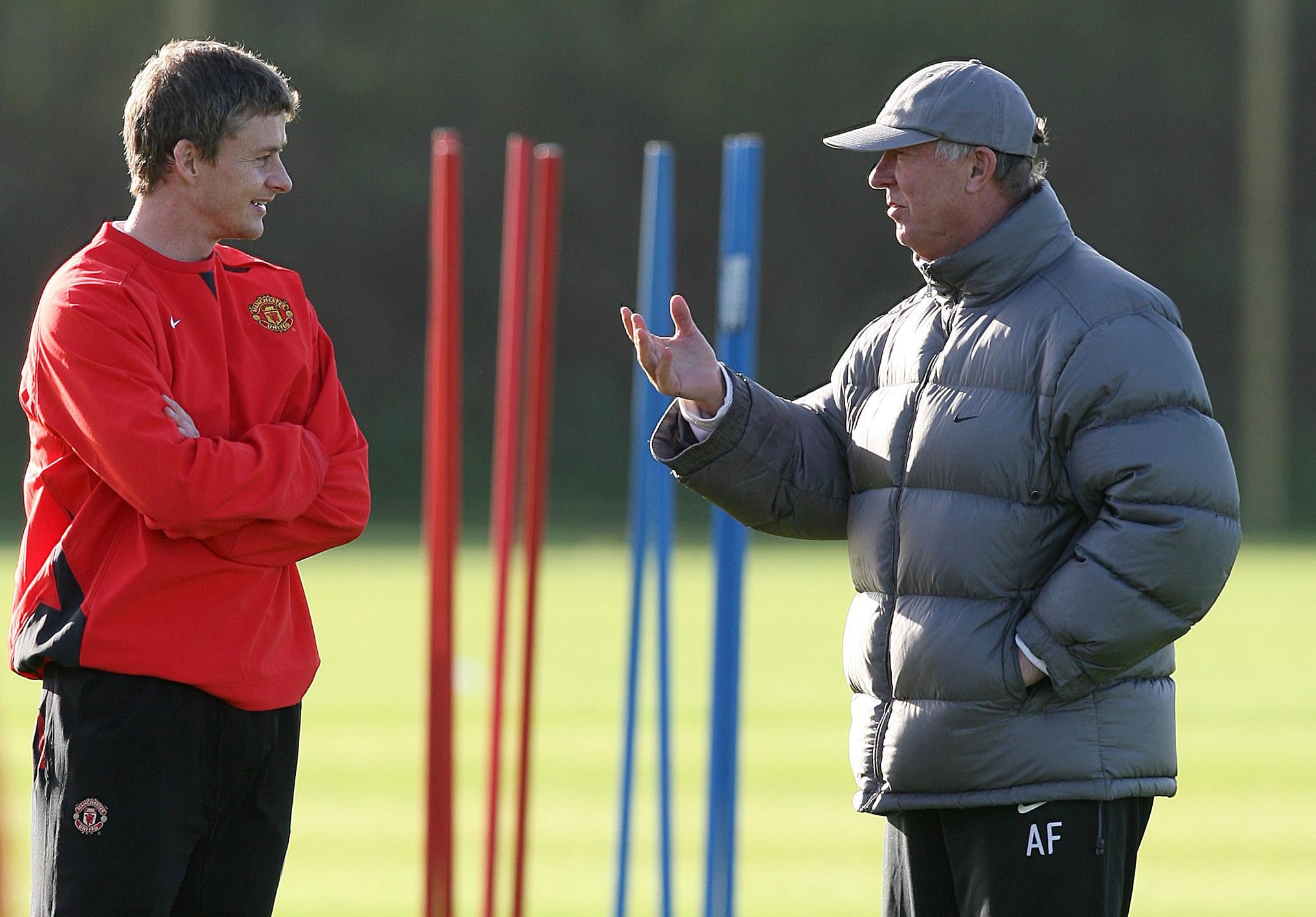 “He’s like an encyclopedia of football – even though I got him on a quiz question yesterday.

“One of the players getting an answer before him, I’m sure he is not happy wit that!

“Just to have him around when we eat in the restaurant. I’m sure the players, if they wonder about something, can ask him and he’s always available for a chat because this is the club in his heart.

“I hope he’s going to enjoy it tomorrow night as well because I owe most of my career to him and this club.”