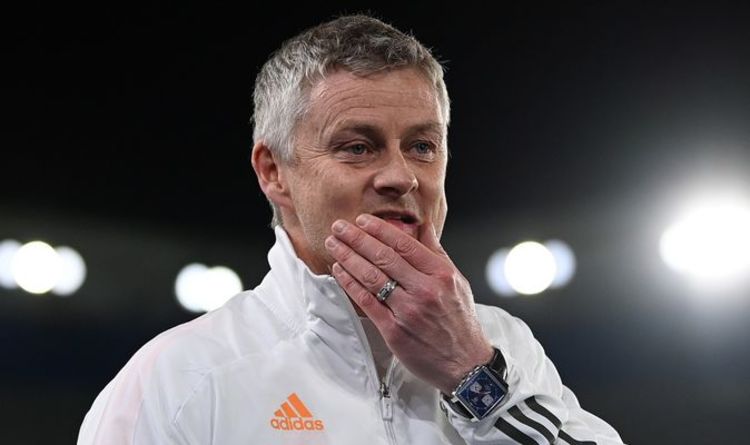 Ole Gunnar Solskjaer admitted this week that plans are already in place for Manchester United in the summer transfer window and he may have hinted at two decisions in the match against Brighton on Sunday. The Red Devils have enjoyed a strong league campaign this year, sitting second in the table as the closest challengers to Manchester City.

Pep Guardiola’s side have still been the best team in the league this season though by some margin.

United will be keen to close that gap further next season to be in with a chance of challenging for the title.

Solskjaer has progressed nicely at Old Trafford since he took over from Jose Mourinho over two years ago.

But the main aim is still to be challenging for a Premier League title with the predecessors to Sir Alex Ferguson failing to take the club back to the top of English football.

JUST IN: Chelsea muscle in on Man Utd and Juve transfer talks over Van de Beek 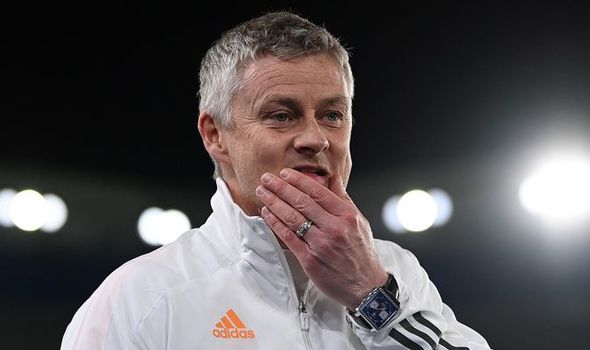 A second-placed finish this season would be a positive sign for Solskjaer heading into next season, with big plans for the summer transfer window.

Erling Haaland and Raphael Varane are just two players being linked with big-money moves to United at the end of the season.

United have the financial power to compete with Europe’s elite for their targets, but there will likely be some players leaving to help fund new recruits.

Paul Pogba has continually been linked with a move away from United for several years with his agent, Mino Raiola, repeatedly undermining the Red Devils and their supposed treatment of the France international.

The midfielder was overlooked by Solskjaer at the start of the campaign as well, further adding to speculation over his long-term future at the club.

But Pogba’s enjoyed a renewed lease of life at Old Trafford since the turn of the year and he was back in the starting line-up to face Brighton.

The Frenchman may well play a key role in United’s hopes for some silverware before the end of the season as well with Solskjaer’s side looking to win the Europa League. 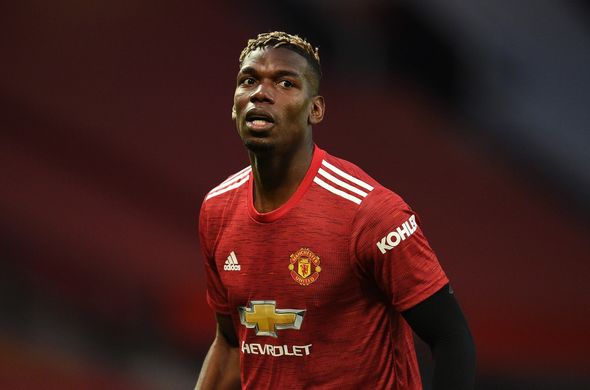 Since arriving back in Manchester following the birth of his newborn baby, De Gea is yet to start with Dean Henderson being preferred.

And the England international was given the nod again for the game against Brighton, suggesting that Henderson will be the new No 1 heading into next season.

Solskjaer knows that De Gea will want to be playing regular football and the Spaniard may well look to move on in the summer.

The 30-year-old remains in the prime years of his career as well and United may well be hoping to get good money for him this summer to help fund moves for the likes of Haaland and Varane.