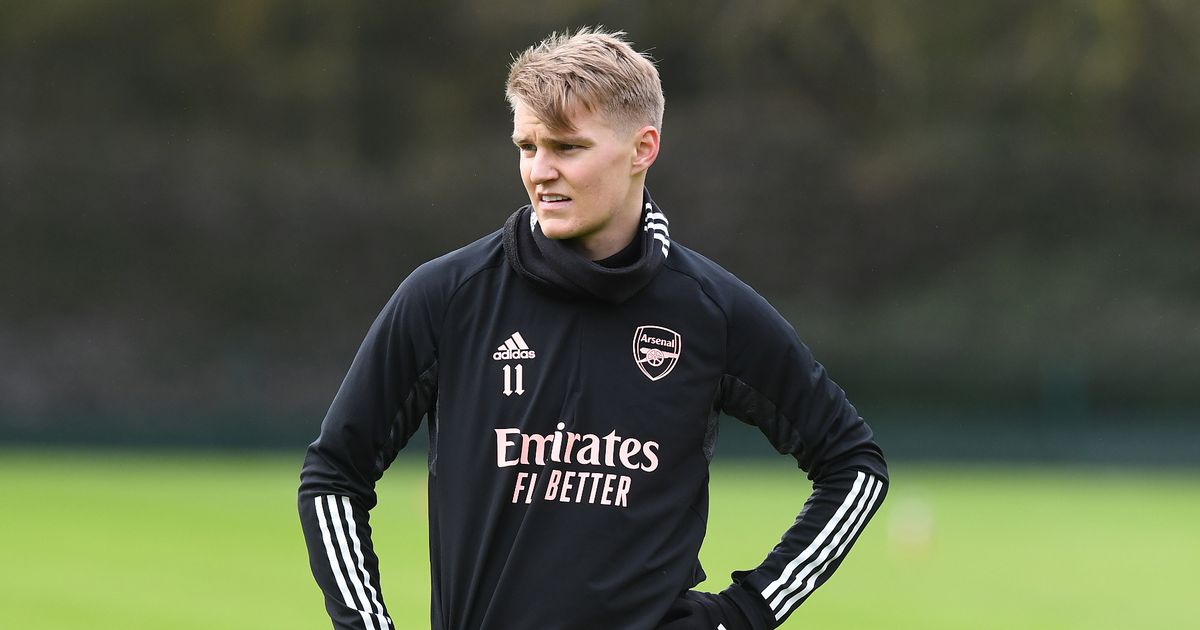 Martin Odegaard's recent comments on his future at Arsenal have contradicted Real Madrid's stance on their player.

The 22-year-old joined the Gunners on loan in January as the attacking midfielder sought for more game time.

Arsenal, who were lacking creativity prior to Odegaard's arrival, were only too happy to take the Norwegian up on the offer.

Odegaard has registered three appearances so far, increasing his game time in each fixture. And he started his first Gunners fixture against Leeds at the weekend, playing 78 minutes in the 4-2 win.

Asked about his future at the Emirates after the victory, Odegaard refused to rule out staying at the club.

"You never know what happens, but first of all my focus is about the rest of the season," he told Norwegian station  TV2.

"Hopefully help the team, and then we'll see what happens."

The uncertainty in his comments, though, contradict Real Madrid's stance on Odegaard. When the deal was done there was no option for Arsenal to retain the attacking midfielder's services beyond the end of the season.

It means Real Madrid clearly see Odegaard as having a future at the Bernabeu.

There have even been wild rumours coming out of Spain that Real Madrid have been left unhappy with Odegaard's comments and their lack of clarity.

According to football.london, Odegaard is enjoying life in the capital, has settled well and taken to Mikel Arteta's training methods quickly.

Odegaard also added that he is enjoying things behind the scenes too.

"We're showing that today how we're fighting for each other. It's nice to be part of."

Should he continue to impress and find his groove in Arsenal then Odegaard may find it difficult to leave.

The Gunners, though, will likely face a battle to keep him with Real Madrid clearly keen on having their midfielder back.