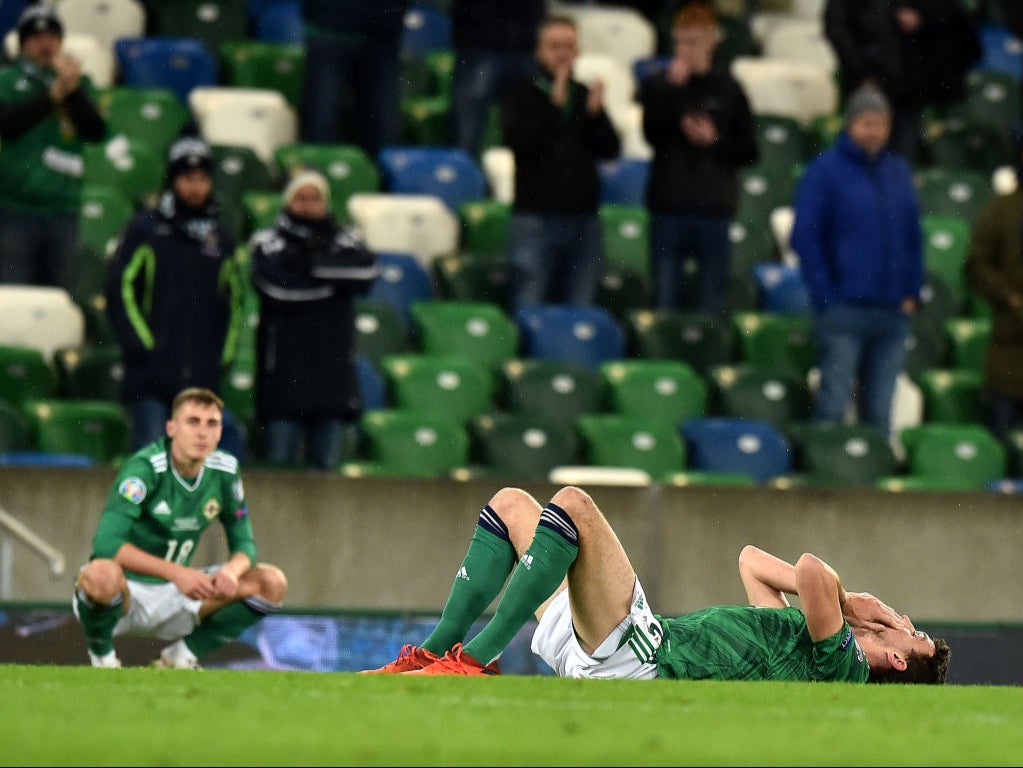 In this year’s competition they began with an encouraging 1-1 draw in Romania, equalising through Gavin Whyte in the 87th minute, but have since suffered defeats home and away to Norway and Austria, losing 2-1 in Vienna on Sunday after conceding twice in the final 10 minutes.

Speaking on Tuesday, manager Ian Baraclough said the uncertainty over their fate given the cancellation of the Romania-Norway contest would not affect their match preparations for Wednesday’s game.

“We’ve got a game plan, we’ve worked on stuff and we know the threats Romania will pose,” he said.

“In our mindset we are going out to win the game and that doesn’t change if we get a ruling from UEFA on the game from the other night.

“We leave that up to them; it’s something we can’t control and we go into this game positive.”

Romania will now eye an opportunity to overhaul Norway, two points above them, and move up to second in the standings.