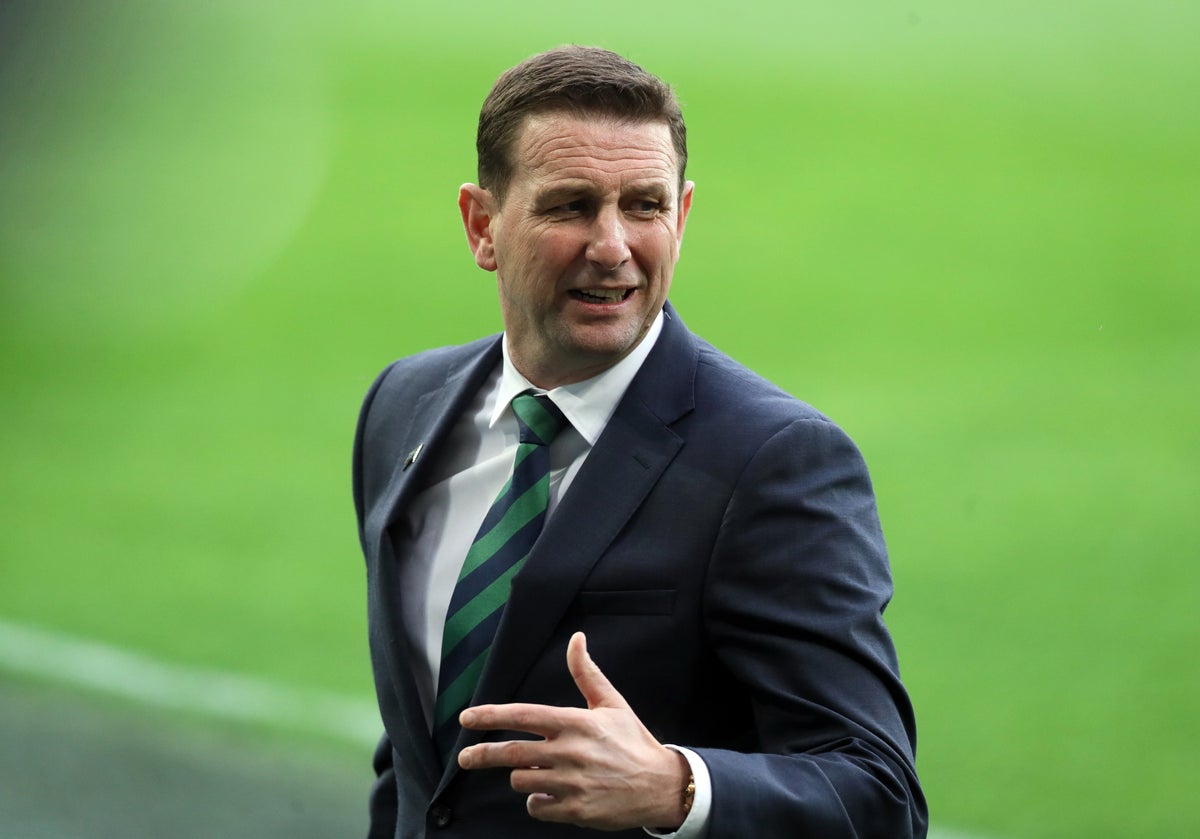 After Saturday’s controversial 2-0 loss to Switzerland left hopes of going to Qatar hanging by a thread, a second-half collapse in Sofia cut them off decisively as Todor Nedelev’s fine brace cancelled out Conor Washington’s first-half strike.

As disappointing as the second-half showing was, Northern Ireland had dominated before the break, and should have had more than a one-goal lead as Paddy McNair headed straight at the goalkeeper from close range, while Josh Magennis and Washington passed up other chances.

“When we were dominating, creating chances, getting numerous balls into the box it caused them problems,” Baraclough said.

“We got bodies in the box and had some really good chances, Paddy’s header probably being the main one – the goalkeeper pulled off a great save, but Paddy will be disappointed he didn’t put it in the opposite corner.

“Josh had a header, I think Conor had one and there were a couple of half chances. Then in a 20-minute spell in the second half they had two half-chances and the ball is in the net.

“It’s a lesson for us in managing the game. We were well in control in the first half and then it’s about making sure when they have their spell we negate their chances. We didn’t, it got a bit ragged and it cost us.” 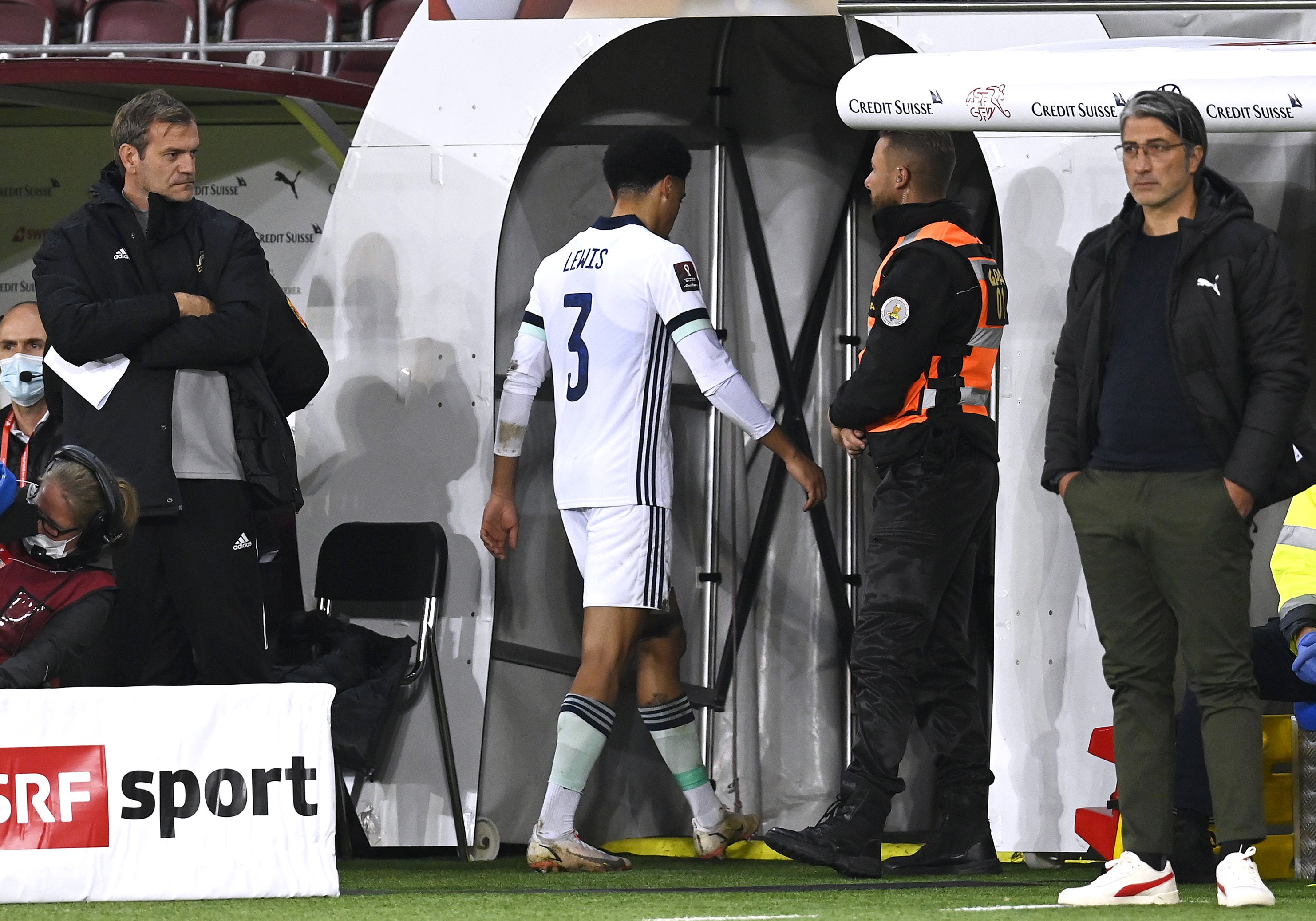 After the anger and frustration of the defeat in Geneva, shaped by the disputed first-half red card shown to Jamal Lewis Northern Ireland had travelled to Sofia determined to fight for their seeding and lay down a marker for qualifying campaigns to come.

But the positive momentum of last month’s displays has dissipated rapidly for Baraclough’s short-handed squad as they were unable to adapt to the changes Bulgaria made at the break.

“We are very disappointed,” he added. “We knew at half-time it was our game to go on and win by more. It wasn’t complacency, we came out with the same mindset. In the first couple or three minutes we had that, but for some reason it’s dropped off and we’ve allowed them that bit more space.

“We weren’t able to win second balls and that allows them to get further up the park. They were two great strikes, we can’t take that away from (Nedelev), but he was someone we had pin-pointed, we knew he was a danger on his left side.”

Defeat sees Northern Ireland slip to fourth, three points behind Bulgaria in Group C, with only Italy and Switzerland still in the mix for tickets to Qatar.

Baraclough’s men will end the campaign next month with home games against Lithuania and Italy, desperate to give the Windsor Park fans something to cheer.

“I’ve said to the lads in there, you’ve got to make sure you’re in the squad in three or four weeks’ time,” the manager added.

“It’s a quick turnaround again and there can’t be any guarantees. We’ve got a lot of bumps and bruises in there. Lads will go back to their clubs and have to make sure they prepare themselves right to be ready for the weekend and to play twice a week, then to come back in the best shape possible.

“Hopefully we’ve got a stronger squad to choose from because we’ve been decimated by injuries in the last few days.”