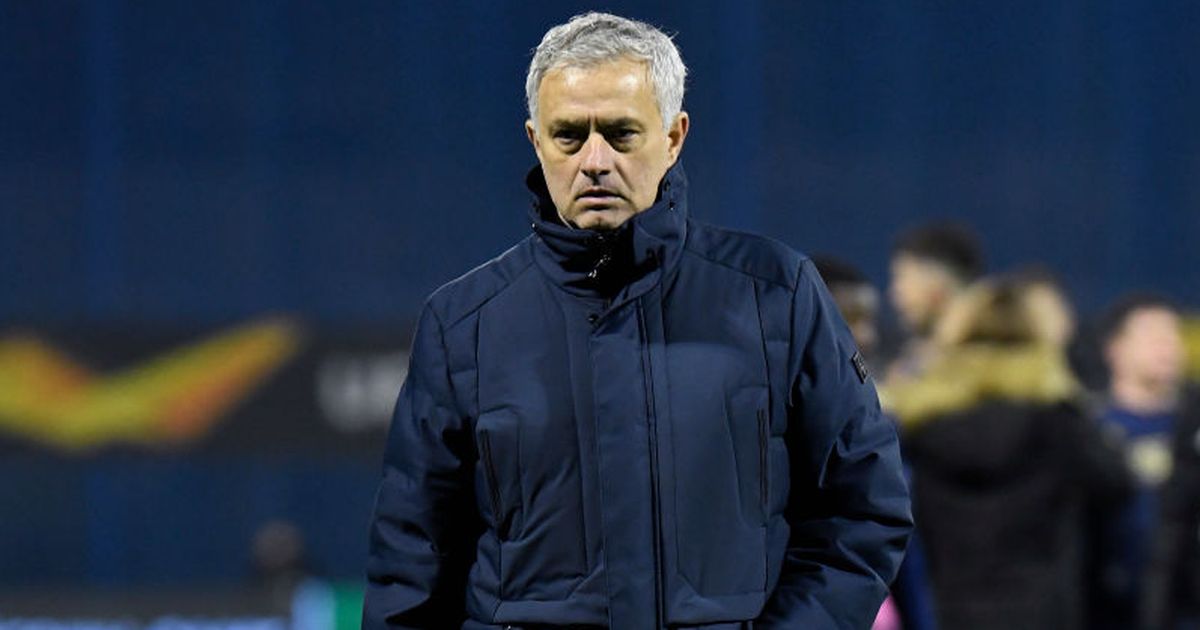 Tottenham did not sack Jose Mourinho in time to change their programme for the clash against Southampton.

Spurs made the call on Mourinho on Monday, though the programme for Wednesday’s Premier League clash had clearly already gone to print.

With Southampton making the trip to north London, Mourinho is still named as head coach in the programme.

The former Manchester United and Chelsea boss had been shown the door following a run of poor results at Tottenham.

He had taken charge in November 2019 following the departure of Mauricio Pochettino and guided Spurs to Sunday’s Carabao Cup final.

Though Jose was sacked wth Tottenham in seventh and having picked up two points from their past three league games.

"Jose and his coaching staff have been with us through some of our most challenging times as a club," said Tottenham chairman Daniel Levy.

"Jose is a true professional who showed enormous resilience during the pandemic.

"On a personal level I have enjoyed working with him and regret that things have not worked out as we both had envisaged.

"He will always be welcome here and we should like to thank him and his coaching staff for their contribution."

While Mourinho was tight-lipped when found by reporters just hours after his sacking.

When pressed by Sky Sports about his dismissal, he said: "No , no, thank you so much. No plans to speak, you know me, you know that I'm not going to say anything.

“No need for a break. I'm always in football."