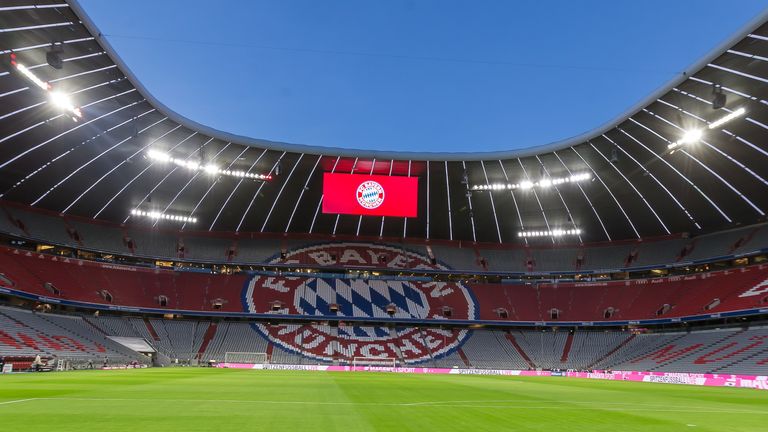 Bayern Munich’s home win against Paderborn on Friday was overshadowed by the death of the 14-month-old niece of one of the visiting players.

The Bundesliga champions offered their condolences to the family of the girl, who was related to Paderborn forward Streli Mamba.

“A 14-month-old girl collapsed in the stadium.

“After attempts at resuscitation, the girl was taken to a clinic in Munich by ambulance, but could not be rescued and died. The girl was the niece of the Paderborn player Streli Mamba.

“The entire FC Bayern is deeply shaken and expresses its deepest sympathy to the girl’s family.”