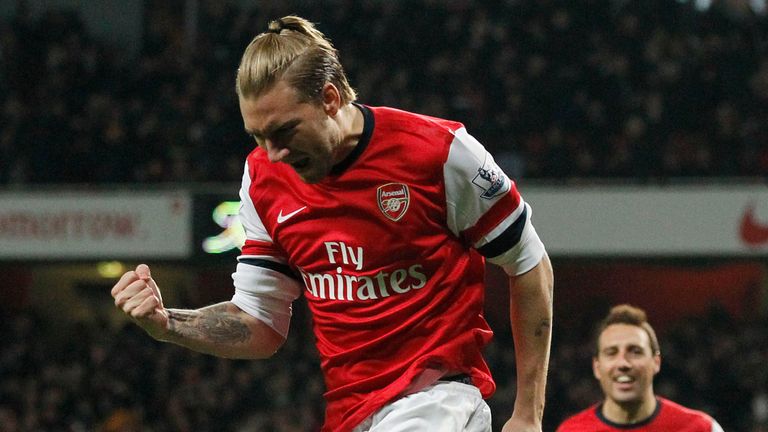 Former Arsenal striker Nicklas Bendtner has announced his retirement from football at the age of 33.

Bendtner graduated from Arsenal’s academy in 2005 and went on to score 34 goals in 108 Premier League games for the club over a nine-year period.

His time in north London was punctuated by loan spells at Birmingham, Sunderland and later Juventus, where he won the Serie A title under Antonio Conte in the 2012/13 season.

Bendtner left Arsenal to join Wolfsburg on a permanent deal in 2014 and spent two years with the club, winning the German Cup in 2015, before returning to English football with Nottingham Forest.

He later joined Rosenborg and returned to his native Denmark for a short-lived spell at Copenhagen, before ending his career with Tarnby FF’s M+32 Old Boys team. 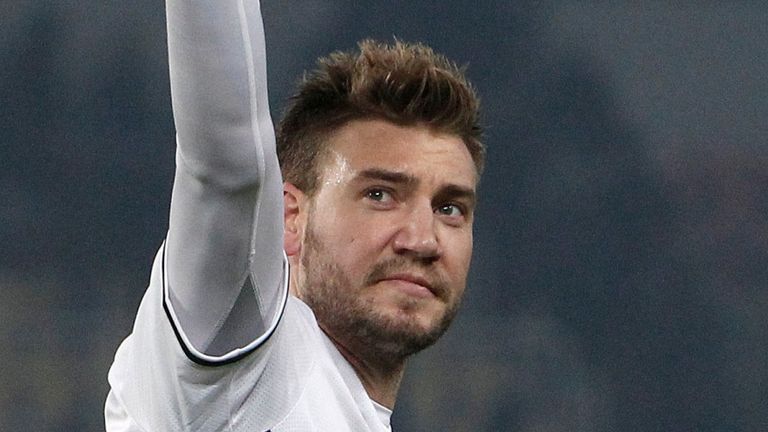 Bendtner also scored 30 goals in 81 appearances for Denmark and is eighth on the all-time top scorers list for his country.

A controversial figure during his career, Bendtner once famously claimed to be among the world’s best strikers in 2010, and was also banned for one match and handed an £80,000 fine by UEFA in 2012 for promoting a betting company during a goal celebration for Denmark.

He was also sentenced to 50 days in jail in 2018 after being convicted of assaulting a taxi driver in Copenhagen.