Neymar wants to go back to Barcelona because of ‘great connection’ with Luis Suarez and Lionel Messi, says former team-mate Martin Montoya

Neymar is pining for a return to Barcelona but any deal to secure his move away from Paris Saint-Germain is a long way off, claims his former team-mate Martin Montoya.

Neymar has long been linked with a return to Spain, including with Barca’s bitter rivals Real Madrid, since he left the Nou Camp for the French giants in 2017.

But although Montoya claims Neymar misses his strike partnership with Lionel Messi and Luis Suarez, where the prolific trio were dubbed MSN, a reluctance from both teams to complete a deal makes a return unlikely any time soon. 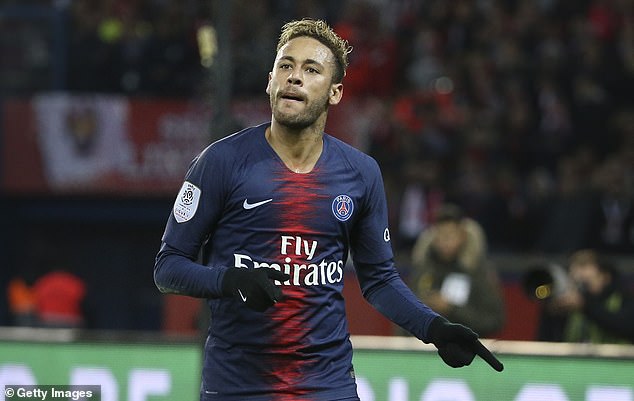 ‘I don’t know, I think it is difficult to get done,’ Montoya told Goal.

‘I think Neymar wants to go back because he was really comfortable and adapted the three years he was at the club. He had a great connection with Luis Suarez and Messi, but I think it is very difficult for him to come back to Barca.’ 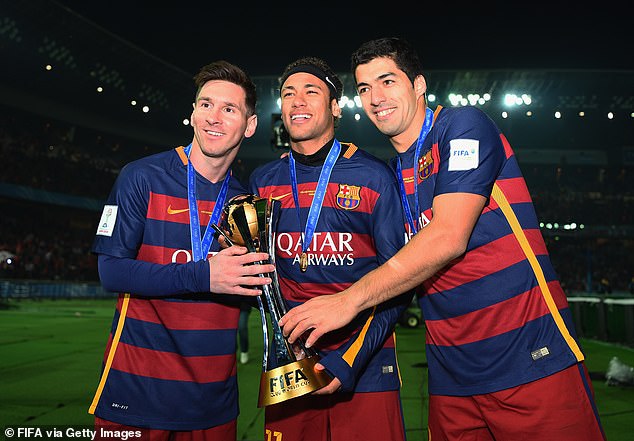 Montoya, who is currently at Brighton, spent three years at Barca with Neymar until 2016 during which time he joined Inter Milan on loan.

The Spanish champions take on Inter in the Champions League this week looking to secure a place in the last 16 as Group B winners having won their opening three games.

Ernesto Valverde’s team look set to welcome back Messi for the game at the San Siro.

Although he has not been medically passed fit for the game since breaking his arm in October, Barca have managed to win all four games in his absence. Given their control of the group, the Argentine hotshot could be rested. 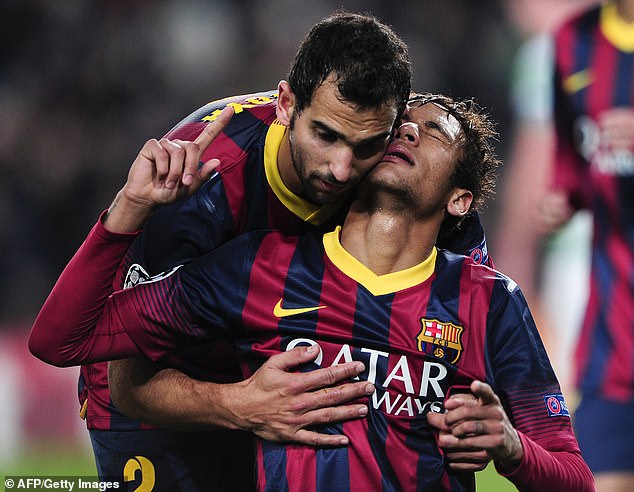