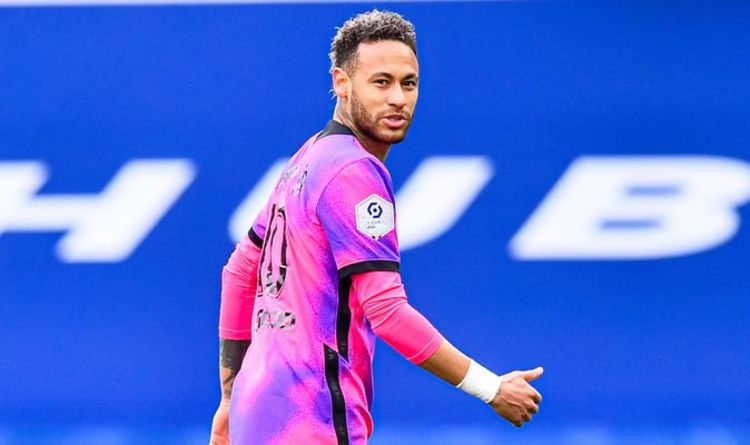 PSG v Man City: Neymar ready to do talking on the pitch

Neymar’s potential return to Barcelona this summer depends on three factors, according to reports from Spain. Neymar has been continuously linked with a return to Barca ever since leaving the Nou Camp for a world-record £200million in 2017.

Neymar came close to re-signing for the La Liga giants two summers ago and the rumours are once again circulating ahead of the upcoming window.

The Brazilian will be part of the Paris Saint-Germain side that takes on Manchester City in the second leg of the Champions League semi-final on Tuesday.

PSG are aiming to overturn a 2-1 deficit at the Etihad following last week’s first-leg loss at the Parc des Princes.

It would be the second consecutive final PSG have reached after last year’s 1-0 defeat to Bayern Munich. 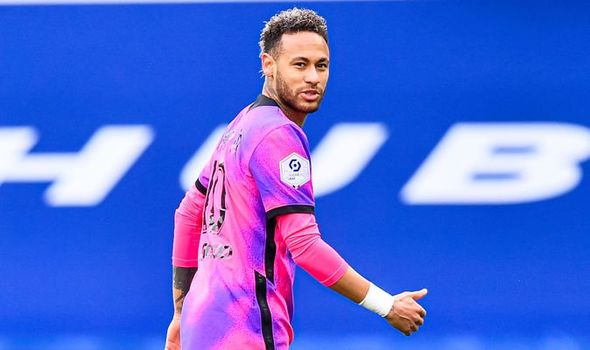 Spanish outlet Sport claim the outcome of the tie could have a big impact on Neymar’s future.

They say a decision over the 29-year-old’s future will drag on until after the final in Istanbul if PSG do turn the match around.

However, Sport also lists three factors that have to happen for a return to Barca to come to fruition.

Firstly, Barca have to wait for results of an internal audit. 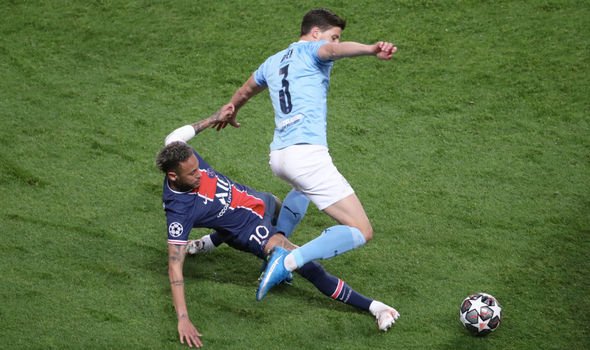 Secondly, Barca have to sell a number of first-team players to raise funds and make room on the wage bill.

And finally Neymar will have to push for an exit from PSG, similarly to what he did in 2019.

Neymar’s current contract at PSG expires at the end of next season, so can speak to clubs regarding a free transfer from January 2022.

The report says the player’s agent father has agreed a new contract with PSG until 2026.

However, Neymar has doubts over putting pen to paper on the deal and is waiting to see the outcome of Barca’s interest.

Neymar is not the only Brazilian Barca are linked with ahead of the summer window.

The report says Barca held a meeting with Felipe’s agent in Spain last week regarding a potential move to the Nou Camp.

Felipe’s contract at Lazio expires in 2022 and Barca are prepared to wait to sign him for free if a deal does not transpire this summer.