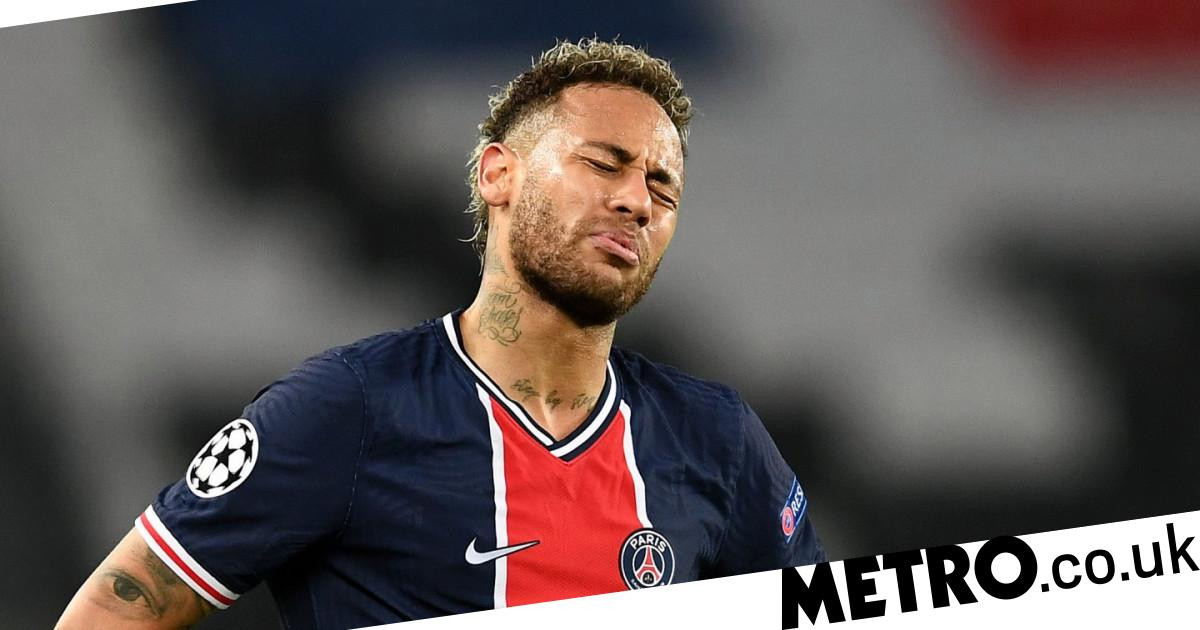 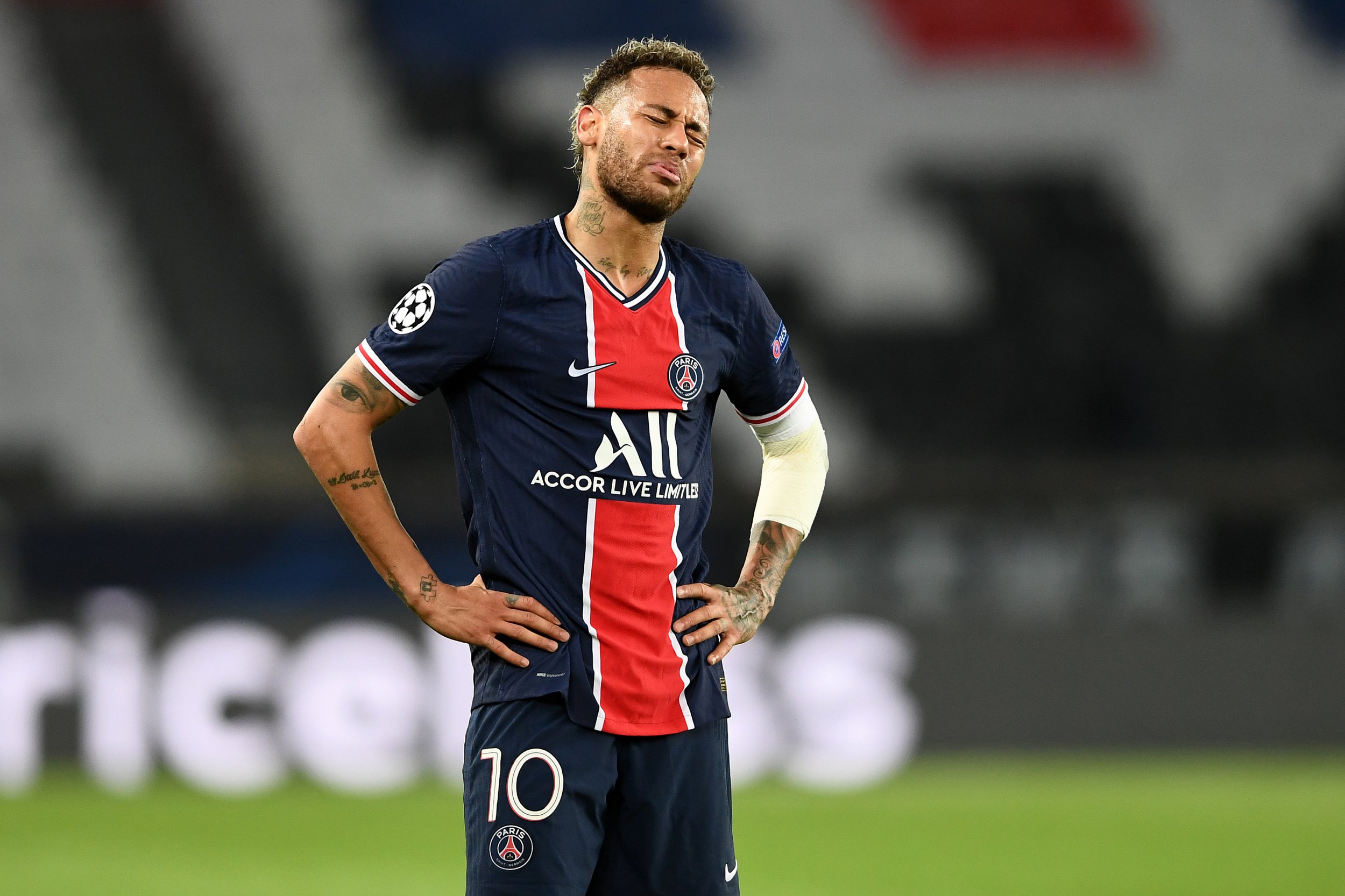 Neymar is adamant that Paris Saint-Germain can bounce back following their defeat to Manchester City in the Champions League on Wednesday evening.

PSG took the lead in the first leg of their semi-final tie through Marquinhos but City stepped up a gear in the second half and pulled themselves level with Kevin De Bruyne’s cross, which eluded Keylor Navas.

Riyad Mahrez then exploited a gap in PSG’s wall to steer his free-kick past Navas to secure City’s 2-1 victory in the French capital.

Both Neymar and Kylian Mbappe struggled to break through City’s defence, and PSG must now beat City at the Etihad Stadium next week in order to reach the Champions League final.

‘We lost the battle but the war continues,’ Neymar posted on Instagram after the game.

‘I believe in my team, I believe that we can be better than we were.

Meanwhile, Mauricio Pochettino is confident PSG can deliver a positive result in the return leg.

‘The key is that they got the ball. Our bad [second] half is not attributable to one player but to the whole group,’ said the PSG boss.

‘When we defend like we do, we can not take a goal. We suffered a slow down after our good first half and we did not show the same face.

‘Tonight, we are disappointed, this is not the time to speak. We are going to go back to work tomorrow and we have to get back in shape.

‘We have a good team, like Manchester City, but we are confident.

‘We know what we can do, our first half proves it. We dominated this match at that time but we have to keep the same intensity.’