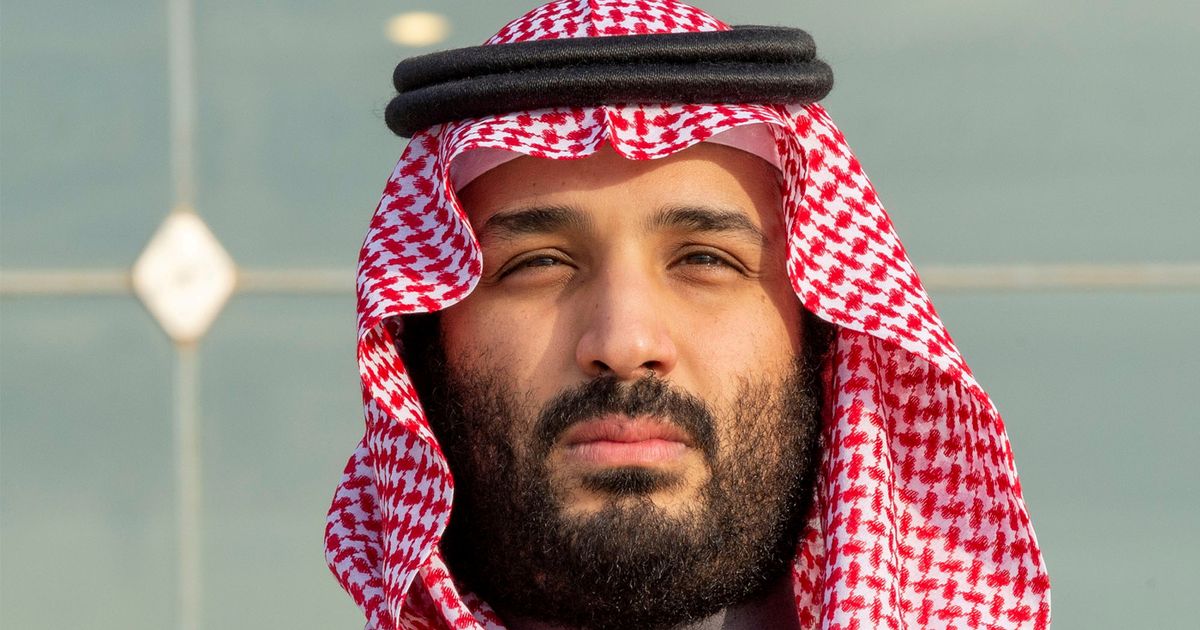 The arrival of Bin Salman – who's Public Investment Fund has an 80 per cent stake in the club with businesswoman Amanda Staveley and property tycoons the Reuben brothers taking the other 20 – has handed Newcastle major financial muscle to compete with the biggest clubs on the planet in the transfer market.

According to Olbg's list of richest sports club owners in the world, the Saudi Crown Prince's Public Investment Fund is worth an eye-watering £320billion – almost £300billion more than the second richest owner in the Premier League.

Manchester City chief Sheikh Mansour is worth £23billion, significantly less than the new Prince on the block in Newcastle.

Do you think Newcastle will be able to compete for a place in the Premier League top four next season? Let us know in the comments section below.

Incredibly, Newcastle's wealthy consortium is six times richer than the other 19 top-flight owners combined – who are worth around £50billion altogether.

Toon supporters are now dreaming of a trophy-laden future under Bin Salman's ownership, as reports already suggest Paris St-Germain striker Mauro Icardi and a host of other top players are on their radar.

It is also believed that they will replace Steve Bruce as manager at some point next week, with the likes of Paulo Fonseca and Antonio Conte being linked with the post.

Staveley, who has a 10 per cent stake in the club, said after the takeover: "This is a long-term investment. We are excited about the future prospects for Newcastle United.

"We intend to instil a united philosophy across the Club, establish a clear purpose, and help provide leadership that will allow Newcastle United to go on to big achievements over the long term.

"Our ambition is aligned with the fans – to create a consistently successful team that's regularly competing for major trophies and generates pride across the globe."