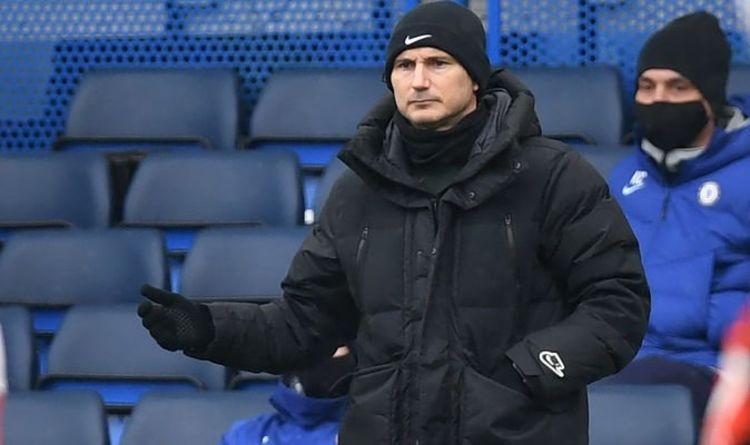 Newcastle’s new owners will hold talks with former Chelsea boss Frank Lampard this week, according to reports. Lampard could take over the reins from Stuart Bruce, who is expected to be sacked in the next 48 hours.

Bruce met with new part-owner Amanda Staveley on Monday to discuss his future, but no decision has been made as of yet.

According to The Sun, Lampard is on the managerial shortlist at St James’ Park and talks may begin as early as this week.

Lampard has been out of the game since he was sacked by Chelsea in January after a poor run of results, but is said to be keen on a return to management.

However, Lampard won’t be the only manager competing for the Newcastle job.

Dortmund sacked Favre last December during his third season in charge and was replaced by Edin Terzic until the end of the previous campaign.

Favre looked set to land the Crystal Palace managerial post after Roy Hodgson stepped down in the summer, but it all fell through at the last when the Swiss veteran turned the job down as he was wary of managing a bottom-half Premier League side.

However, Favre may think twice should he be presented with the opportunity at Newcastle, given the immense financial backing he would receive as coach.

Leicester boss Brendan Rodgers and Brighton manager Graham Potter are two other names who are reportedly being considered.

It is not yet clear whether Liverpool legend and current Rangers boss Steven Gerrard is interested in the position.

Bruce took charge of training on Monday while he awaits a decision on his future.

The current manager then had an hour-long meeting with Staveley and her husband Mehrdad Ghodoussi.

Newcastle’s first-game under their Saudi-led ownership will be against Tottenham on Sunday in the Premier League at St James’ Park and Bruce is expected to be gone by then.

First-team coach Graeme Jones could take over for the match against Nuno Espirito Santo’s side.

Newcastle will then face Crystal Palace at Selhurst Park the following weekend and it is likely that a new manager will be in position by then.

The Magpies are currently lurking dangerously near the foot of the table in 19th with just three points and fans will be hoping the new ownership change all of that.