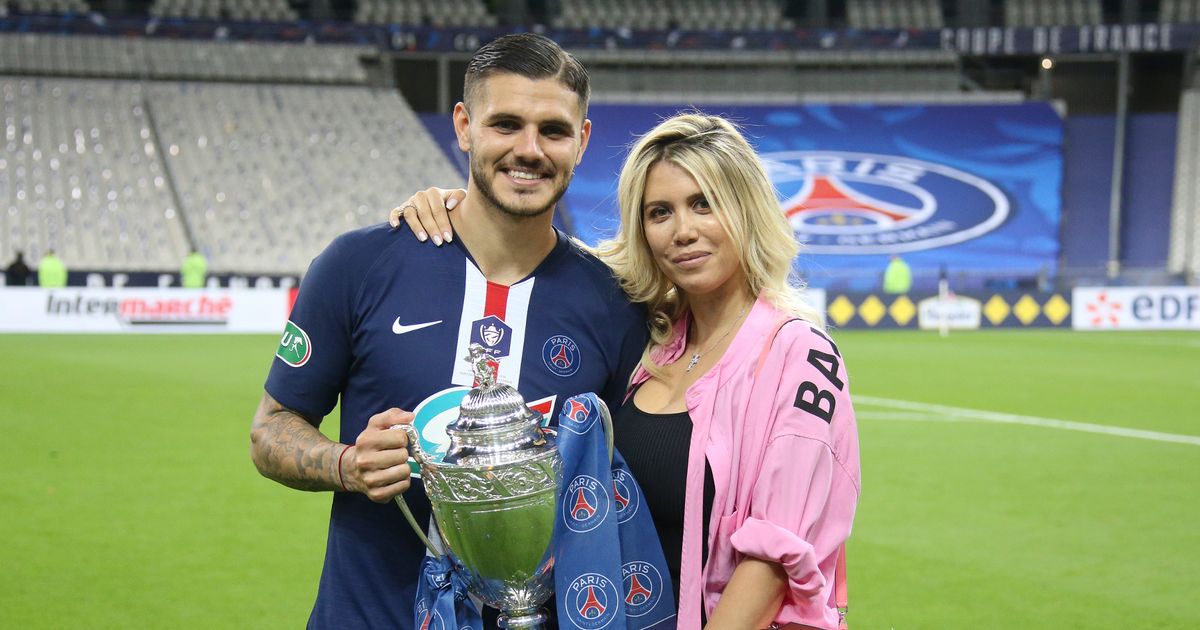 Mauro Icardi's agent says the striker will not be leaving Paris St-Germain anytime soon because wife Wanda Nara wants to stay put in the French capital – coming as a blow to potential suitors Newcastle.

Bin Salman's Public Investment Fund, the sovereign wealth of Saudi Arabia, is reportedly worth a staggering £320billion, meaning Newcastle are effectively the richest club in the Premier League.

And according to Italian publication Calciomercato, Icardi is one of several elite players on their radar.

The Argentina international, who has fallen down the pecking order at PSG this season following Lionel Messi's arrival, is understood to be a top transfer target for Bin Salman and co.

But unfortunately for Newcastle's wealthy new ownership, Icardi's agent Gabriele Giuffrida has ruled out a potential move for his client – because both he and Nara don't want to leave.

Who do you think Newcastle should target instead of Mauro Icardi? Let us know in the comments section below.

“Leaving Paris is not in Mauro and Wanda’s plans, it’s the last thing they want," Giuffrida told Gazzetta dello Sport.

While he faces fierce competition for a starting place, Icardi has still bagged three goals in eight league appearances for PSG this term.

Along with Messi, the former Inter Milan star also has Neymar and Kylian Mbappe ahead of him in Mauricio Pochettino's pecking order.

He joined PSG on an initial loan in 2019 and, after completing a permanent move last year, has produced an overall return of 36 goals in 72 appearances for the club.

Newcastle will reportedly be rivalled by Tottenham and Juventus for Icardi's signature if his and Nara's stance on leaving Paris changes anytime soon.

Other rumoured targets for the Magpies include Raheem Sterling, Jesse Lingard and Philippe Coutinho.