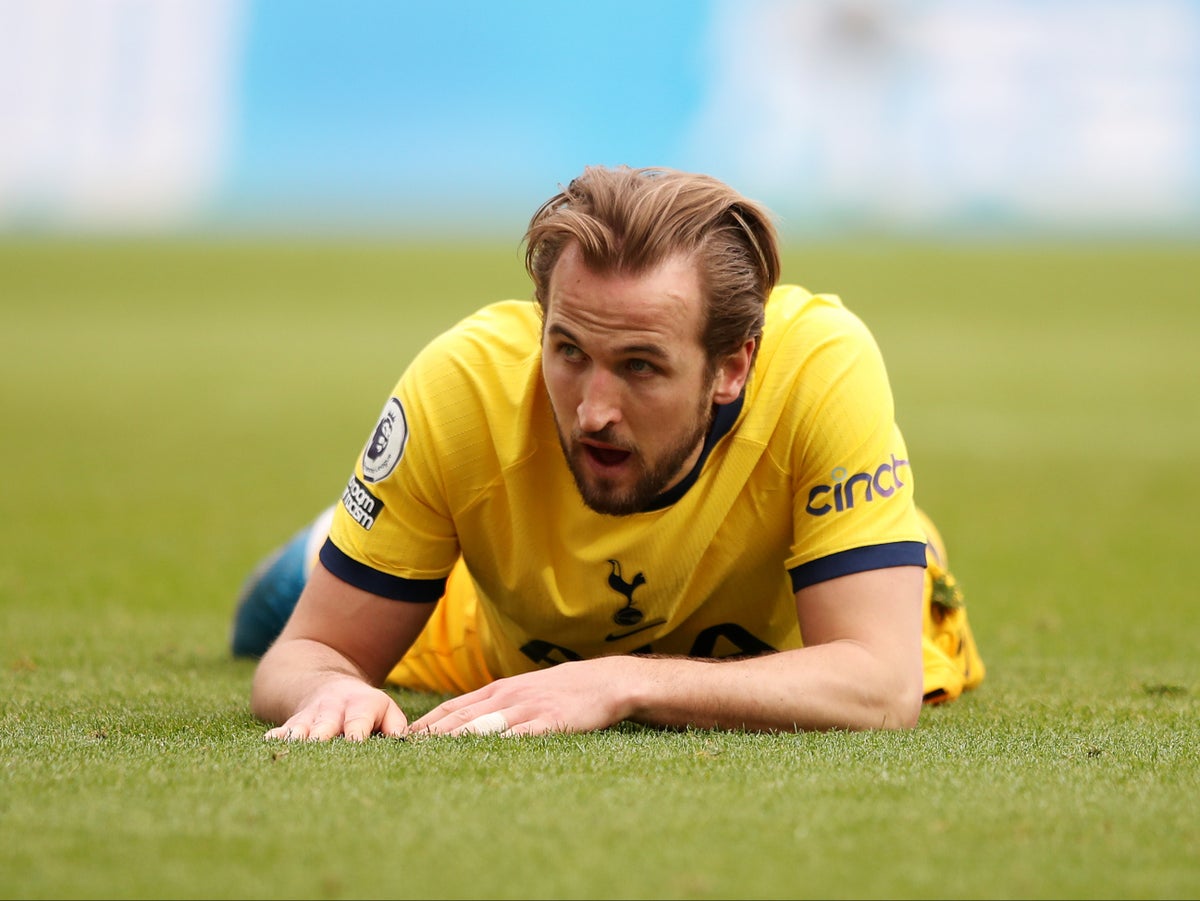 Martin Dubravka – 7: Made a decent save in the first 10 minutes to keep out Kane’s angled shot, then denied the striker from close range midway through the second half. Could do little about Spurs’ goals.

Paul Dummett – 6: Struggled to dampen Kane’s contributions, as most in his position would.

Emil Krafth – 7: Beyond his defensive duties, the Swede showed plenty of endeavour to get forward as often as possible. Also put in some dangerous crosses before being substituted for loanee Joe Willock as the match neared its conclusion.

Jacob Murphy – 7: Displayed neat footwork and plenty of energy in his frequent attacking runs. Left the field to be replaced by Javi Manquillo late on.

Jonjo Shelvey – 6: Kept Newcastle ticking when they were in possession.

Sean Longstaff – 6: Was composed in the middle of the pitch for the hosts, exhibiting some creative passing at times.

Matt Ritchie – 7: Produced a crucial interception in the six-yard box to prevent Spurs from taking the lead shortly after the visitors’ equaliser.

Miguel Almiron – 6: Playmaker worked hard in a defensive capacity, as well as trying to carve attacking chances for the hosts.

Dwight Gayle – 6: Not at all lacking in commitment. Should have put a close-range rebound past Lloris, though, after seeing the Spurs goalkeeper keep out his header. Was replaced with 20 minutes remaining as Allan Saint Maximin came on. 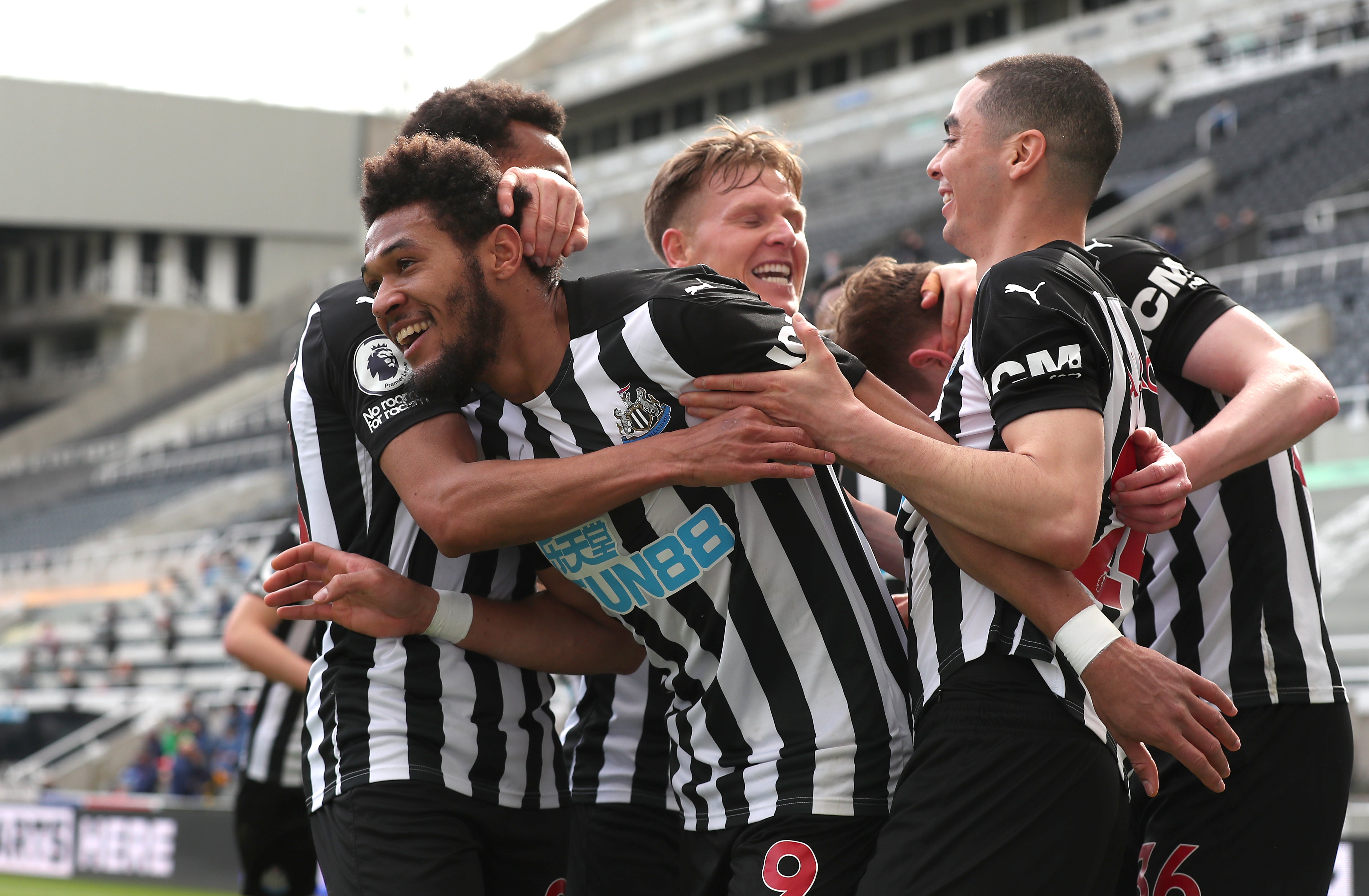 Joelinton – 7: Wasted a decent opportunity to score in the opening moments, shooting straight at Lloris while under little pressure, and snatched at an effort in the second half when he could’ve drawn Newcastle level. Kept his composure in between those moments, however, to coolly slot a shot past the France international.

Hugo Lloris – 8: Pulled off a fine double save to deny Gayle, first diving acrobatically to keep out the striker’s header, then sitting on the Newcastle man’s close-range rebound. Looked composed elsewhere. 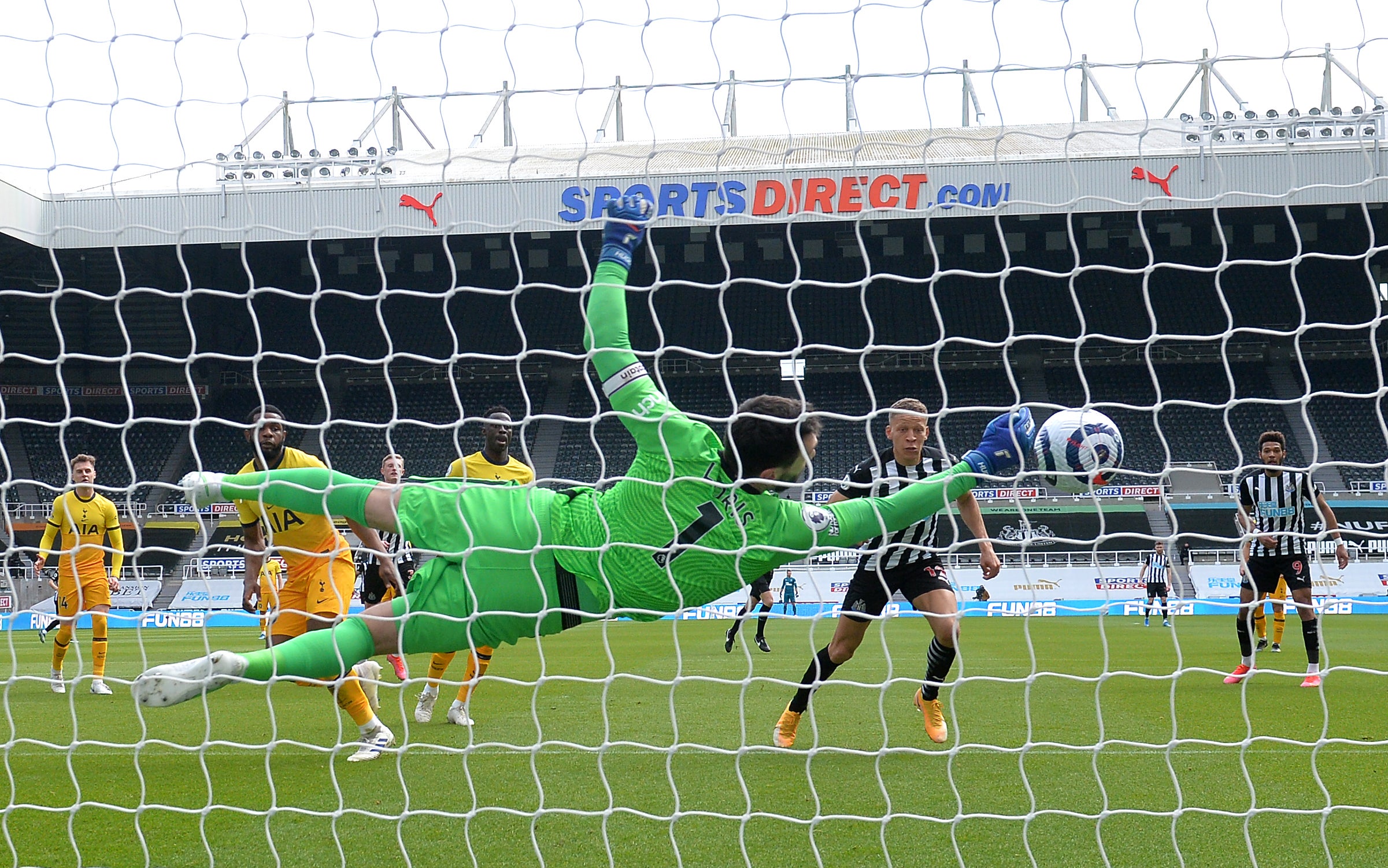 Joe Rodon – 6: Needed to be diligent – and was – given Sanchez’s sub-par showing. Made a good interception to halt a Newcastle attack shortly before half-time.

Davinson Sanchez – 5: Poor headed clearance early on gifted Joelinton a chance in a promising position. Was also not as alert as he needed to be on other occasions.

Sergio Reguilon – 6: Decision-making was at times naive, but the full-back was as energetic as usual.

Japhet Tanganga – 5: Was guilty of being somewhat sloppy at times.

Pierre-Emile Hojbjerg – 6: A solid enough showing from the midfielder for the most part.

Giovani Lo Celso – 7: Essentially provided the assist as Kane made it 1-1, playing a well-weighted diagonal pass into the striker in the Newcastle box.

Tanguy Ndombele – 7: Made a number of clever forward passes but was let down by the timing of his team-mates’ runs more than once. Played a key role in Tottenham’s equaliser. 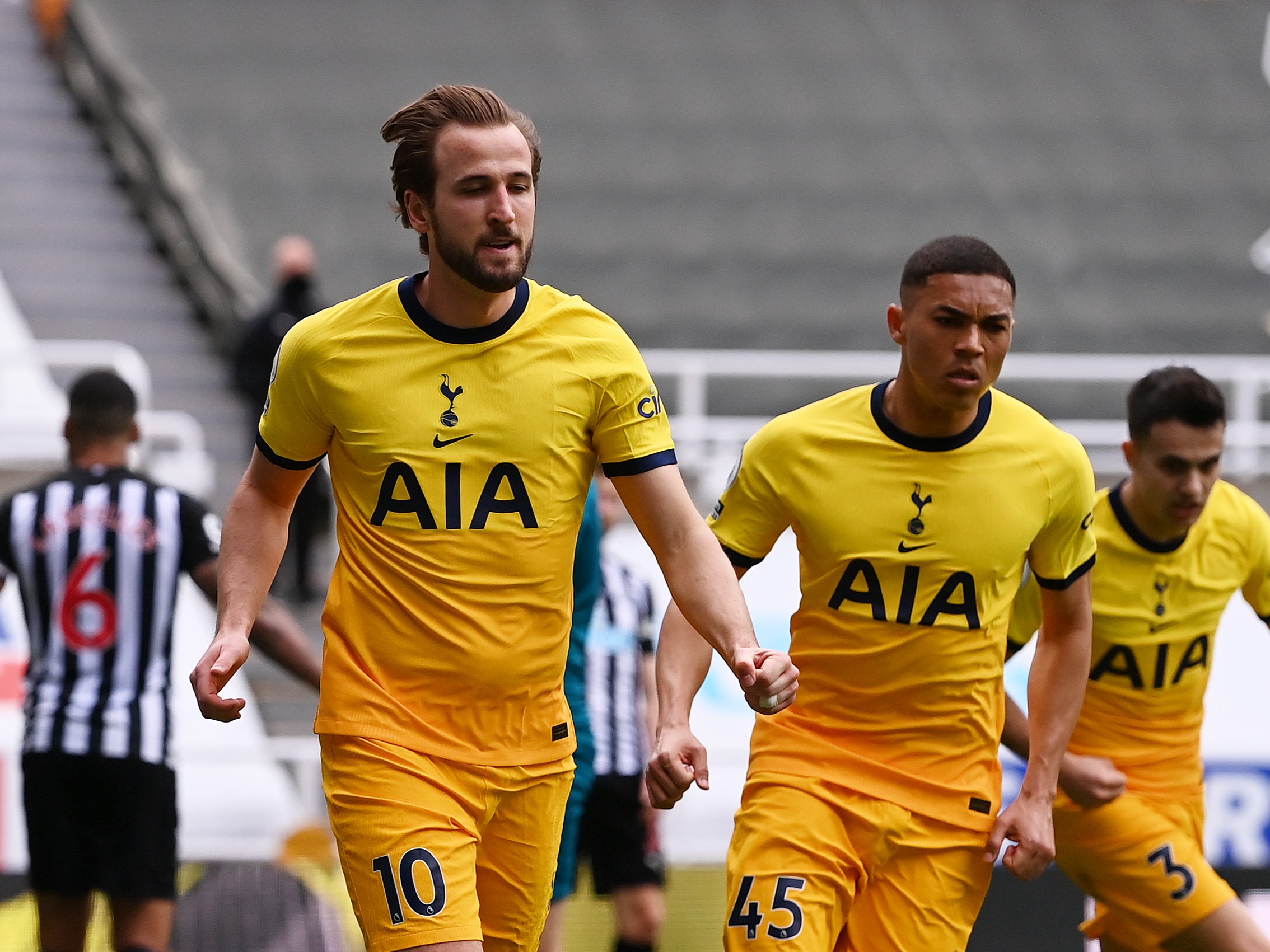 Kane celebrates after making it 1-1 at St James’ Park

Lucas Moura – 6: Was not at his direct best and was replaced by Erik Lamela shortly after the hour mark.

Carlos Vinicius – 5: Was not directly involved in Spurs’ best chances but not for a lack of trying. Subbed off for Son Heung-min at half-time.

Harry Kane – 9: Lively and sharp from start to finish. Netted an instant equaliser from close range after Spurs fell behind, then fired a powerful finish across Dubravka to make it 2-1. Hit the post late on.