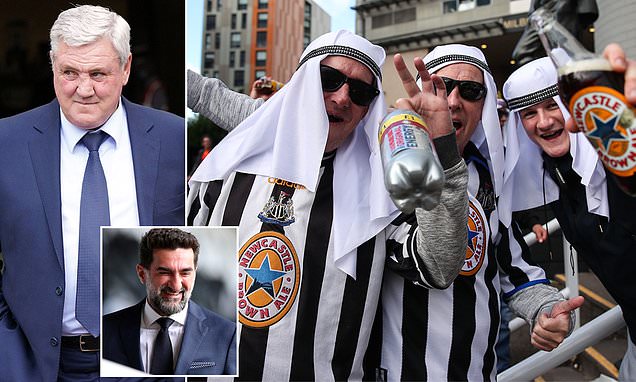 Newcastle vs Tottenham LIVE: Historic afternoon at St James’ Park as Toon play their first game under Saudi ownership against hit and miss Spurs side hoping to climb from mid-table

It promises to be a momentous occasion on Tyneside as Newcastle United host Tottenham in the first match since their Saudi takeover.

The £305million buy-out of the club was completed over the international fortnight, sparking jubilant scenes of celebration among the club’s fanbase.

There will be a sell-out crowd at St James’ Park as the new era begins but few expected manager Steve Bruce to still be in charge.

They’ll hope for a morale-boosting win over a Spurs side who continue to blow hot and cold.