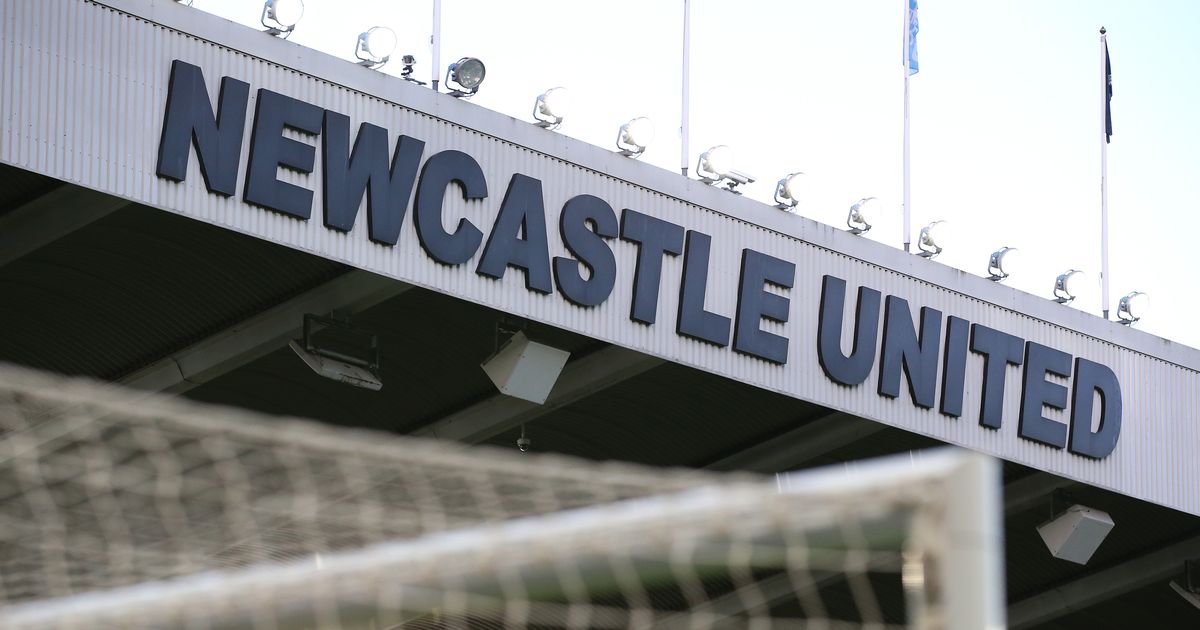 Nottingham Forest and Newcastle are set to go head to head on Saturday as the Premier League makes its return.

It promises to be a riveting contest with both clubs on an upward trajectory after enduring a torrid length of time in recent years, with their seasons not living up to the statute and pedigree their name warrants.

But the two have history. As far back as 1974, the par had a match that was declared void owing to the unruly behaviour of the supporters on the pitch. At St James’ Park in an FA Cup match, when the competition was seen as one of the biggest in the world, a huge crowd of Toon fans had crammed themselves into the stands.

There were, as per the Chronicle, around 50,000 – and while that amount would have been fine today at the ground, at the time St James’ Park could only fit around 30,000. The quarter-final game was delayed anyway. And then within minutes, Forest took the lead through Ian Bowyer. This was responded by David Craig, the full-back bringing the sides level again.

But just before half-time, Liam O’Kane put the visitors 2-1 ahead. In the second half, the Midlands side were given a penalty – as the Magpies’ goalkeeper Pat Howard was sent off for arguing against the decision. Then Forest’s George Lyall scored from the spot.

Do you think that the game should have been voided? Let us know in the comments section below This is when the trouble started to break out in the stands. Hundreds of supporters began to climb out of the Leaze End, purportedly in avoidance of being crushed.

A volume of people started to emerge behind the goal – and then they charged onto the pitch and towards the Gallowgate End, where at the time the away fans were sitting.

The ugly scenes saw the match held up for some ten minutes as the police and their dogs tried to maintain control. Gordon Kew, the referee, and the players withdrew to the dressing room for safety.

The game was resumed moments later and somehow the home side turned things around. A Terry McDermott penalty made the game 3–2 and then John Tudor’s dramatic diving header drew it level at 3-3. 'Supermac' Malcolm Macdonald set-up captain Bobby Moncur as Newcastle completed the dramatic turnaround.

The stadium erupted as Newcastle fans thought they had made it to the semi-finals. But after the game, the FA declared the result to be void after a complaint from Forest claimed the pitch invasion had changed the landscape of the match. Their complaint was upheld.

The Magpies got the last laugh, though, winning the replay – this time held at Goodison Park – 1-0. They reached the final but lost 3-0 to Liverpool.