Manchester United head to Newcastle looking to bounce back from the 6-1 thumping at the hands of Tottenham last time out. The Magpies, though, have made a solid start to the season, winning two of their opening four games, including a 3-1 win over Burnley in their most-recent fixture.

Speaking ahead of the Premier League clash at St James’ Park, United boss Ole Gunnar Solskjaer said: “We need a response, as we always do,

“After you lose a game, you just want to win the next one. Of course that’s the response.

“We want to go up there, try to dominate and control the game.

“The result is, of course, very important but I want to see the body language and our mindset as being positive again, because you don’t get anywhere being negative. 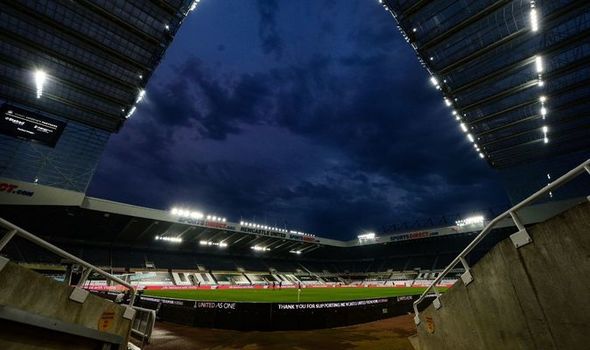 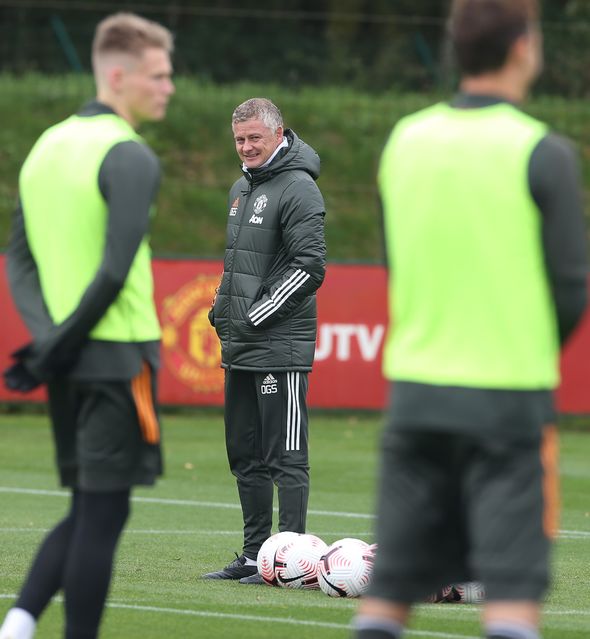 “So we’re going to go out there, go for a win, and see players who want to work for the points.”

Newcastle vs Manchester kicks off at 8pm BST this evening.

Fans will be able to listen to live commentary of the match on talkSPORT. 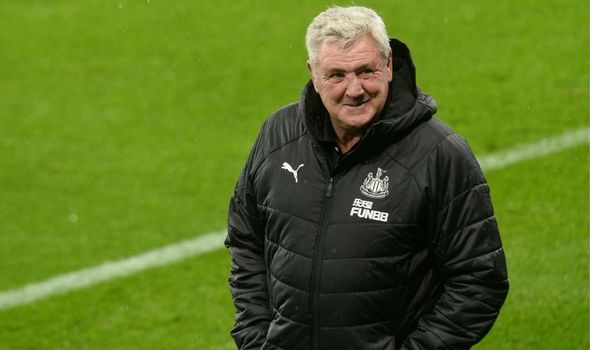 Their radio coverage will begin at 7.30pm, with Faye Carruthers hosting.

Nigel Adderley and Steve McClaren will then provide live commentary on the action.

Coverage will also be available online via their website, or by downloading the talkSPORT app.

Despite United’s poor start to the season, Newcastle boss Steve Bruce is still wary of the threat posed by his former club.

“I always fear when they get a bad result because they usually come out all guns blazing,” said Bruce.

“We have to be ready for that. We are quietly confident.”