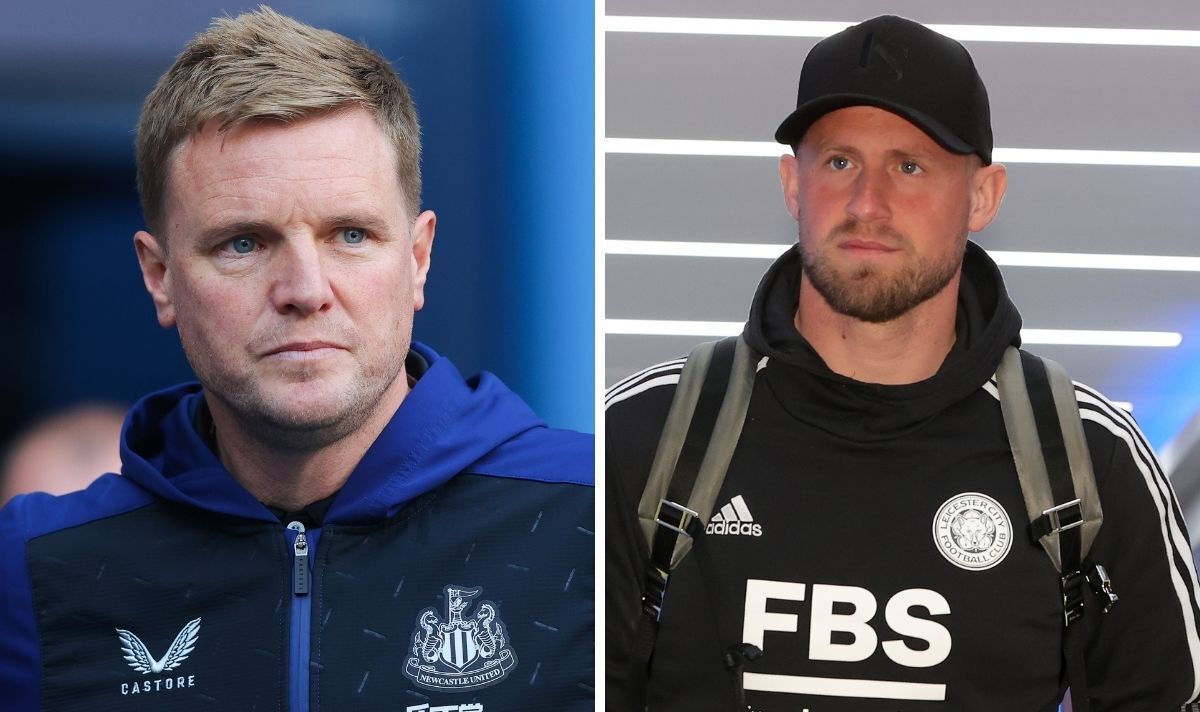 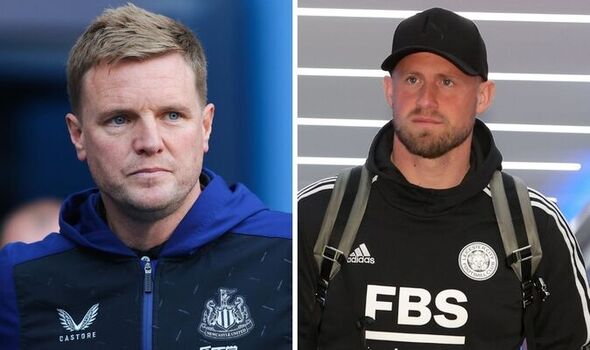 Newcastle have reportedly made signing a new No 1 a top priority this summer with Kasper Schmeichel an option being looked at. The summer transfer window presents Newcastle with their first real opportunity to rival European elite clubs for top targets.

Bruno Guimaraes and Kieran Trippier were the two marquee signings in January, but this is the first summer window under the club’s new owners. According to the Telegraph, Newcastle will be looking to bring in up to six new signings to bolster Eddie Howe’s squad.

Newcastle’s hierarchy are seemingly prepared to back their manager in the market to start climbing back up the table. It appears as though replacing Martin Dubravka will be a top priority for the Magpies this summer though.

The 33-year-old has come under criticism this season for a series of errors and he was at fault for Manchester City’s second goal last weekend. Bernd Leno, Kepa Arrizabalaga, Dean Henderson and Sam Johnstone have all been linked with a move to St James’ Park of late.

But it appears as though Newcastle have now switched their attention to Leicester’s Schmeichel. According to talkSPORT, Leicester could be open to selling their goalkeeper with Brendan Rodgers expected to undergo a reshuffle of his squad.

The 35-year-old is also said to be ‘keen to play regular European football’, which may prove troublesome for Newcastle. Leicester are set to hold talks with the Denmark international at the end of the season with his contract expiring next year.

Howe was asked about Newcastle’s transfer plans ahead of their game against Arsenal and admitted he will be making several changes.

“We’ve sat down and discussed the squad and I think we have a very good vision of where we want to take the team,” he said. “Now the hard part comes where you have to reshape the squad, both ins and outs, and try to come back with a better squad.

“There’s an element of truth in that. With Financial Fair Play, we have restraints and we have things that we have to work within, so we can’t just go out and spend money on players like maybe teams could have done in the past and totally change their squad within one transfer window. That is not an option for us. The more money you spend in one window, the more it impacts your ability to then spend in windows beyond.

“The rules are there to govern the game properly and we have to follow suit, so that does impact what we can do this summer. We want to try to bring the right players in, ones that are proud to wear the shirt and that can make a difference.”