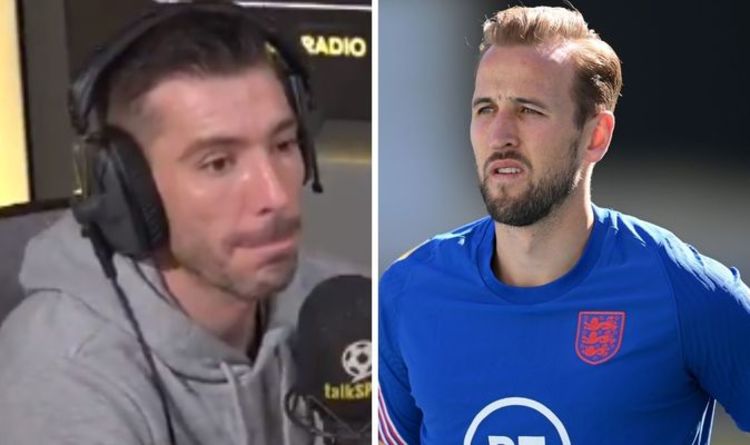 Newcastle are being backed to shake up the Premier League next summer by splashing out £150million on Harry Kane. The England captain indicated this past summer that he wanted to leave Tottenham having grown frustrated at the club not challenging for silverware on a regular basis.

Manchester City were showing the most interest, but Daniel Levy was standing firm on his valuation of the striker.

With three years remaining on Kane’s contract, Tottenham were in a strong negotiating position.

And reports over the summer claimed that Tottenham weren’t willing to accept anything under £150m.

Pep Guardiola spoke of City’s interest in signing Kane, indicating that he was desperate for the striker to join.

The reigning Premier League champions reportedly came close to that £150m valuation, but ultimately baulked at going any higher.

Kane ultimately ended up staying at Tottenham, but it’s clear that he now has an ambition to leave when the right opportunity presents itself.

City had been the cash-rich club in the Premier League for several years, splashing big bucks on improving Guardiola’s squad.

But Newcastle are set to enter the fray when the next transfer window comes along following the new takeover last week.

Billions of pounds are now available for Newcastle to go toe-to-toe with elite clubs all over Europe.

A marquee signing may well be made next year to help kickstart Newcastle’s revolution under their new owners.

And Darren Ambrose has tipped Newcastle to make a big splash by meeting Tottenham’s demands in giving Levy what he wants for Kane next summer.

“What about Harry Kane?” Ambrose said on talkSPORT.

“Now I say this because, are Manchester City or Chelsea going to be paying £100m-£120m in the summer.

“I don’t think they are. I think they [City] went to around £130m this summer so Newcastle will.

He added: “Say Daniel Levy puts on another ridiculously high transfer fee that nobody else is going to pay and Newcastle say, ‘okay, there’s £150m’.

“Who’s got more chance of winning a trophy at the moment? Tottenham or Newcastle right now? Everyone is going to say [Newcastle] now because they’re a project and they’ve got ambition.”