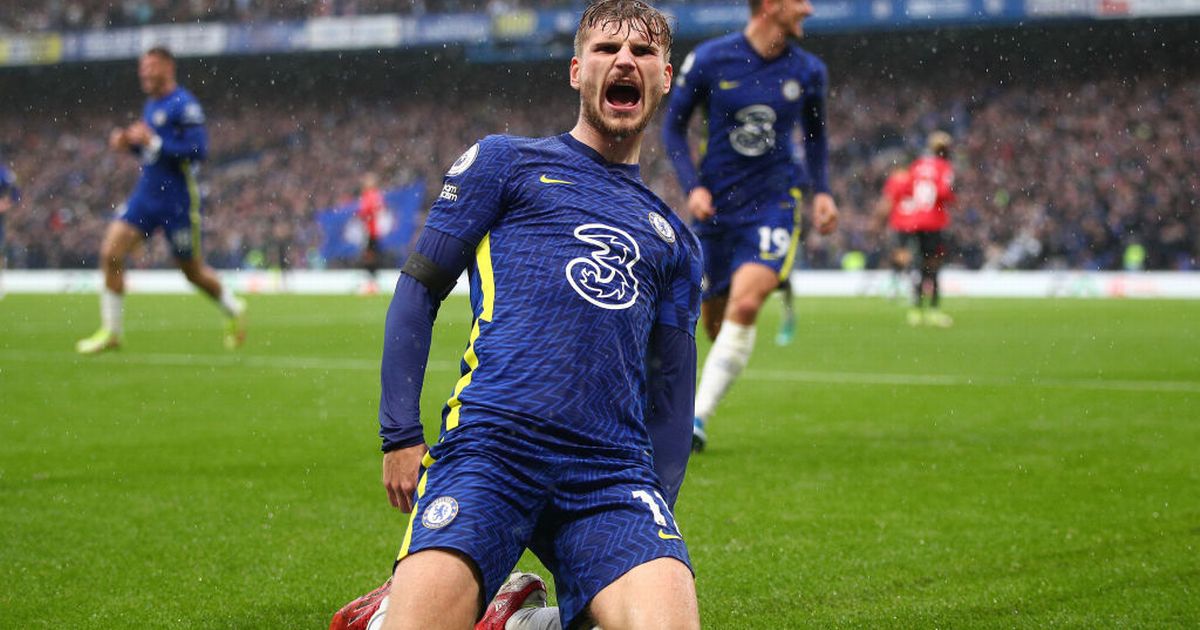 Newcastle United are wasting no time in plotting for January additions with Toon chiefs reportedly in contact with Chelsea star Timo Werner.

Despite failing to win a match so far this season, there is renewed optimism on Tyneside following the £300m sale of the club to the Saudi Arabian Public Investment Fund (PIF).

With an estimated wealth of £320b, the new consortium is well equipped for a winter splurge.

Sitting at 19th in the Premier League table, it's unclear as to whether Newcastle will be able to attract the world-class talent the owners are looking for immediately, but their financial backing should help the Magpies steer clear of relegation.

The January window may still be over two months away, but that hasn't stopped the Saudis from drawing up their winter wishlist with one out-of-favour forward topping their demands.

German outlet BILD reports Werner is the man they want as their first marquee signing.

The German international cost then-manager Frank Lampard £53m in the summer of 2020 but Werner failed to live up to expectation in his debut season at Stamford Bridge.

Should Chelsea sell Timo Werner in January? Let us know in the comments section.

Just six goals in his first Premier League campaign was a cause for concern and so Thomas Tuchel splashed the cash on Romelu Lukaku with the 28-year-old returning to Chelsea for a cool £97.5m.

Since the Belgian's arrival, Werner has started less than half of Chelsea's league fixtures and could be available in January if the right offer were to be made.

With Werner's agency already representing Newcastle defender Fabian Schar, BILD allege Newcastle chiefs are 'in contact' with the agency over a potential transfer.