Newcastle have uncovered a new Ki man as Sung-yueng stars in win over Watford after peripheral start to term: ‘The manager must like me now!’

Rafa Benitez has been digging out his managerial notes from 20 years ago in search of a victory for Newcastle United – little did he know the answer was behind him in the dugout all along.

Midfielder Ki Sung-yueng and defender Fabian Schar have started just three Premier League games between them and were on the bench again on Saturday.

Yet when injuries to the two players regarded as the team’s best – captain Jamaal Lascelles and playmaker Jonjo Shelvey – forced their introduction, the game swung in Newcastle’s favour. 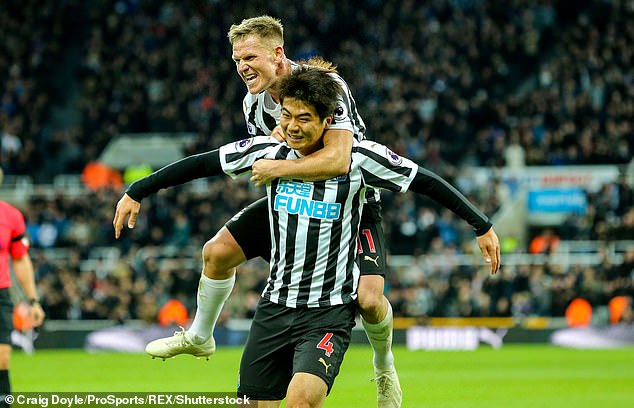 For Benitez, though, the sight of free-transfer signing Ki dictating the contest in a manner Shelvey could not was perhaps the most surprising, especially as he has chosen to leave him in the stands for the majority of their 10-game winless start.

‘I am not saying the manager didn’t like me but clearly he wasn’t satisfied with what I was showing early on,’ said Ki, who arrived from Swansea in the summer.

‘That is why I didn’t make the squad. I respected that decision. I never spoke to manager about my situation, I just waited for my chance. The manager always tells us it is better to work hard than complain.

‘I was never worried I had made the wrong move. This is my seventh season in the Premier League and I still have faith in my own qualities. Yes, it was a little bit difficult, but I always knew given the chance I could play in front of these fans. The manager must like me now!’ 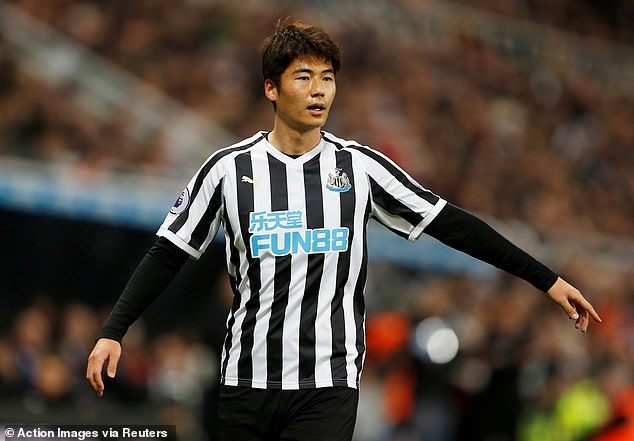 Benitez will like him even more if his cameo translates into a run of sustained form, for the Magpies remain in trouble and will be back in the bottom three if Fulham win at Huddersfield on Monday night.

So desperate had the boss been to reverse the club’s worst-ever start to a season, he read over his jottings from his time at Spanish strugglers Extremadura in the late nineties.

‘I have been using all my experience to think about what we could do to change things,’ admitted Benitez. ‘I was reading all my notes from the past, and from psychologists, looking for things you could do, I was checking everything.’

What he should have checked on were the substitutes. We might well find they are starters by the time next weekend comes around. 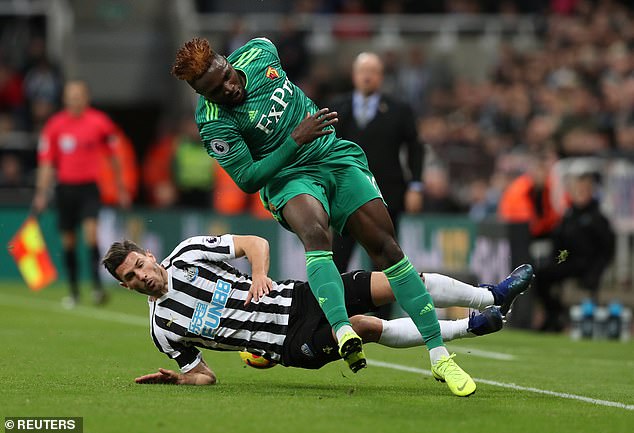