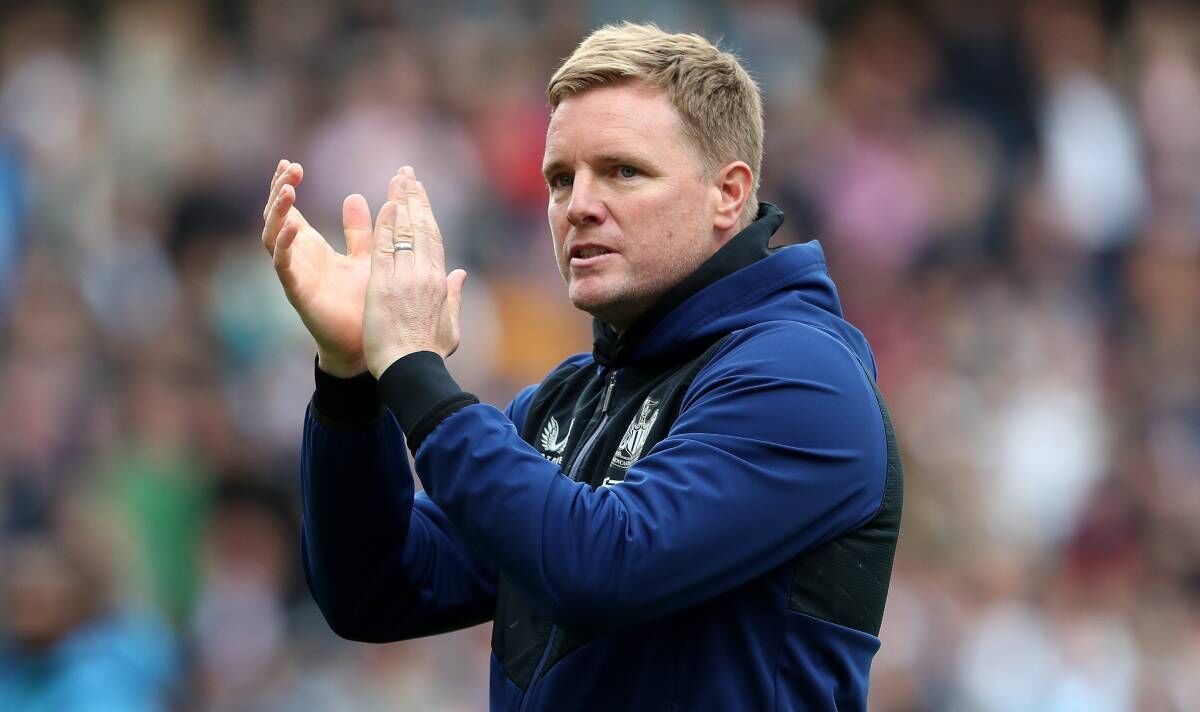 Newcastle are looking to make the £12million signing for Aston Villa left-back Matt Targett permanent following his impressive loan spell at Tyneside last season, reports suggest. The defender is said to be undertaking a medical this week ahead of his permanent move.

Newly promoted Premier League side Fulham had also shown an interest and the Magpies themselves are said to have explored the option of recruiting other left backs before making the decision. Boss Eddie Howe is looking to reshape his own squad, having already signed Bruno Guimaraes, Chris Wood, Kieran Trippier and Dan Burn permanently.

While on loan, the 26-year-old missed just one league game against his parent club Villa. Targett, who played an important role helping the Magpies to an 11th-place finish, is due a to complete a medical on Tyneside on Wednesday after Ashworth finalised terms with Villa.

Targett fell down the pecking order for Steven Gerrard following the £25m arrival of former Everton man Lucas Digne, restricting his chances of being first choice.

“It was a difficult decision because obviously last season I was pretty much the only left-back,” Targett told talkSPORT back in February. “I knew the club wanted to sign a left-back and I was quite surprised when they signed someone like Lucas Digne.”

“Obviously he was out there at the time, the club had to do what they had to do, but it was quite hard to take, to sign someone of that calibre. But if that’s where the club wants to go then I completely respect that. At the same time, I’m 26 – I don’t want to be sitting on the bench.

“I want to look back at my career and have played as many Premier League games as possible so that’sprobably one of the main reasons [why I left].”

Meanwhile Howe has been pleased with Targett’s contribution. “He’s been outstanding. I view him as an integral member of the squad,” the boss said in his last press-conference of the season.

“We really, really like him. He’s gelled with the squad.”

Ashworth has also been working on the potential replacement for Dwight Gayle who is in talks over a move to Middlesbrough.As a result, Reims striker Hugo Ekitike is expected to initially join the Magpies on loan with a mandatory clause of €31m (£26m) to buy next season – avoiding any Financial Fair Play complications.