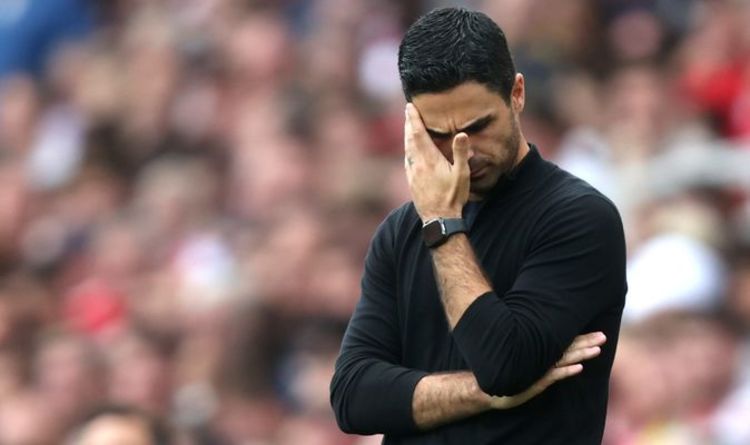 Mikel Arteta was fuming with Nicolas Pepe during Arsenal’s triumph over Norwich City on the weekend despite the winger grabbing the assist for Pierre-Emerick Aubameyang’s winning goal. The Gunners earned their first victory of the Premier League season against the newly-promoted Canaries at the Emirates Stadium, lifting themselves out of the division’s bottom three in the process.

Aubameyang’s close-range finish in the second half proved to be decisive for the hosts, with Norwich unable to claw their way back in the closing stages.

The result saw Arsenal end their run of three consecutive defeats in the Premier League ahead of this weekend’s trip to Burnley, who remain without a win.

Arteta decided to start Pepe on the right-hand side of his attacking trident for the visit of Norwich, with Martin Odegaard playing centrally and Bukayo Saka on the opposite wing.

The Ivorian forward provided a fortunate assist for Aubameyang’s goal after hitting the post twice with a pair of sweetly-struck efforts.

The ball ricocheted off Pepe’s legs and into the path of his team-mate, who duly poked home with the simplest of touches.

However, Arteta did not appear to be entirely pleased with Pepe’s efforts as the Gunners hunted down an insurance goal later on.

He was picked out by a cross-field pass from Ben White but his first touch slowed the move down and allowed two Norwich defenders to close up.

In the ‘bench cam’ footage uploaded to Arsenal’s YouTube channel, Arteta was spotted throwing out his arms at Pepe’s decision to reduce the tempo before urging him to carry the ball forward.

The winger managed to squirm into space and unleash a shot on goal, but his effort was far too high and did not trouble Norwich goalkeeper Tim Krul in the slightest.

It remains to be seen if Pepe can assert himself as a key player for Arsenal this season after an inconsistent spell with the Gunners to date.

He became Arsenal’s record signing upon joining the club for a £72million fee back in 2019, but has struggled to justify his price tag in the years since.

Arteta previously urged Pepe to revise his mental outlook and find some much-needed stability in order to keep his place in the side.

“Nico has this ability, it depends on him,” the Arsenal boss told reporters last season.

“We can help him as much as we want but he needs to have the right mindset and consistency to do what he can do.

‘Because that is the level that we are going to ask of him, the level I am asking of him. If it is something below that, he is not going to play.

“But if he does what he can do, he will have a big chance to play because he has got incredible ability.

“He just needed to change his mindset. He needed a period of adaptation and that is gone now.” 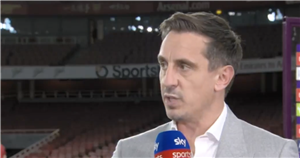 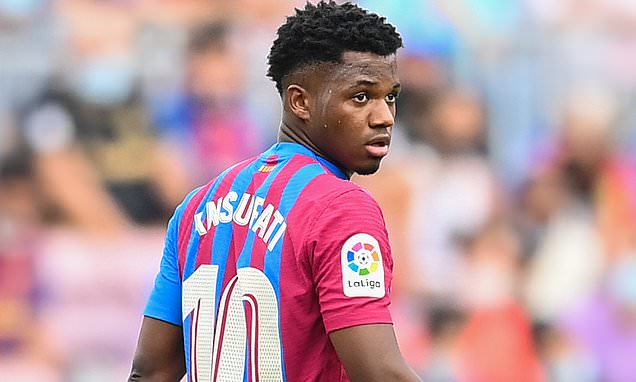