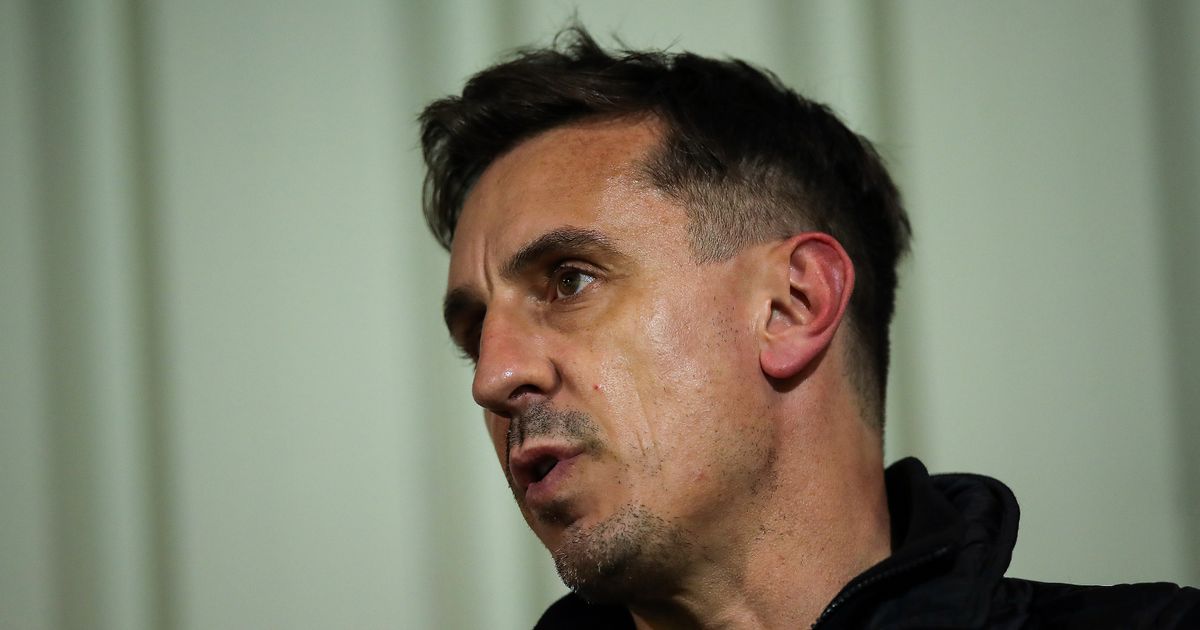 Gary Neville warned that it will take government legislation to prevent a future Super League as he slammed the 'Big Six' for their "attempted murder" of English football.

The six Premier League giants made up half of the 'Founding Clubs' of the European Super League (ESL), which was announced last Sunday.

But the breakaway competition was met with enormous backlash by fans and wider society due to its elitist nature and the clear selfishness which motivated its founders.

The ESL came crashing down just 48 hours after its unveiling as the Big Six announced their withdrawals with statements which expressed varying degrees of remorse.

Neville, however, has rejected their apologies, reminding fans that the Big Six attempted another greedy ruse with Project Big Picture last year.

"Everybody that knows and loves English football knows this is wrong," the former Manchester United and England full-back told Sky Sports .

"I called them imposters. It was an attempted murder of English football and 'sorry' doesn’t wash. It’s gone past 'sorry' because it’s twice that they’ve done it.

"If you were sorry the first time with Big Picture you wouldn’t have brought back this one."

Neville added: "The idea that you take away equal and fair competition, the idea that it’s a closed shop and teams like Leicester can finish in the Champions League but can’t play in the Super league, is despicable.

Do you agree with Gary Neville? Have your say in the comments.

"What about Ajax? PSV? Feyenoord? These unbelievable clubs. They’ve just been left with the pennies, while the rich go away and take £3million every week for 23 years and created their own league.

"Honestly the scariest thing is that these people are regrouping back at base, they’re not going away, this is their second attempt in the last eight months."

Neville insists it will take government intervention to thwart the attempts of the Big Six and their fellow plotters on the continent to set up a Super League in years to come.

"There has to be government legislation," he said. "The government are the only people who can stop this.

"'[Florentino] Perez and [Joan] Laporta, the presidents of Real Madrid and Barcelona, two of the biggest clubs in the world, have told us 'we’re coming back for you' so this lot are not going away but need to be stopped."