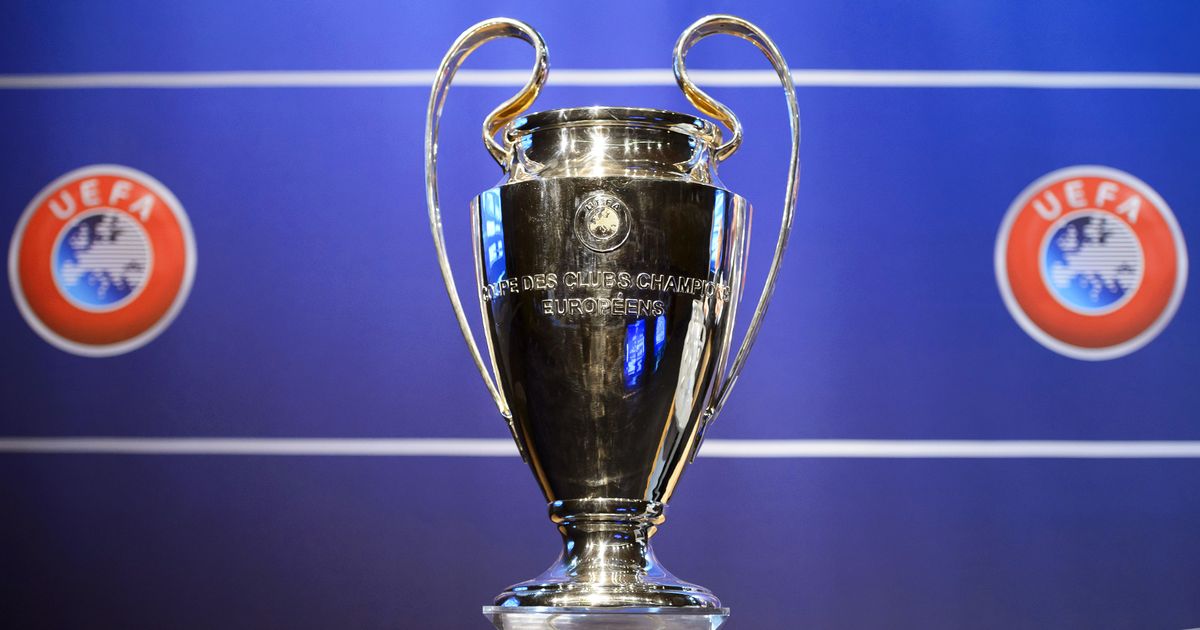 UEFA have confirmed the first leg of Liverpool's Champions League last-16 tie against RB Leipzig will take place in Budapest.

The game in unable to be played in Germany as there is currently a ban on arrivals from England due to coronavirus and there is no exemption for elite sports stars.

The ban is set to expire on February 17, but with the game scheduled for the 16th it led to the change of scene.

A statement read: "UEFA can confirm that the UEFA Champions League Round of 16 first leg match between RB Leipzig and Liverpool FC will now take place at Puskás Aréna in Budapest. The date of the match (16 February 2021) and kick-off time (21:00CET) will remain the same.

"UEFA would like to thank RB Leipzig and Liverpool FC for their close cooperation and assistance in finding a solution to the issue at hand, as well as the Hungarian Football Federation for their support and agreeing to host the match in question."

The second leg still looks set to go ahead as planned at Anfield on March 10.

The Puskas Arena hosts the majority of the Hungarian national team's home games, and has a capacity of 67,215.

Speaking about the situation before the eventual decision, Reds manager Jurgen Klopp stated his belief that an exemption for his side to travel to Leipzig would have been fair.

"Our people are working with UEFA and Leipzig. We'll find out where we play, it's not our decision," he said.

"I think with all the stuff we're doing here, the record we have here with cases and discipline, it would be absolutely reasonable to make an exemption."