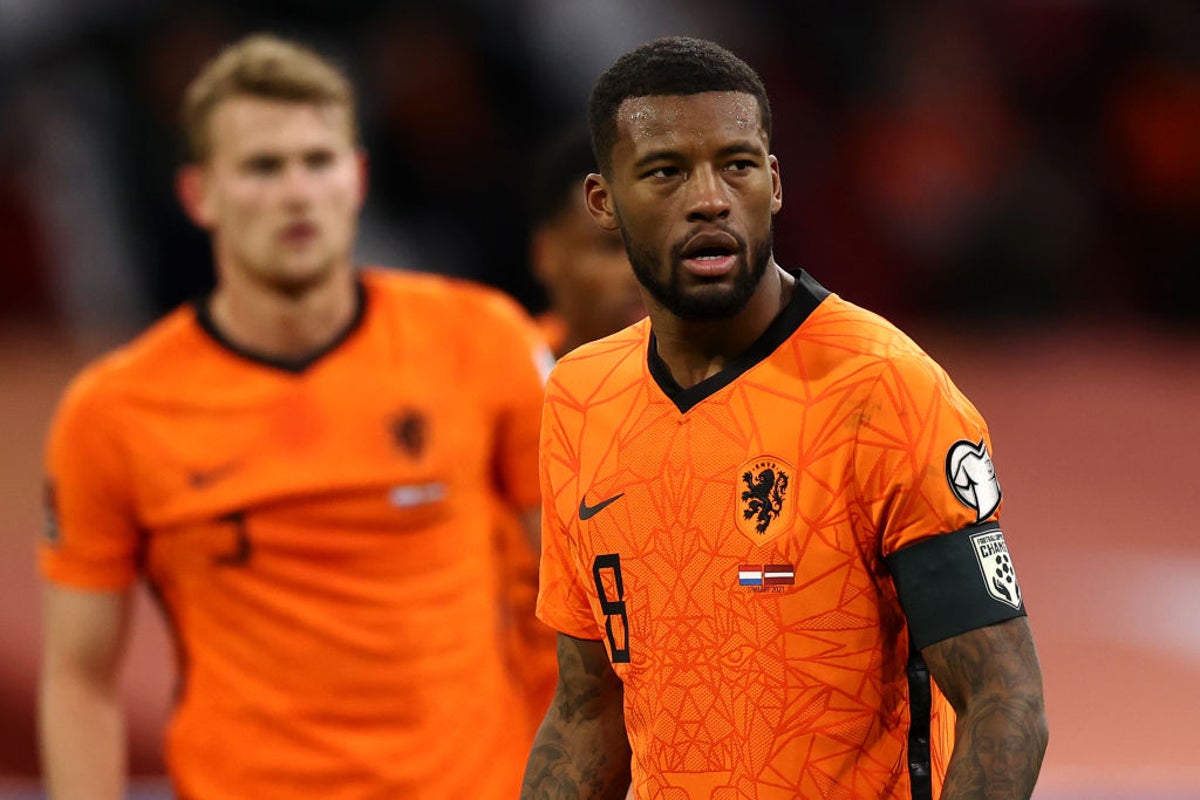 Always a favourite of the neutral, often a disappointment to many: Netherlands are regularly a nation to keep an eye on at major finals, though not always for entirely positive reasons.

It all looked to be going much better for the Dutch side under Ronald Koeman with a competitive, consistent side, well put together featuring plenty of Europe’s top names – but since his departure to Barcelona a year ago, momentum has unquestionably been lost.

Frank de Boer has not yet found a cohesion in the team or the quality in performances, with just four wins from his nine games in charge so far – one of which was against Gibraltar, which doesn’t count for much in the eyes of supporters.

They’ll also have to make do without their captain and defensive leader, Virgil van Dijk, who is out through a long-term knee injury.

Even so, there’s enough individual talent in the squad to bring a level of competitive action to the Oranje, with title-winners this season from Man City, Ajax and Inter Milan all involved. Add in the experience and quality of those who have proven key through the spine of the team – Frenkie de Jong, Gini Wijnaldum, Memphis Depay – and there will be hopes of the team coming together at the right time to go deep into Euro 2020.

Exciting young players are never far from the headlines in Dutch football and it’s much the same this time around: two uncapped players are in the squad and a further five have single figures in caps. Seven squad members are 23 or under and several have impressed in the Champions League and Europa League this term.

It might be far too much to expect this squad to repeat their 1988 heroics and win, but a best performance at the European Championships in a generation? That should almost be the minimum requirement. Netherlands finished third in three out of four Euros from ’92 to 2004, but since then it has been quarter-finals, group phase, failed to qualify.

That real low point in Dutch football, so rich and entwined with that of the sport itself, has at least been passed – now it’s over to De Boer and his chosen 26 to try and put the record straight, if not write their own page of history themselves.

Frenkie de Jong. The controlling midfielder thrived more as the season went on at Barcelona – he simply has to be in top form if the Dutch are to have hopes of going far.

Donyell Malen. Of the younger talents, the forward is the one who might impact most frequently, even if from the bench, and he’s angling for a big move this summer too so will want to impress prospective suitors. Look out also for Teun Koopmeiners, another tremendous young midfielder but who might have only a watching brief this time around.

Anything other than getting out the group is abject failure. Realistically, topping the group should be possible to give them an easier last-16 draw…unless they land the third-placed Group F side (the France, Germany, Portugal, Hungary group), which is very possible. As such, the last-16 game could actually be tougher than a potential quarter-final for them. The last eight has to be the target for De Boer and Co, anything more is the best achievement in almost 20 years. Defeat in quarter-finals.