Warnock was the manager of Crystal Palace at the time and had set his sights on the Celtic centre-back only for a club scout to bar the transfer due to fears the Dutchman might be too sluggish.

Neil Warnock’s side welcome Liverpool to the Cardiff City Stadium on Saturday and van Dijk may well be the Reds captain having taken the armband in midweek against Red Star Belgrade with both Jordan Henderson and James Milner out injured. 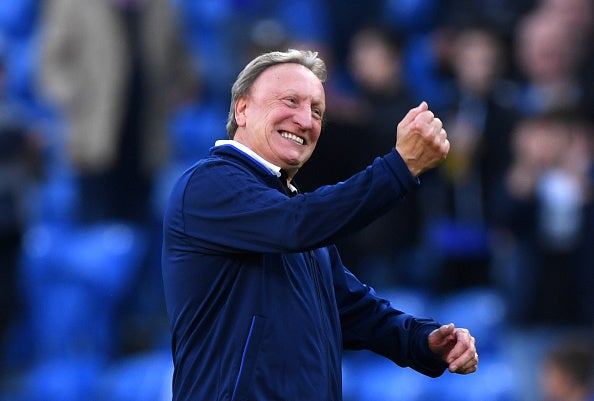 Liverpool are currently enjoying their best defensive start to a Premier League season in history and the £75 million defender, has received plaudits as one of the world’s top centre-backs.

“I’m delighted he’s playing like he is,” Warnock said. “We could have bought him at Palace for £6 million but my chief scout told me he was too slow. I think he’s still in a job as well!”

Warnock also expressed his admiration for Liverpool manager Jurgen Klopp and the steady overhaul he’s carried out on Merseyside.

“I like the way he is,” Warnock said. “He cares, he is passionate. He pulls some faces, doesn’t he? He’s got everything really. 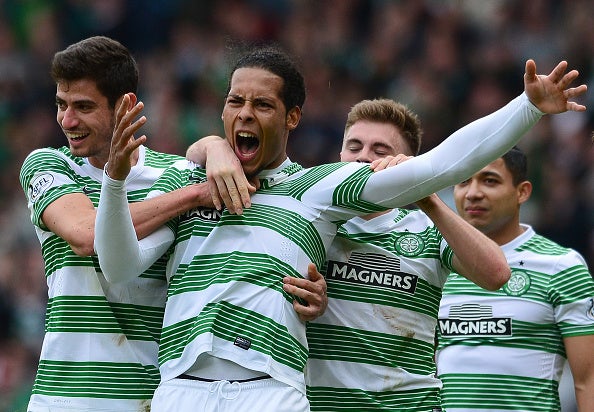 “It must be lovely being in charge of a team like that but he’s created it. They haven’t always been like that. He saw what weaknesses there were and he’s shored them up.

“He’s an exceptional manager. We’re very lucky to have the managers that we have in what is the best league in the world.”

Cardiff secured their first win of the season against fellow strugglers Fulham last weekend but Warnock has admitted he it may be “virtually impossible” for his side to restrain Liverpool’s rampant front three which have already notched ten goals between them in the league this season.

“Their front three is probably the best in the world. But we’re playing quite well. I think we can cause them problems.”

We all have to play to the top of our potential to give them a good game and hope that they’re having a bit of an off day.