Napoli have announced their players can return home after their self-isolation period in their training ground came to an end.

The Serie A club’s players were asked to stay at their Castel Volturno training ground after the club was banned by the local health authority to travel to their match against Juventus following a surge in Covid-19 cases across Italian sports teams.

As a result, Gennaro Gattuso’s side did not turn up in Turin for the league match on October 4, with a decision on whether Juventus will be given a walkover win expected tomorrow. 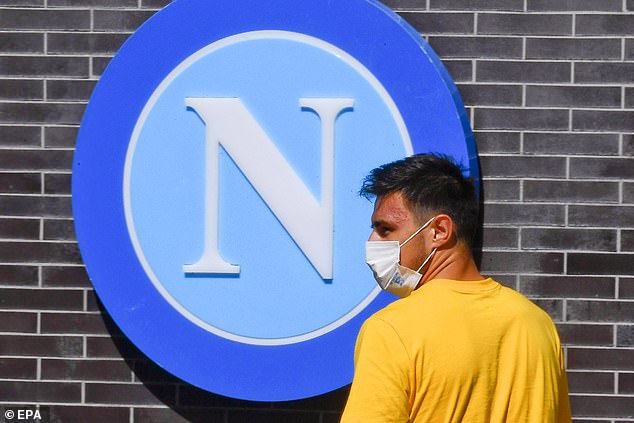 The Serie A club tweeted on Tuesday night: ‘Following the latest negative test results, the local health authority has given the green light for the group to end its isolation period at the training ground and head home.’

Napoli were set to leave for Turin on Friday October 2 ahead of the Juventus game but the ASL health board demanded that the players and staff stay in the Campagnia area due to an increase in positive cases across the country.

Genoa, who faced Gattuso’s side the weekend before the Juventus side, recorded 22 new cases in their squad, while Napoli’s Elif Elmas and Piotr Zielinski had tested positive in the week leading up to the fixture. 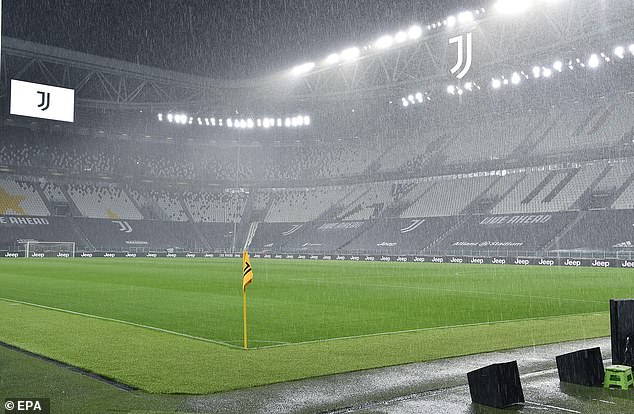 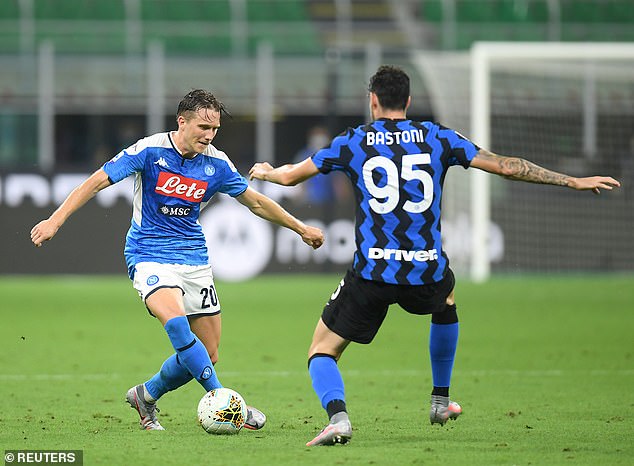 Juventus themselves announced that two members of staff had coronavirus in the week leading up to the Napoli fixture.

Last year’s Serie A champions turned up to the Allianz Stadium on October 4 as planned and even announced their starting line-up for the fixture, but their opponents did not show up which forced Andrea Pirlo’s side to turn back home.

Napoli owner Aurelio De Laurentiis sent Juventus chief Andrea Agnelli a message asking for the match to be postponed, but the Old Lady owner refused as his side had followed the Covid-19 protocols set out by Serie A at the start of the season. 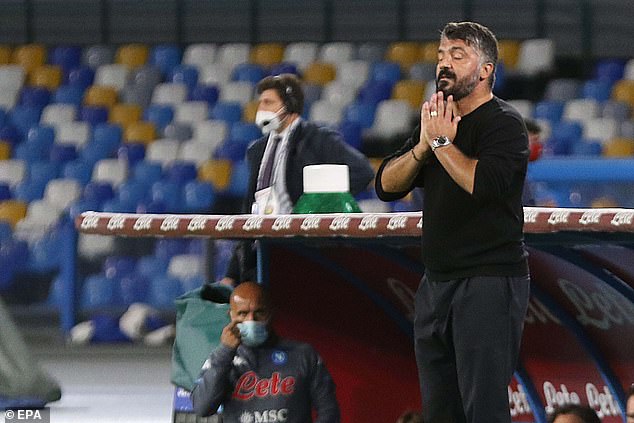 Gattuso’s men face a difficult tie against last season’s Champions League quarter-finalists Atalanta on Saturday, who have three wins from three matches at the start of this current Serie A season.

Juventus, meanwhile, were also rocked on Tuesday after discovering that star striker Cristiano Ronaldo has been diagnosed with coronavirus while on international duty with Portugal.

Pirlo’s side travel to Crotone on Saturday night for their third match of the season.