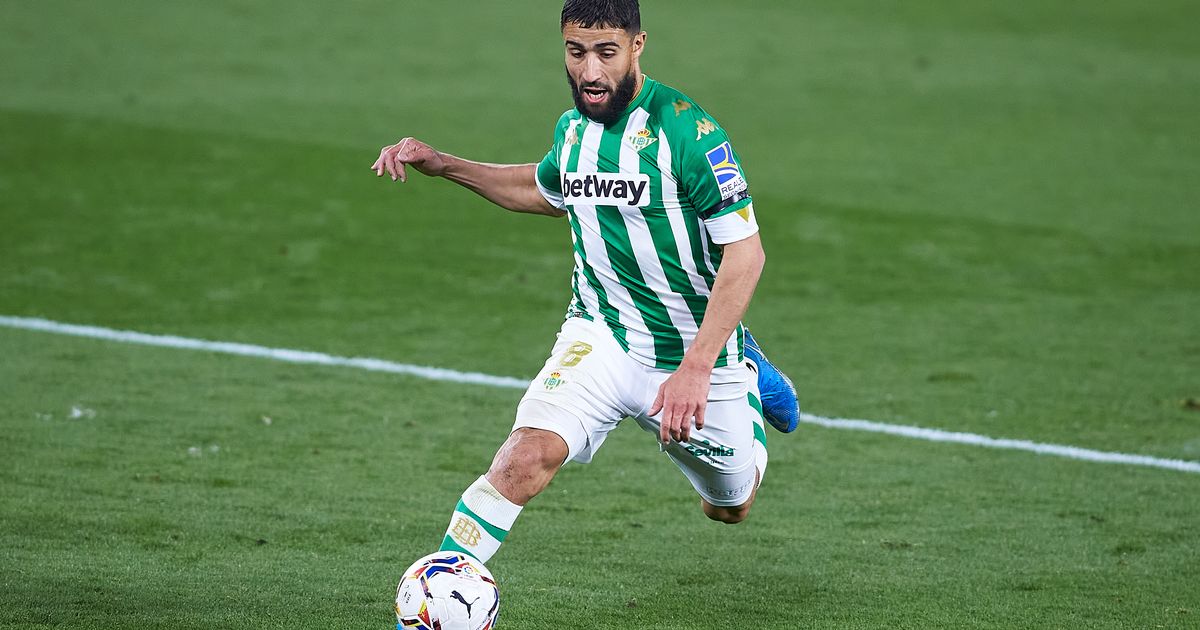 Nabil Fekir has lifted the lid on his failed move to Liverpool in 2018 and revealed that it was not a knee injury that caused the transfer to collapse.

Three years ago, the Reds were on the verge of signing Fekir from French side Lyon in a deal worth £53million before the deal fell through.

At the time it was reported that a knee injury was to blame for the transfer not being finalised and Liverpool went on to sign Xherdan Shaqiri from Stoke City instead.

However, Fekir has now lifted the lid on the details of how the deal was scuppered in its final moments before completion.

Speaking to The Times, Fekir explained that "It was a dark moment, I saw plenty of things which weren't true. It was said the knee stopped me going to Liverpool but it wasn't true.

"I went to Clairefontaine [France's football centre near Paris], and they did all the proof [medical] and the knee was fine.

"I had a problem with my agent, my adviser. It was the agent [who was] responsible for the deal not going through."

Fekir's former agent Jean-Pierre Berne has denied that he was to blame for the collapse of the deal and continues to argue that an injury and the involvement of other agents are to blame.

Would Liverpool have won more trophies in the last three years if they had signed Nabil Fekir? Let us know in the comments section below.

The 28-year-old midfielder went on to discuss the disappointment of not joining Liverpool that summer, having met with manager Jurgen Klopp.

"I met the coach, Jurgen Klopp, and it went well. After meeting him, I wanted to join Liverpool even more. He's a good person.

"It was really difficult to deal with as I really wanted to go to Liverpool. It was a moment that was not easy for me."

Fekir, ultimately, moved to La Liga side Real Betis a year later for £18million after scoring 12 goals and providing nine assists in his final season with Lyon.

He has since gone on to provide 25 goals and assists in 74 matches for Betis in two seasons in Spain and they finished sixth last season to qualify for Europe.

Despite his form in Spain, Fekir has not won an international cap since September last year, leaving him on 25 caps and two goals having also won the World Cup with France in 2018.