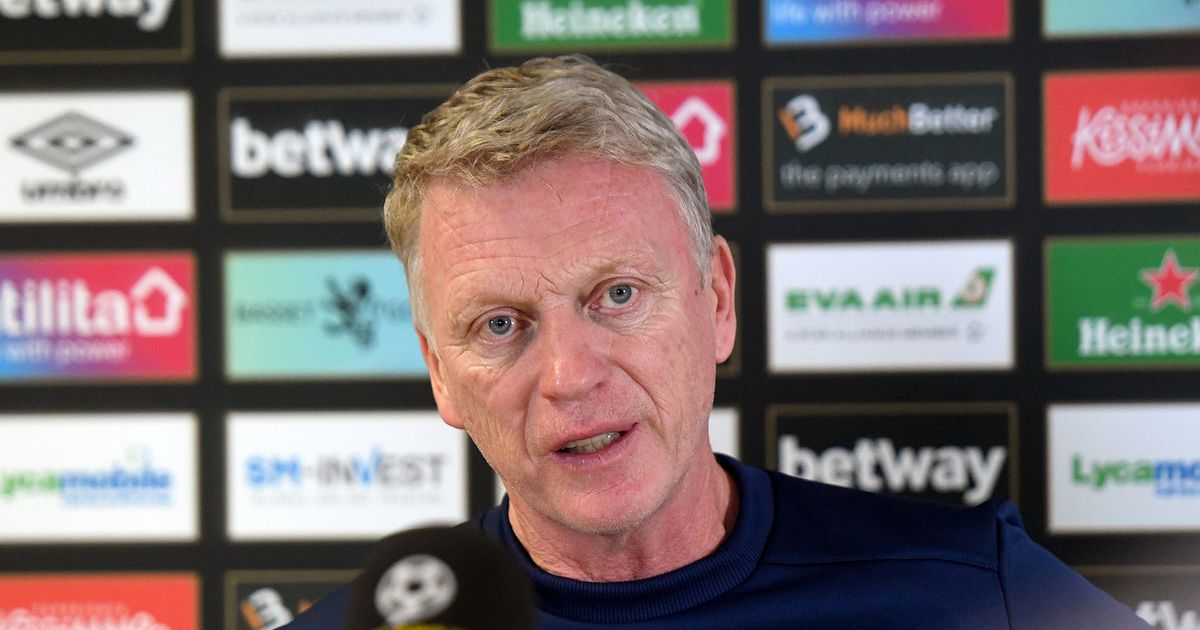 David Moyes reckons West Ham are getting the rawest deal of all the Champions League chasers from the Premier League ’s fixture schedulers – and referees.

Moyes and his men face Burnley at 8:15pm on Monday with Chelsea, Arsenal, Liverpool and Tottenham all in action at least 24 or 48 hours earlier.

Next week, the Hammers again play a day later than Chelsea and, as a result of the Blues’ involvement in the FA Cup final on May 15, their game against Arsenal will now take place three days before West Ham ’s trip to Brighton.

All that means Moyes and Co are having to play catch-up all the time without ever getting the chance to lay down the marker for their London rivals to chase.

Asked if it was just unlucky, Moyes said: “No, it’s probably as unlucky as having five of the last eight sendings-off rescinded. “So if you think of that as well, West Ham are quite often one of the least to be thought about.

“Why do I say that when I’m a pretty neutral football person and I don’t look at things too badly?

“I look at this and I certainly see, from when I first came into the club, things that are not right.

“8.15pm at Burnley, as you can imagine, the lateness of returning from the north on a Monday…"

Moyes added: "The stats regarding sending-offs makes me think, ‘Hang on a minute here, there’s something not quite right’.

“I’ll stand corrected if you turn around and say all the other clubs in the Premier League have had the same stat. “We can only keep fighting, keep pushing on and try to challenge at the top of the league.

“They can’t surely be right, the numbers that we’ve had are so poor.

“Maybe all the teams in the Premier League have had similar stats and if they have then I take it back and apologise, but it sounds like a very big stat, for any club.”

The West Ham boss, who hopes to have Declan Rice available tomorrow, already has an eye on the summer transfer window, although he isn’t expecting to spend big money on a single player. He said: “The biggest thing is that there will be a lack of funds, not just at West Ham but a lot of clubs this summer.

“We’ve gone through 18 months of a pandemic, no crowds, no corporate, cuts in most things, so I would think it will be a lesser summer of transfer activity.

“But ideally I want to strengthen, I want to add to it and if I can get the right players I’ll be happy to do so.”

Forward Jarrod Bowen, meanwhile, is revelling in the run-in this season, which is at odds with where West Ham were last season.

He said: “This is where we want to be season upon season.

“We want to be going into the last five games talking about European football of some description.

“It’s a great place to us to be, especially compared to last year when every game was even more of a dogfight just to pick up one point.

“We’ve been really consistent all this season and we’re not here by coincidence.”