‘He is improving the way he thinks of football and improving his role in the team’: Jose Mourinho backs Anthony Martial to get even better

Jose Mourinho is pleased with Anthony Martial’s form but insists he must learn from his team-mates such as Luke Shaw.

He scored drew the foul from Idrissa Gueye for United’s penalty that led to the opener before getting his side’s second when he swept the ball beyond Everton goalkeeper Jordan Pickford. 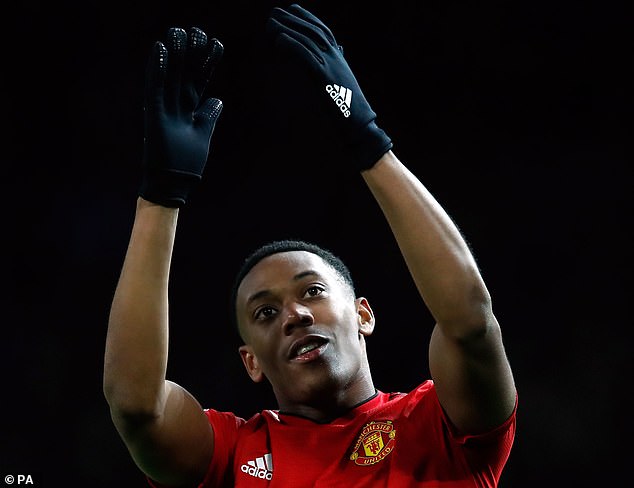 The 22-year-old was singled out for praise by Mourinho, who said he is getting better each time he plays.

Mourinho said: ‘He has the same natural talents he had one or two years ago but he is improving the way he thinks of football and improving his role in the team. I am happy with boys who are improving.’

Martial’s time at United hasn’t been without problems, particularly the period of which he has played under Mourinho. 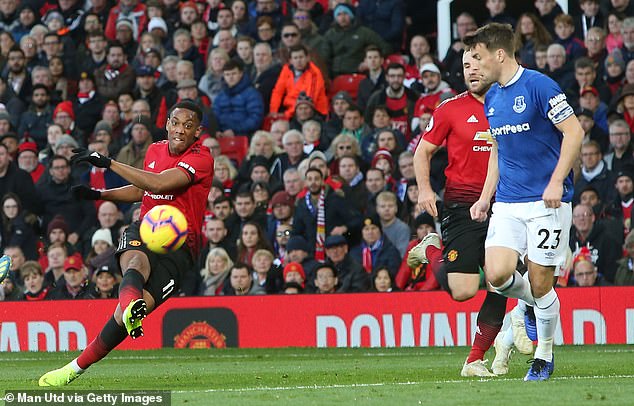 ‘It is difficult periods for them and for me because I want more from them but I am really happy with Anthony,’ Mourinho said.

One player who has received tough love from Mourinho is full-back Shaw. Shaw has been routinely encouraged by Mourinho to do more, get fitter and to learn. 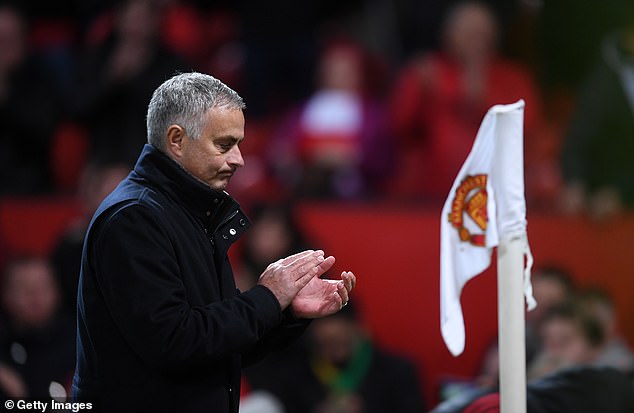 He said: ‘In terms of my approach to my young players, that’s the way I am. In the end, you have the rewards of that hard work if they don’t give up and they don’t have an entourage who supports their weaknesses.

‘Luke Shaw was strong and these people were good to him and now Anthony is becoming a better player.’