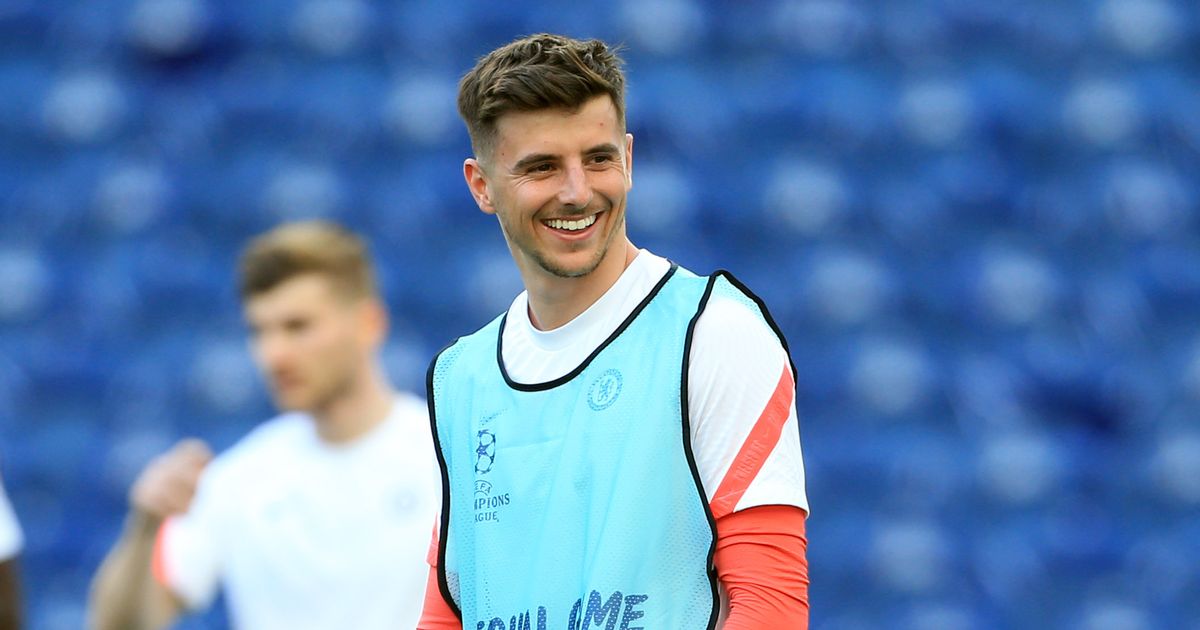 Chelsea stars will be willing to prove Paul Merson wrong during their Champions League final against Manchester City – after he doubted the potential heroes in Thomas Tuchel's squad.

Merson had told Daily Star Sport: "Timo Werner makes bad decisions and they don’t have anyone clinical enough – how many chances will they need to score against City?

"I hope Werner ends up being the hero but I just don’t see it. That City back four have been so solid. They don’t give you many chances."

Daily Star Sport have now taken a look at three players who could very well step up for Chelsea during the biggest game in club football – including the misfiring Werner. Werner has the chance to put his turbulent start to life at Chelsea behind him by grabbing the headlines at the Estadio do Dragao in Porto on Saturday evening.

The former RB Leipzig star has admitted to having the toughest season of his life as a Premier League forward, scoring 12 goals across all competitions but only six in the league.

Should he find his feet on Saturday then all his mistakes would be forgotten, with Tuchel looking to have his faith rewarded having frozen out Tammy Abraham and Olivier Giroud. Hakim Ziyech has only been able to show glimpses of his ability during his first season at Chelsea after leaving Ajax, but has shone against the Premier League champions.

The 28-year-old looks set to start as one of Tuchel's forwards in Porto, having scored in the Blues' 2-1 win against Pep Guardiola's side earlier in the month.

Ziyech will be looking to cause problems for a City backline that is set to include John Stones and Ruben Dias, having narrowly missed out on a final with his former club. If one player has the potential to run the show for Chelsea against City, it looks set to be England international Mason Mount, having impressed throughout the season.

The 22-year-old was voted as Chelsea's Player of the Year, and impressed Tuchel after being dropped from the starting line up for the German's opening fixture.

Mount will look to follow in the footsteps of his former boss Frank Lampard by lifting the Champions League with the club, and is likely to play a key role in the result.