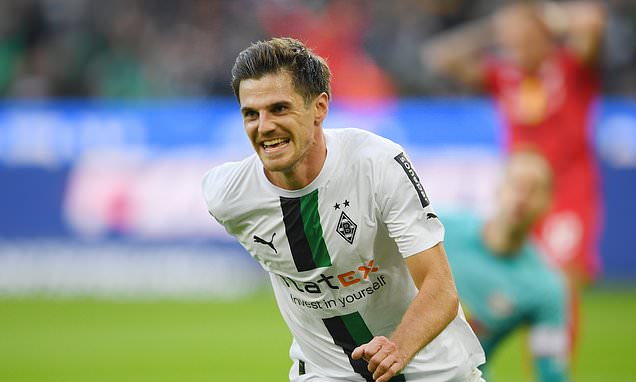 It was a bitter afternoon for new Leipzig coach Marco Rose, who saw his side win in his first match in charge, against Borussia Dortmund last week, but then lose midweek in the Champions League to Real Madrid.

The defeat against his former club Gladbach cut Leipzig’s attempted league comeback short. They are now in 12th place on eight points, seven off the top. Gladbach are sixth on 12 point. 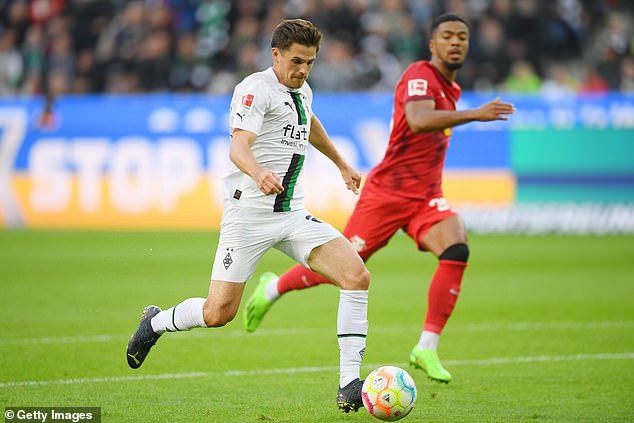 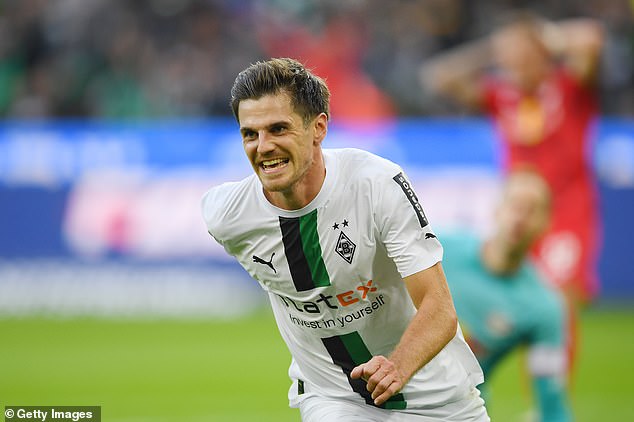 Hofmann’s goals came in the first half, to move Daniel Farke’s side up the Bundesliga table

Rose had left Gladbach on bad terms in 2021 to take over Dortmund at the time, unexpectedly announcing his decision to leave at the end of the season in February, infuriating fans.

Gladbach midfielder Hofmann opened his account in the 11th minute to put the hosts in front and then doubled their lead when Marcus Thurman pounced on a mistake by Leipzig’s David Raum, sprinted clear and then flicked a pass with the outside of his boot to Hofmann.

The visitors had a couple of chances through Andre Silva in the first half but it was Gladbach who were in control throughout.

Hofmann, who is expected to be in Germany’s World Cup squad and has also been called up for their upcoming Nations League matches, came close to a hat-trick after the break but his close-range effort was saved by Leipzig keeper Peter Gulacsi.

The Hungarian denied him in a one-on-one late in the game but earlier he was beaten when Ramy Bensebaini cleverly chipped the ball over him eight minutes after the restart with the Leipzig defence in tatters. 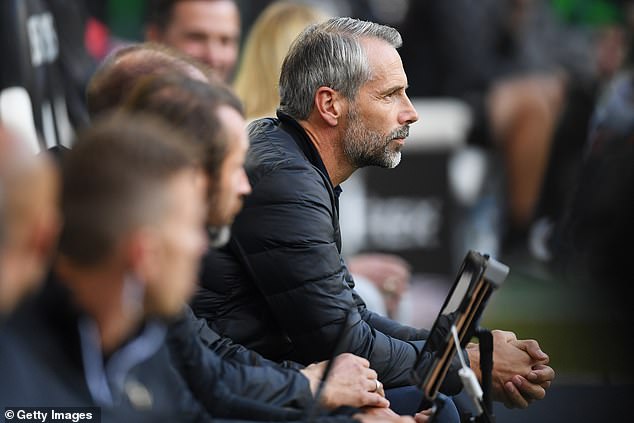