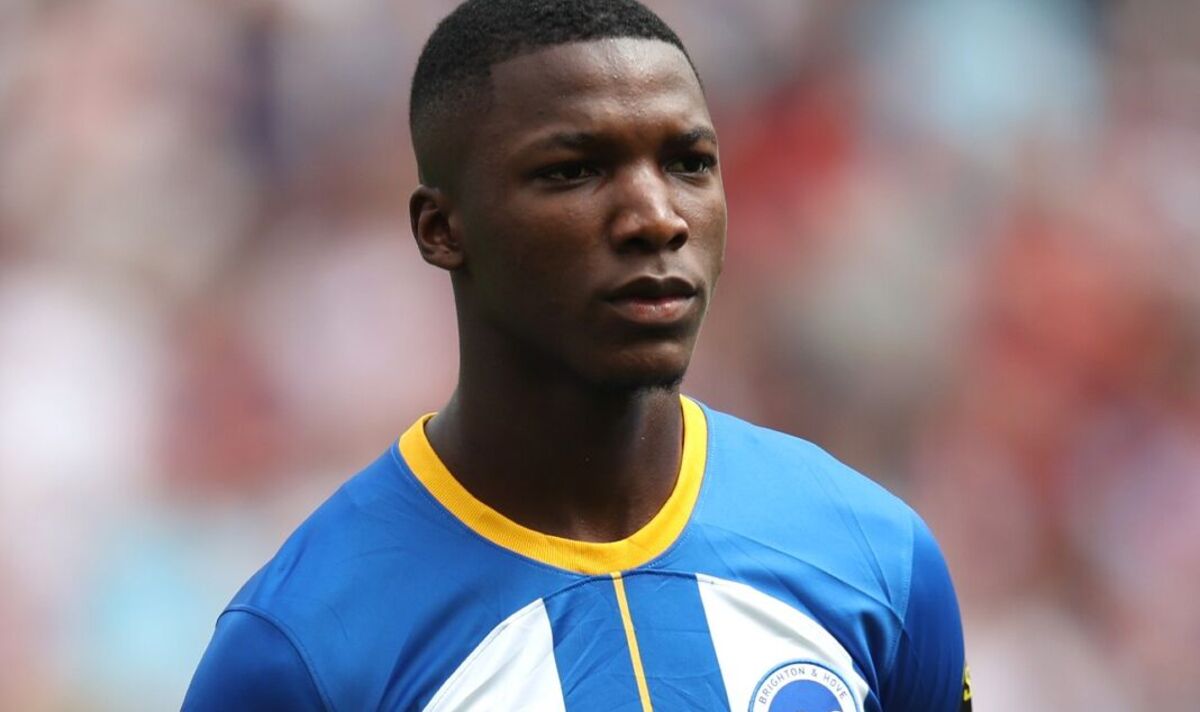 Chelsea and Liverpool target Moises Caicedo has confessed it would be a ‘dream’ to succeed at one of the best teams in the Premier League and conceded ‘nobody’ would turn down an offer from them if they received one. The midfielder’s comments appear to be a clear come-and-get-me plea to former Brighton boss Graham Potter after the Englishman left the south coast to move to west London last week.

Caicedo has started attracting attention from a host of Premier League teams following an impressive start under Potter. He has been an integral part of the Seagulls’ surge to fourth in the division, forming an impressive relationship with Alexis Mac Allister in the centre of the park, and scored his first goal of the season against Leicester last time out.

He has drawn attention from the likes of Chelsea, Liverpool and Manchester United who are all looking to add to their options in the centre of the park. At just 20 years old, the Ecuadorian is seen as a player who can immediately improve a team’s midfield options but can also develop to become a mainstay for the next decade.

Now, Caicedo has made his future career plans clear by stating it would be a dream to play for one of the biggest teams in the English top flight. His comments may be seen unfavourably at the Amex as it appears he could be angling for a move to join Potter in west London.

JUST IN: Arsenal transfer target named ‘best in Europe’ behind only Kylian Mbappe and Vinicius Jr 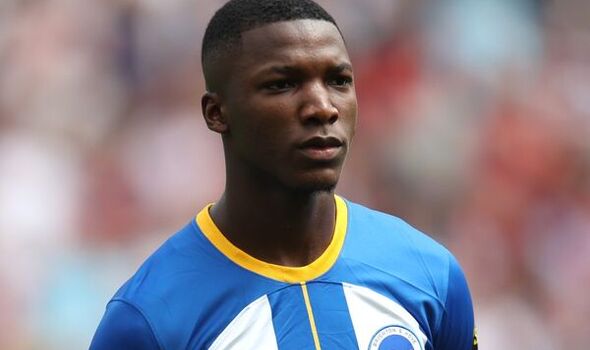 “Right now I’m very focused on Brighton and the World Cup. I want to have a great World Cup and then we’ll see what happens.”

The player also spoke about his disappointment that he would no longer be working under Potter for the time being but admitted he was happy his former boss was given such a big role. 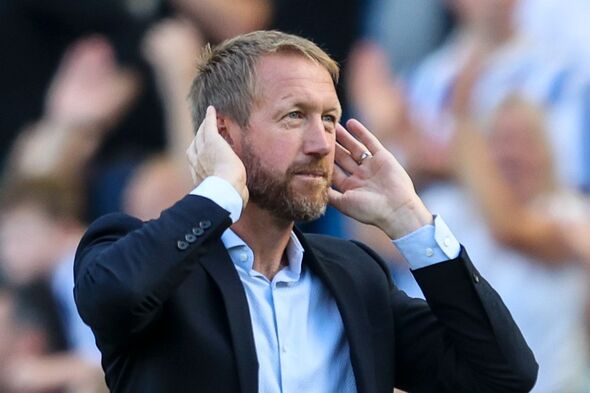 “It made me very sad now that he [Potter] left for Chelsea, because he helped me a lot and I wanted to continue having him as a manager, but that’s football,” he said.

“You never know: today you can be here and tomorrow somewhere else, that’s the job of a footballer and a coach. At Brighton, he worked very well and people love him very much. I’m very happy for him and for the great opportunity that was presented to him.”

It remains to be seen whether or not Caicedo will have the opportunity to work under Potter again but it appears certain that he does not see his long-term future on the south-coast.