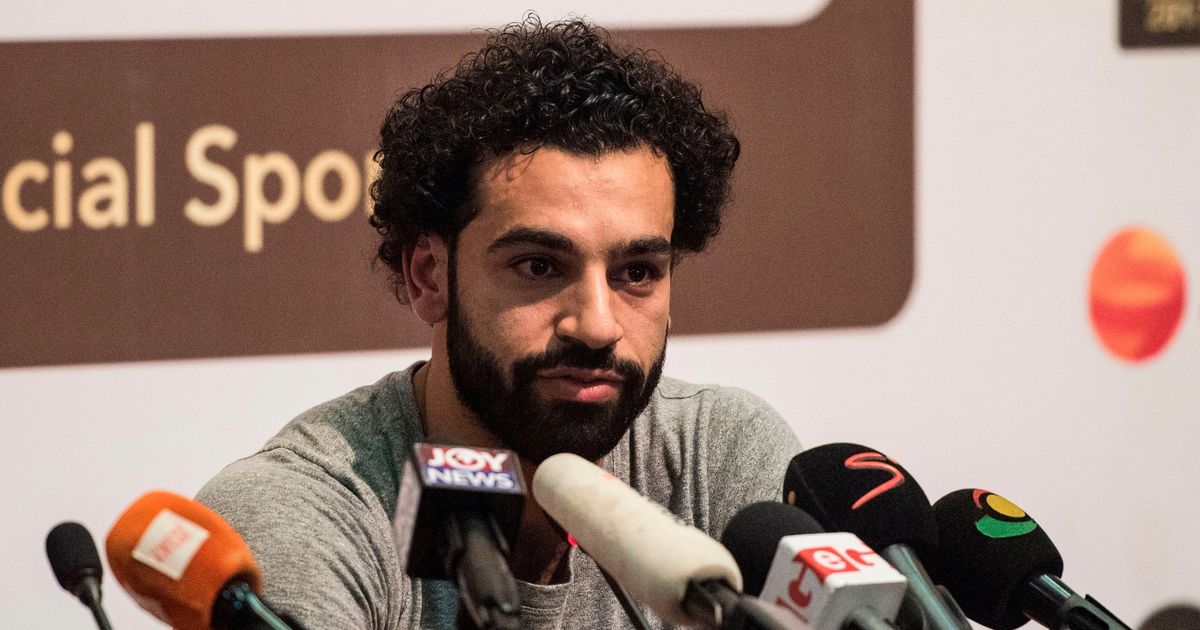 With speculation swirling about a potential move to Real Madrid, it was perhaps written in the stars that Mohamed Salah and Liverpool would draw Real Madrid in the Champions League.

The two European heavyweights will go toe-to-toe next month in a repeat of the dramatic 2018 final.

It also pits Salah against the side most often touted as the next stop in his career.

Amid a disastrous title defence, the Egyptian has still managed to keep his prolific scoring record in tact, hitting 20 goals for the fourth straight season at Anfield.

Aged 28 and with two years remaining on his current contract, it is likely that should he wish to make one more mega move, it will have to be soon.

Previously Salah refused to close the door on rumours linking him with a switch to the Bernabeu and after speaking with Marca, he has once again only fanned the flames.

Here’s three fresh hints Star Sport spotted about his future in his latest discussions with the Spanish press.

It makes sense to start with the most clear admission that he would be open for a move to Spain.

After spells in Italy and England, he was asked whether he would be keen to compete in third of Europe’s top five leagues.

And rather than rubbish claims, he said: “It's not up to me. We'll see what happens but I prefer not to talk about that now.

“I hope to be able to play for many more years. Why not? No one knows what's going to happen in the future, so… maybe one day, yes. The meeting with Los Blancos is the renewal of rivalry that stems back to that game in Kiev three years ago.

Of course, the image of Salah trudging off the field, holding his shoulder after a collision with Sergio Ramos is a memorable one.

But when given the opportunity to raise the stakes, the Liverpool forward took the high road.

“Let's just say that I have special motivation to win the tie and go through to the semi finals,” he said on facing Real.

“What's going to happen now isn't going to change the result of the final in Kiev. That's in the past.

Asked specifically about Ramos, Salah added: “That game is in the past, so I don't think about it. I'm thinking about the team. Everyone is focused on their team and everyone wants to win… that's it.”

“One of my idols”

Perhaps the most telling response was seen when comparing the managers of the respective clubs.

When pushed for his opinion on Zidane, the winger spoke in glowing terms: “He's a great coach. He's won three Champions Leagues. He's doing a very good job with the team.

“He left and he came back to help the team win trophies again. He was one of my idols when I was little. He's doing great as a coach.”

Compare that to the rather blunt response to the same question regarding Klopp and his mindset is clear to see.

“It's a normal relationship between two professionals. That's how I'd describe it.”

Whether anything comes of the continued speculation remains to be seen, but Salah’s refusal to close the door means it will only continue.

READ MORE:How Liverpool could line up with Ibrahima Konate and Aaron Ramsey next season