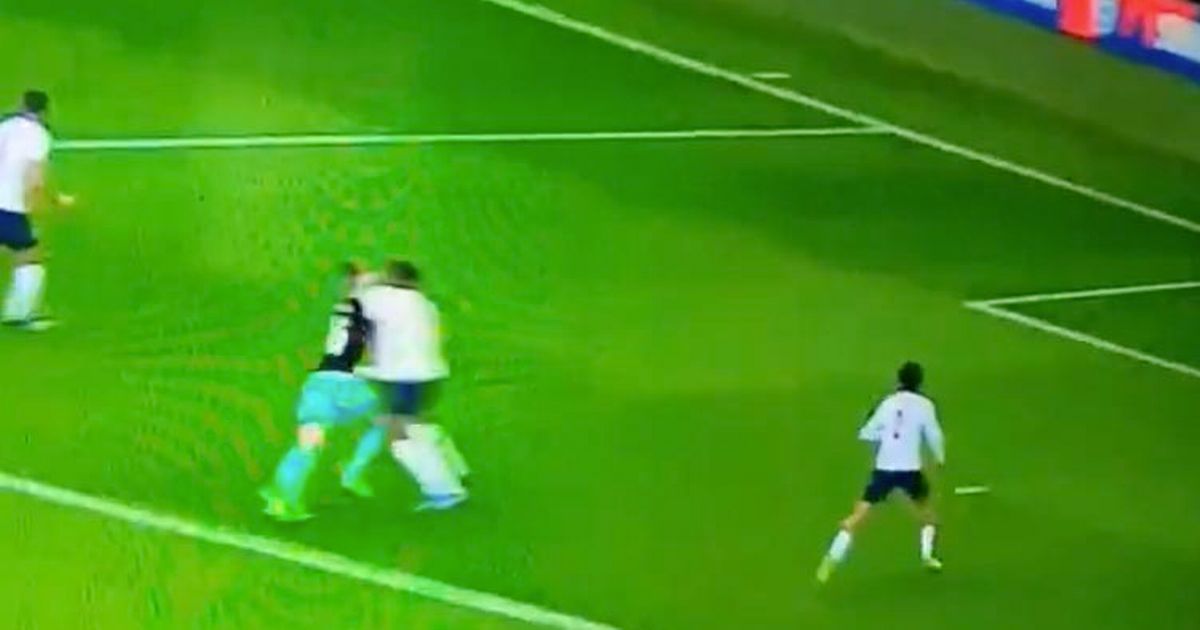 England beat Austria 1-0 – in their first warm-up game for Euro 2020 – through Bukayo Saka, bagging his first senior international goal in the second half.

And, Mings was given his chance to impress ahead of the upcoming tournament alongside Wolves' Conor Coady, and the pair would have been hoping to unseat either Harry Maguire or John Stones.

However, not long after kick-off, Mings was seen bodychecking Austria's Kalajdzic off the ball – in an incident that brought up concerns about the defenders' liability.

Mings appeared to change direction in an attempt to impeded the Austrian: in an incident that was eerily similar to Antonio Rudiger's challenge on Kevin de Bruyne, which left the Belgian in tears.

A second added: "This guy is a red card waiting to happen at the Euro’s."

Mings was fortunate the incident was missed by the officials, and the fact there was no VAR in play – unlike at the Euros.

Mings departed the pitch just following the hour mark – minutes after Bukayo Saka's winner, as a substitute for Ben Godfrey.

England face Romania on Sunday, before they open their European campaign against Croatia on June 10.