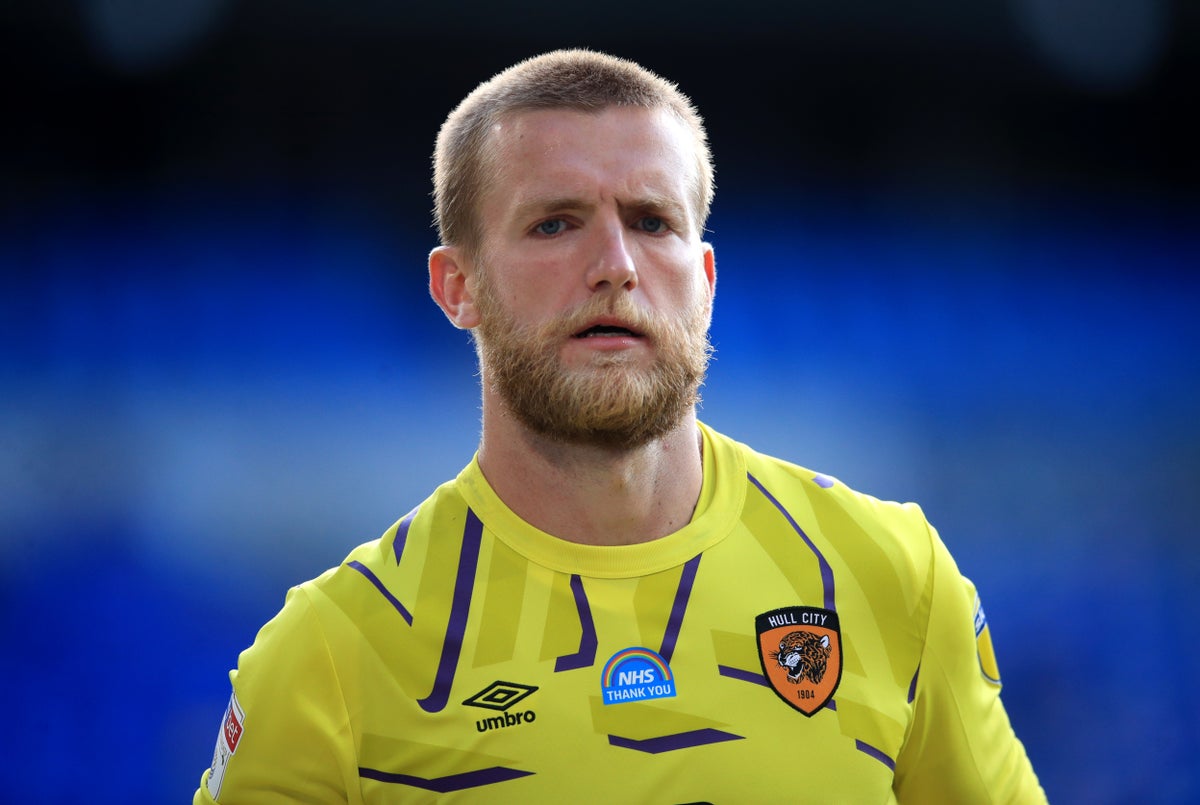 The 27-year-old made eight Sky Bet League One appearances for the Tigers as they claimed the title in 2020-21 but was the club’s regular number one during their Championship season of 2019-20.

Long, who started his career at Sheffield United will officially link up with the Millwall squad at the end of June.

The Lions have also announced the return of left-back Scott Malone on a permanent deal.

The 30-year-old, who was out of contract at Derby, spent this season on loan at The Den scoring six goals in 43 appearances.