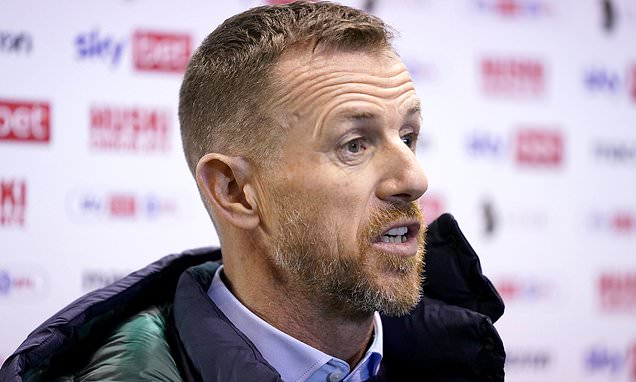 ‘I hope it doesn’t take a player getting seriously ill for someone to take notice’: Millwall boss Gary Rowett warns of the ‘worrying trend’ of more Covid cases as he fears for the safety of footballers

Gary Rowett has warned of the ‘dangerous scenario’ football faces in carrying on through the Covid pandemic.

The Millwall boss tested positive for the disease in October, and his club took an enforced break over the festive period when eight players went down with it.

After comfortably avoiding an FA Cup upset at National League Boreham Wood on Saturday, he expressed his concerns candidly. 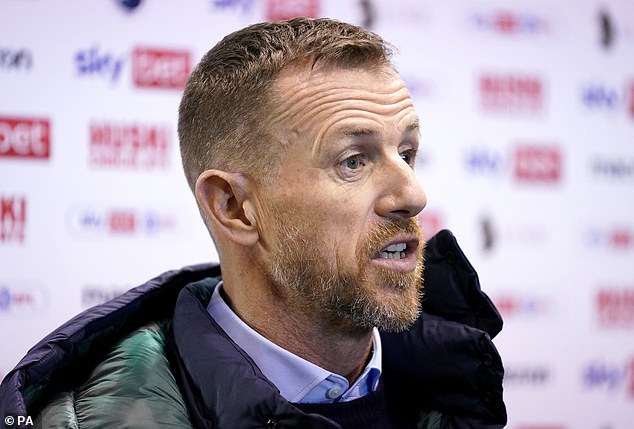 ‘We are grateful to be able to do our jobs when others can’t, but there’s a worrying trend of more cases,’ he said. ‘We’ve had to deal with players and partners coming down very ill.

‘The health of the players is paramount and we don’t know what effect this virus will have on them. I hope it doesn’t take a player getting seriously ill for someone to sit up and take notice. Football is as safe as it can be, but it’s a worrying situation.’

The reaction to his side’s two goals showed how hard it will be to enforce non-hugging protocols in the heat of the moment.

Celebrations were limited when Kenneth Zohore put Millwall ahead in the first half, but there was a pile-on after Shaun Hutchinson had sealed the win in the 74th minute. 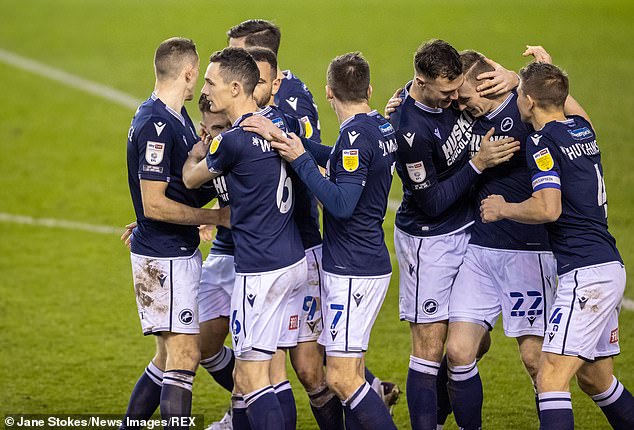