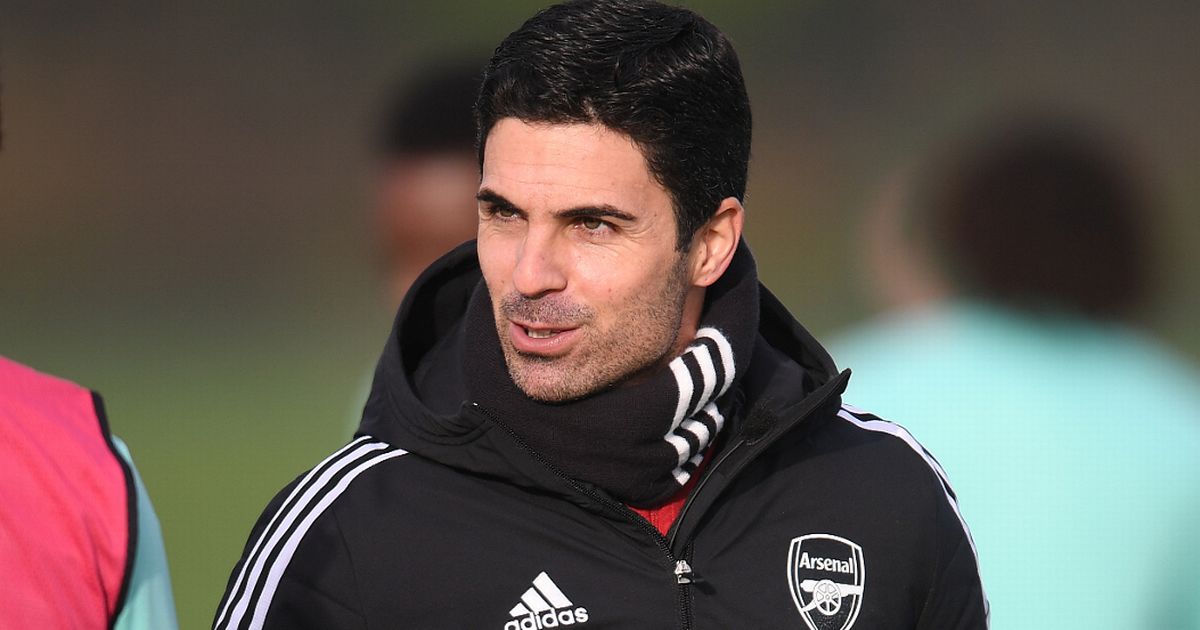 Gary Neville is concerned that Mikel Arteta's inexperience will cost Arsenal in their quest to return to the Champions League.

The Gunners were within two points of returning to Europe's premier competition – but ultimately lost out to their local rivals Tottenham. And Neville is convinced Arteta's inexperience cost Arsenal when they lined up for the north London derby with three games left in the season.

Speaking to The Overlap, Neville said: “I actually hope so [get the people and fans on board with Arteta], I genuinely do. I just worry about the experience in terms of a young manager.

"To be fair, it’s not unfounded, the evidence is there! Last season, Arsenal should have finished in the top four. But, in the end the experience of Antonio Conte, the experience of the Tottenham Hotspur players [meant they didn’t]. In that game, Spurs’ experience on that night it was alarming how naïve Arsenal were and how short they were.

"My concern is just purely around [that]. I know Chelsea and Manchester United are struggling a bit in terms of where they are and they might both blow up, but I think will both have to happen in order for Arsenal to land in the top four."

Do you agree with Gary Neville? Let us know in the comments section below

Arsenal, for the second year in-a-row, will start their Premier League campaign on Friday night.

The Gunners will make the short trip to Selhurst Park where they will be welcomed by former hero Patrick Vieira and Crystal Palace.