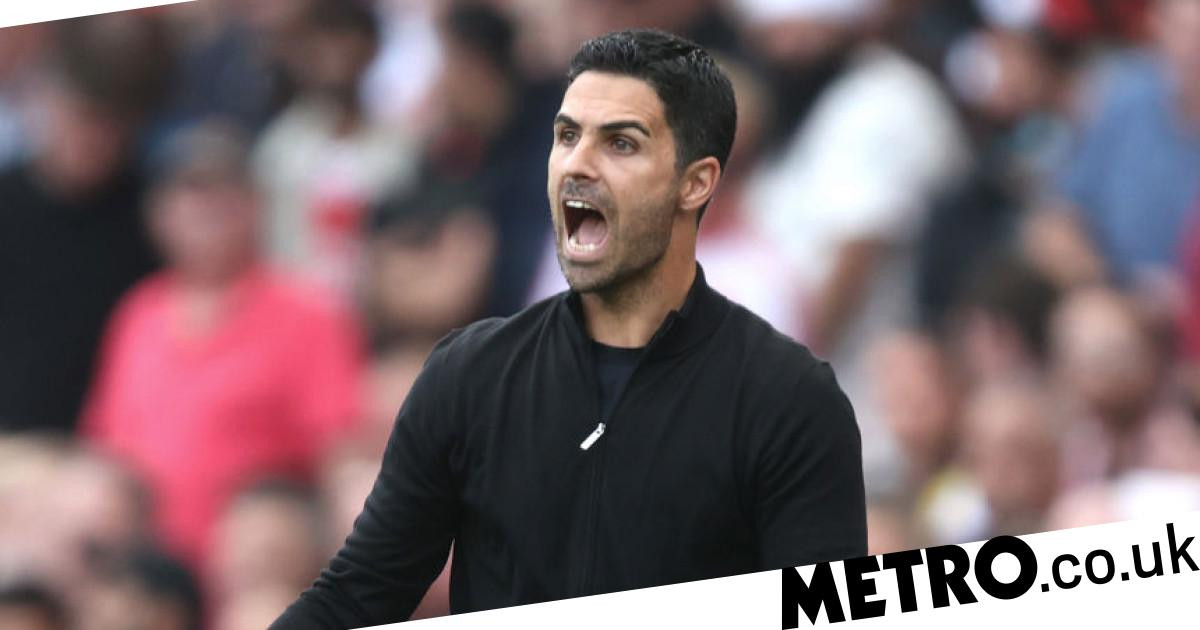 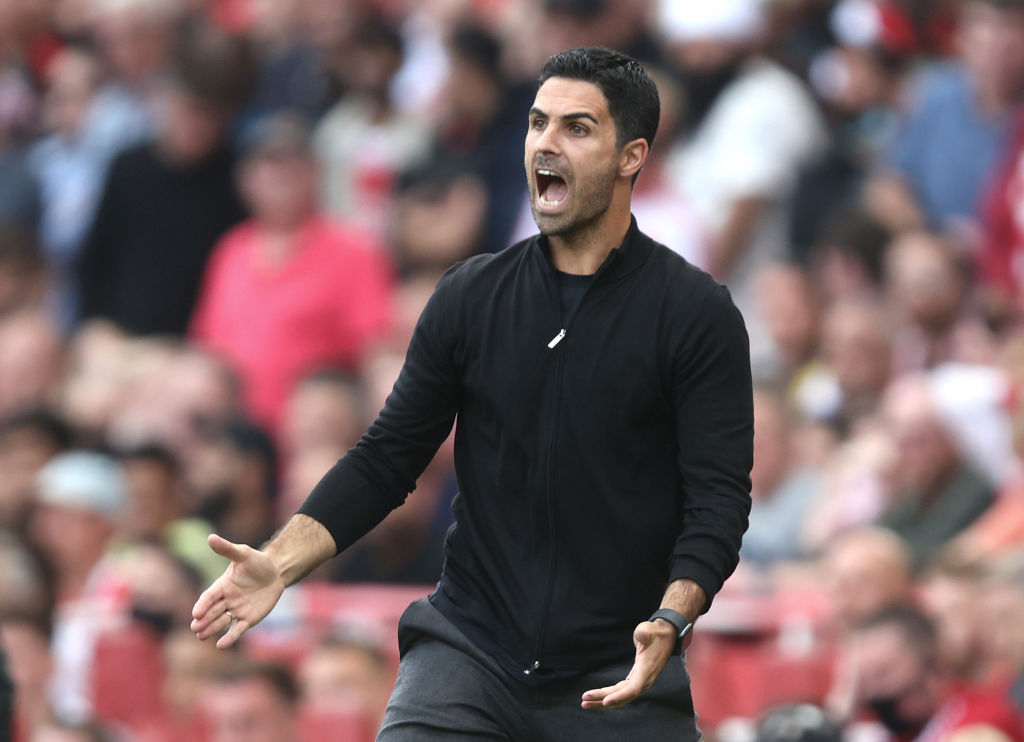 Mikel Arteta has hinted Bernd Leno still features in his plans despite dropping the Germany international ahead of Saturday’s Premier League match against Norwich City.

The former Bayer Leverkusen star regained his place in the Arsenal goal at the start of last season, prompting Emi Martinez to seek a move to Aston Villa where he has since established himself as one of the Premier League’s best stoppers.

Leno started the current campaign as the undisputed No.1 but after making two errors in an opening day defeat against Brentford, the 29-year-old found his place under threat following the subsequent arrival of Aaron Ramsdale from Sheffield United.

Arsenal have invested an initial £24million in the 23-year-old and in desperate need of a victory this afternoon, Arteta turned to the younger of his two goalkeepers for the visit of the Canaires.

Ramsdale rewarded his new manager’s faith with a competent display which Arteta branded ‘terrific’ but he insisted the battle to be first choice will rage on throughout the campaign.

‘I think he was terrific,’ said Arteta after watching Ramsdale keep a clean sheet on his first appearance as an Arsenal player at the Emirates Stadium.

‘It’s not only what he did on the technical side, it’s what he transmits, his energy, his chemistry with the backline, how he reacts, his body language – I think he was top.

‘We have two fantastic goalkeepers. Never forget what Bernd has done for us and what a good goalkeeper he is.

‘I had to make a decision and today I believed Aaron was the right one to do so, like in any other position we have to decide and that’s what we decided today.

‘I want to see how they perform. Now we need performances and we need to win football matches.

‘Whoever gives the better performances, transmits better things and is more reliable is going to play.’