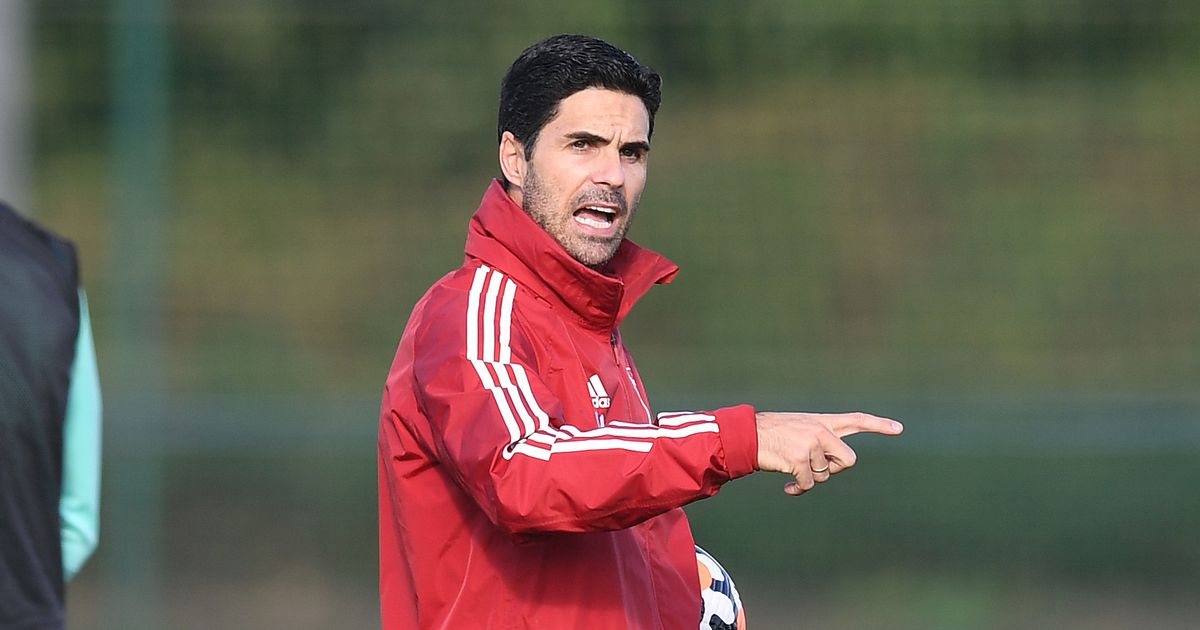 Mikel Arteta is reportedly eyeing a January move for Youssef En-Nesyri and has told the Arsenal board he wants to sign the Sevilla striker.

The Gunners spent big in the summer window, bringing in the likes of Ben White and Martin Odegaard at a cost of over £150million.

Results have been mixed on the pitch, but Emirates bosses are committed to Arteta's forward-thinking philosophy and are ready to sanction more deals in the future.

While another central defender and a defensive midfielder are areas of concern, up front is also a problem position for the Spaniard.

Alexandre Lacazette and Eddie Nketiah both look set to leave the club next summer, while Pierre-Emerick Aubameyang isn't getting any younger and has been linked with a move away from the Emirates.

Despite signing a new deal only last year, the 32-year-old hasn't been able to hit the same heights as he did in his early days at the club, with his last season the most frustrating of his career, netting just 15 goals.

With question marks hanging over all three first-choice strikers, Arteta is on the lookout for other options, and En-Nesyri is believed to be one potential target.

According to ABC Sevilla (via Sport Witness), Arsenal are one of six clubs to have made a bid for the 24-year-old Moroccan hitman.

Do you want Arsenal to sign En-Nesyri? Let us know your thoughts in the comments section below.

However, the report adds that at the current time, En-Nesyri is happy with the La Liga club, where he has four years remaining on his contract.

It continues that the former Malaga and Leganes man has told close friends that he has an ‘exciting and ideal season ahead of him’ with Sevilla and is reluctant to move.

Despite that, Arsenal are said to still be keen, with Arteta reportedly telling chief executive Vinai Venkatesham that he could be the ‘benchmark of the Gunners attack’.

Venkatesham, who has been chief executive at the Emirates since September last year, was said to be happy to sanction a move for En-Nesyri, with the player himself rejecting an approach.

But with the future of Arsenal's entire front-line still uncertain, there's every chance the Premier League giants will return for another attempt at signing the promising centre-forward.