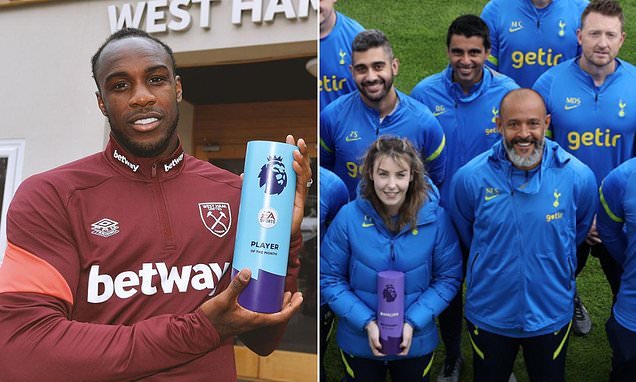 The duo have enjoyed an impressive start to the season so far. Antonio scored four goals and contributed three assists as West Ham recorded wins against Newcastle United and Leicester City in the opening two games of the campaign, before drawing against Crystal Palace ahead of the international break.

Antonio’s brace in the 4-1 thrashing of Leicester saw him surpass Paolo Di Canio as the Hammers’ all-time top Premier League goalscorer, while his goal in the 2-2 draw against Palace was his 50th for the club. 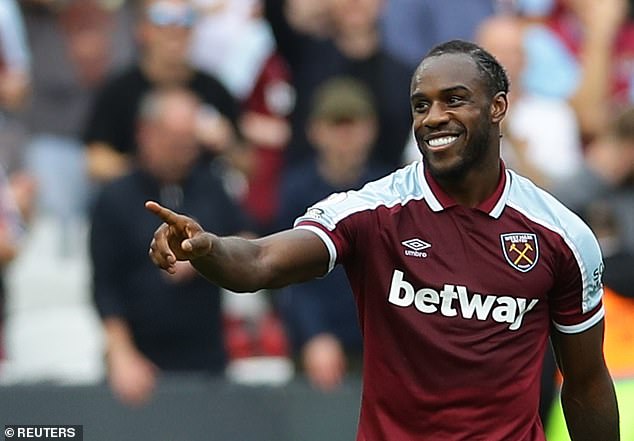 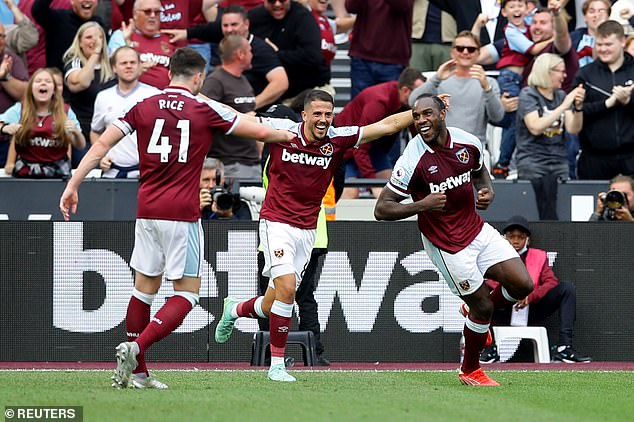 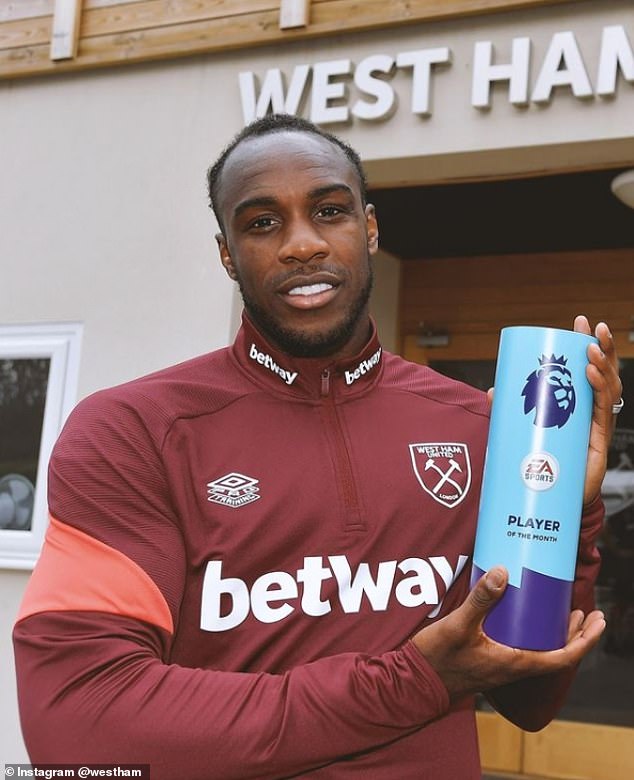 The Jamaica international currently leads the Premier League in goals and assists and will be hoping to add to his tally when West Ham travel to Southampton tomorrow afternoon.

‘I go out and do my job and to get the gratitude and awards for doing it is amazing.

‘August was just another month, you know!

‘To be fair, it’s amazing. I saw that I was quite close to becoming the record holder and I’ve been going for it and now I want to get as far ahead as possible so nobody can catch me!’

Over in North London, meanwhile, Nuno received his fourth Manager of the Month award and his first since he took charge of Spurs in the summer. 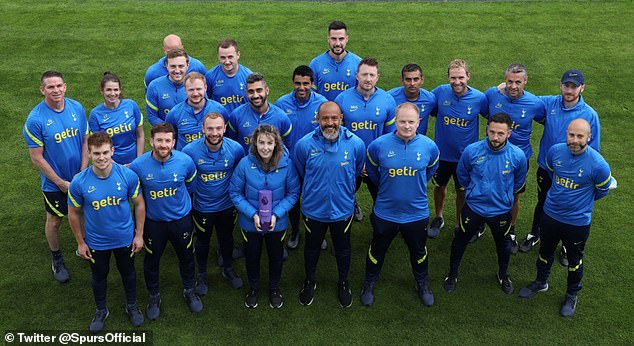 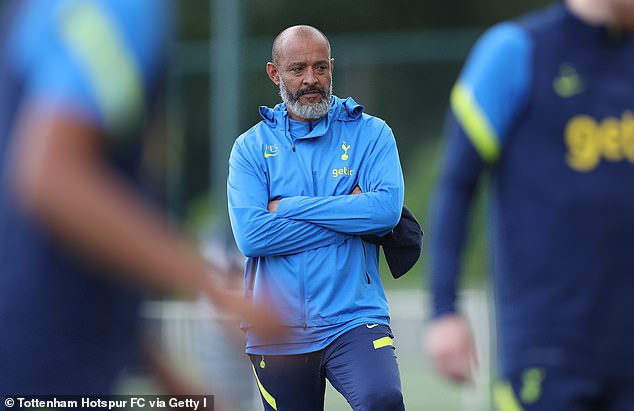 The Portuguese has enjoyed a dream start to his tenure in N17, winning all of his first three games in charge as Spurs went into the international break top of the table.

Tottenham are yet to concede a goal after beating Premier League champions Manchester City in the first game of the season and defeating Nuno’s former club Wolverhampton Wanderers and Watford by the same scoreline. 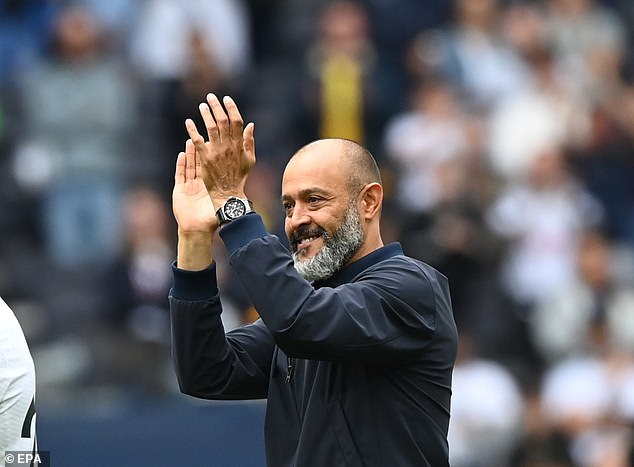 ‘Behind the scenes, with all the work that everybody in the club does, helping the coaching staff and trying to provide the right environment for the players to compete, because this is how we want to work together, push each other, help each other, so it’s a privilege to be here.

‘I always say that it’s down to the hard work of the players.

‘The players have worked really hard in pre-season and that gave us the ability to compete well in the beginning of the season.’