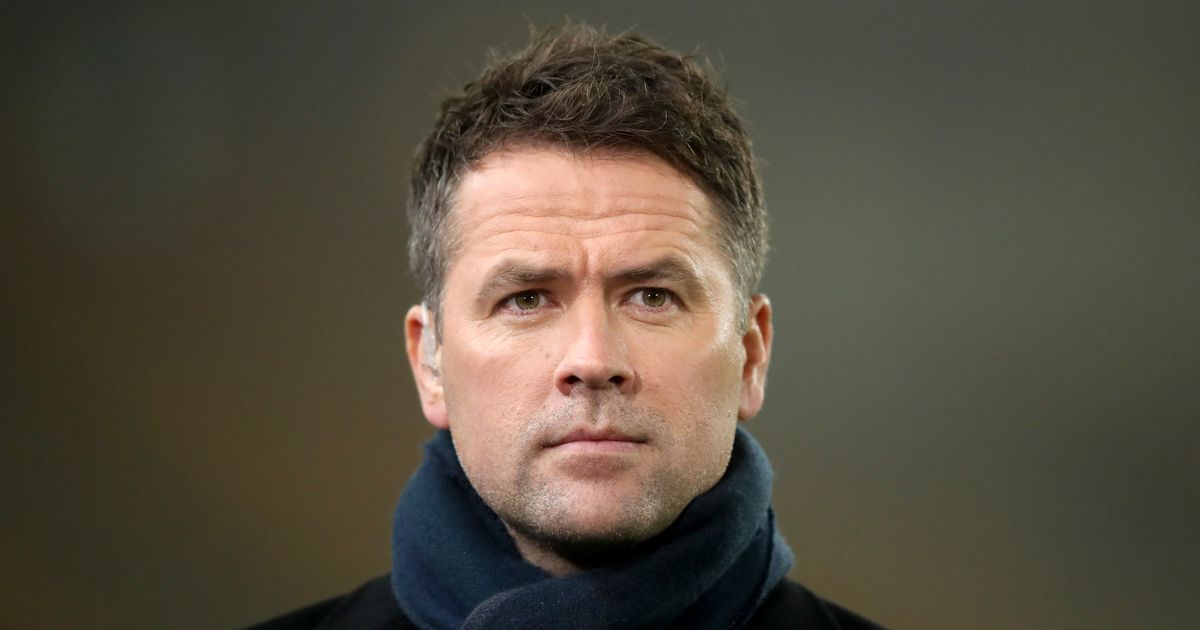 Michael Owen has made his predictions for this midweek's Champions League action including Liverpool's first leg with RB Leipzig and Barcelona's blockbuster showdown with Paris Saint-Germain.

Liverpool's dire domestic form was compounded with a 3-1 defeat at Leicester on Saturday, but the mood at Anfield could be drastically improved with a positive result against Leipzig.

The 'away' leg of the last-16 tie will be played at the Puskas Arena in Budapest, Hungary as German Covid-19 regulations prevented Leipzig hosting it at Red Bull Arena.

Owen believes the neutral venue is sure to benefit the Reds and is confident they can kick off their knockout-stage campaign with a win.

Backing his former side to win 2-1, Owen told BetVictor : " Liverpool fans will be hoping the return of Champions League football will spark their side back into form after an underwhelming run domestically.

"Saturday’s loss away to Leicester will have been a hard one to take, especially after taking the lead in the second half.

"Leipzig have only lost one home game all season, so the Germans may feel a bit aggrieved that this will be played at a neutral venue in Budapest.

"That can only benefit Liverpool, and I think back on European soil, it may be the change of scenery the players need. So, I’m backing the Reds to bounce back in what should be an entertaining match."

He added: "I think the visitors game plan will have always been to sit in and try to nick one on the break.

"Even without Neymar, Mauro Icardi is an excellent finisher. If he’s given the service, I think the Argentine could play a big part in a famous away win."

Turning his attention to Wednesday's matches, Owen explained why Porto can hold Serie A champions Juventus to a draw in Portugal.

"All considered, I think this will be tight," said the former England striker. "I’m inclined to think that the Italians will be happy with taking a draw back to Turin, so I’m siding with a 1-1 stalemate at the Estadio do Dragao."

Do you agree with Michael Owen's predictions? Have your say in the comments.

Owen also tipped Europa League-holders Sevilla to get the better of Borussia Dortmund – who sacked Lucien Favre in December and will appoint Borussia Monchengladbach boss Marco Rose at the end of the season.

"The Germans have won only two of their last seven, and up against European knock-out specialists Sevilla, I think they’ll just come up short," he said.