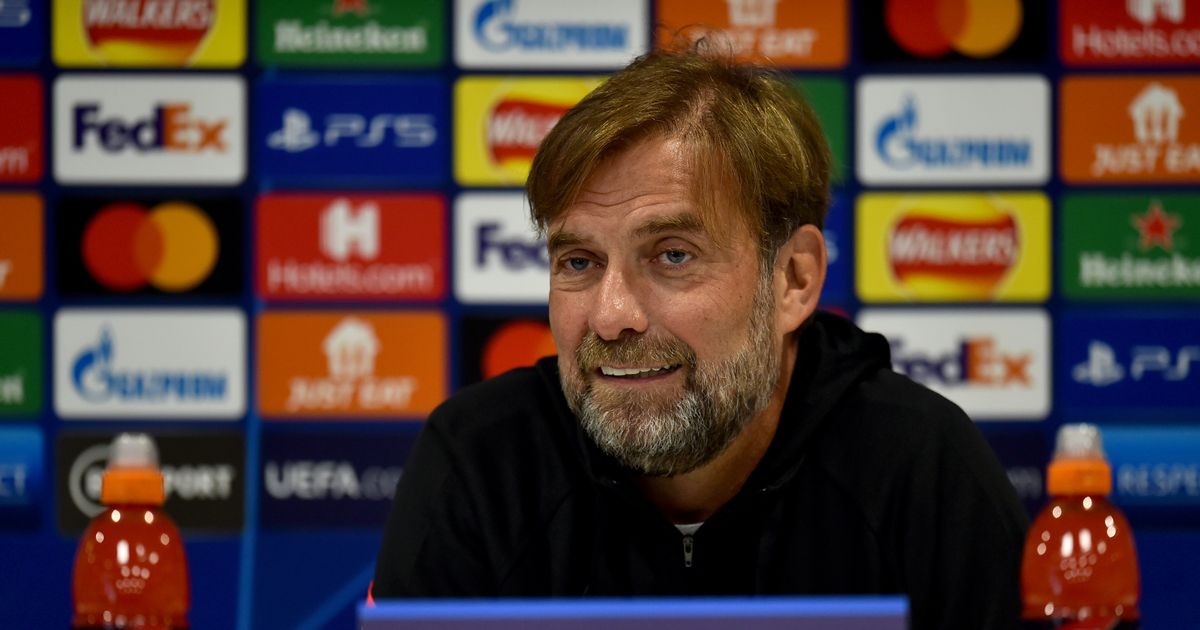 Liverpool spared their blushes at Anfield on Wednesday night as they fought back to beat AC Milan 3-2 in their Champions League opener, thanks to Jordan Henderson's half-volley with 20 minutes remaining.

Jurgen Klopp made the most of the competitions rules and brought on five substitutes to see out the game, but despite not starting Virgil Van Dijk, there was still no sight of summer signing Ibrahima Konate.

The German relied on his squad from last season to get the job done, but although Liverpool's squad are in their prime, they are ageing.

Liverpool have a lot of players in their late 20's, which could cause a big problem for Klopp in the near future.

Due to the amount of players that could potentially need replacing in one hit because of their similar ages, Klopp has been urged by former Liverpool striker Michael Owen to start addressing the issue from as early as next season.

During BT Sport's coverage of Liverpool's victory against Milan, Owen said: "I think Liverpool are going to address it. What I think the big concern is everyone is going to be old at the same time in three or four years.

Will Liverpool win a trophy this season? Comment below

"Look at the front three, Firmino, Salah and Mane, all late 20’s. Another three or four years you’re not going too replace one, it all of a sudden goes bump and you’ve got to replace two of them. I think that’s the general around the team, the Matip’s, the Van Dijk’s they’re all late 20’s now.

"You’ve got your Henderson and Milner’s but that’s fine, that’s experienced, but when there’s a glut – that will happen – in four, five years, that’s something that Jurgen Klopp has to address next year."

According to Transfermarkt, Liverpool's squad have an average age of 27 which would rank their side as the sixth oldest in the Premier League, with title rivals Chelsea, Manchester United and Manchester City all boasting younger sides.