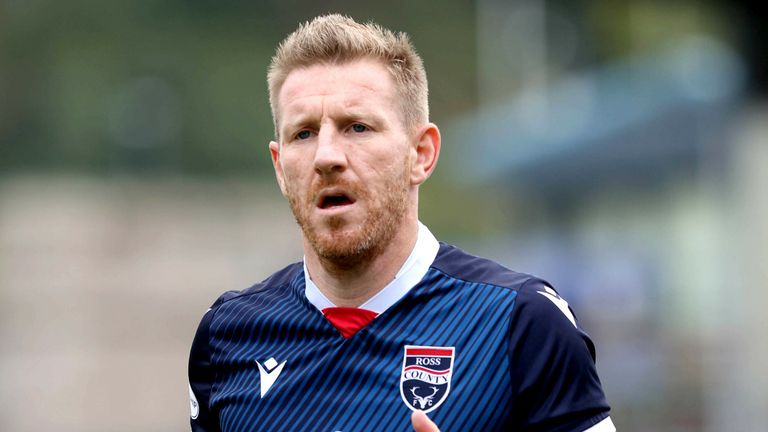 Gardyne denied saying anything discriminatory during the Scottish Premiership clash on December 6 amid accusations that he had used a homophobic slur.

County took no action against him following an internal investigation, but the midfielder has now been accused of breaching an SFA rule which states that individuals should not use “threatening, abusive, indecent or insulting words or behaviour”. 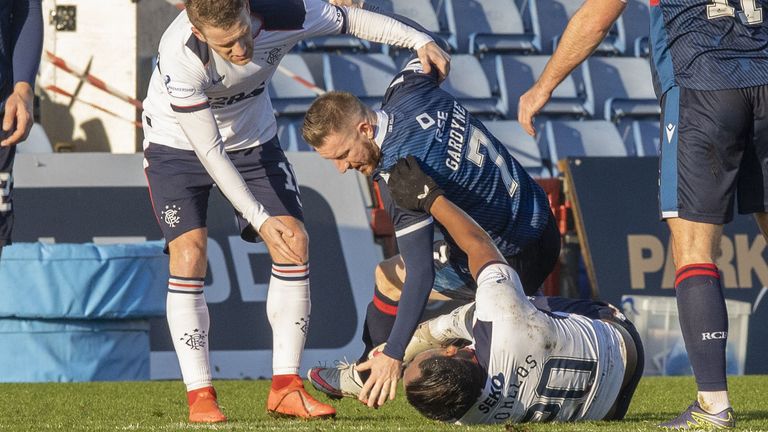 Gardyne was booked by referee John Beaton for using foul and abusive language towards a grounded Morelos during his side’s 4-0 defeat.

“Look, there’s no place for it,” Gerrard added. “There’s a campaign for this kind of stuff to get it eradicated out of the game. We want to be at the forefront of backing these campaigns.”

However, Gardyne’s agent, Tom Callaghan, later insisted the only phrase the player used was to call Morelos a “f**ny”.

It is understood there was no other comment which was picked up by the match officials.

County announced the results of their internal probe on December 14.

The Dingwall club said in a statement: “Following an incident involving Michael Gardyne during our recent home fixture against Rangers the club has now concluded an internal investigation.

“As a result the club will be taking no further action against the player and no further comment will be made.”

An SFA disciplinary hearing has been scheduled for January 21.