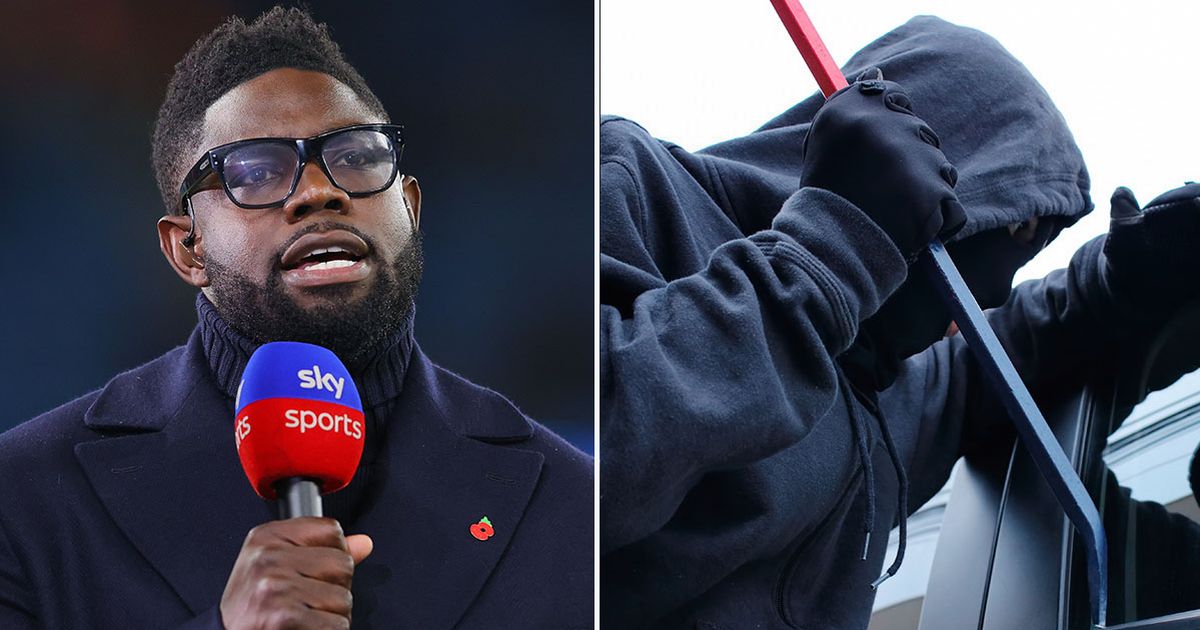 Micah Richards has revealed that one of his brothers got in trouble with the cops for stealing cars.

The ex-Manchester City star, now a TV pundit, grew up in Chapeltown, Leeds, which has a reputation for being a rough area.

Micah, 34, said: “My brother, my older brother – he won’t mind me saying now because he’s on the straight and narrow and has been the best part of 15 years – but he got caught up in that life within Chapeltown.

READ MORE: Man Utd legend Yorke brands his own side a 'pub team' and then quits as manager

"He was stealing cars. He was doing nonsense he didn’t need to be doing." He added: "His mental state was in a different place where I’d be speaking to him and he’d look at me with an angry face."

Richards credits his dad, Lincoln, for keeping him away from the path his brother followed as he was starting out his playing career.

He also had other family members fall foul of the culture in Chapeltown, which became notorious for gang violence and crime during the 90s and 00s.

Is Micah the funniest pundit around? Let us know in the comments section below

Speaking to Leeds Live, he explained: "Coming from Chapeltown, my dad is my biggest inspiration for keeping me on the straight and narrow.

"I’ve got cousins who are in prison for bad things. I’ll keep it real, I’m not going to shy away from anything.

"But I had something to be able to get me out of the environment I was in, and my dad wasn’t going to let me go down any other road apart from focus. He could see I had a good heart."