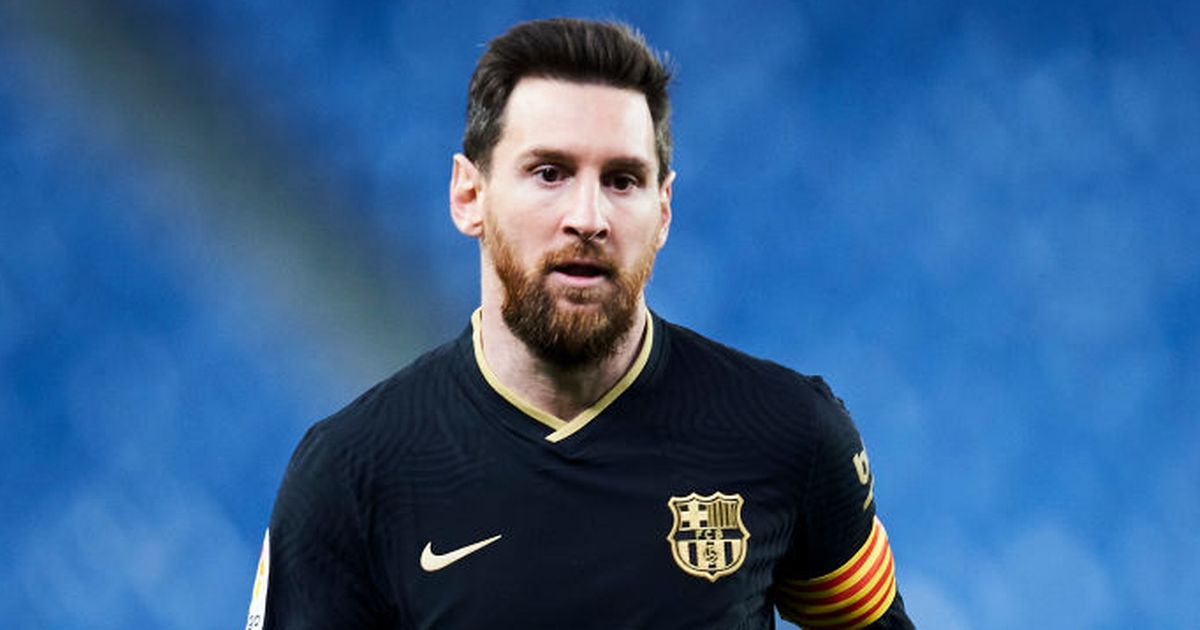 Lionel Messi is yet to receive a formal offer from Barcelona to stay at the Nou Camp outfit.

The 33-year-old looked destined to leave the La Liga giants last summer after informing the club he was seeking a move away.

However, Messi ultimately stayed put and this weekend helped the Catalan side win the Copa del Rey.

Spanish publication Mundo Deportivo now report the club icon has not been offered a formal offers from president Joan Laporta or the club.

This contradicts claims last month from outlet RAC1, who reported club chiefs were preparing a new deal for their star man in the near future.

Messi is said to be waiting for Ronald Koeman's side to submit an offer to him.

However, it is expected Laporta will ask the attacker to take a pay cut when he agrees new terms.

Barcelona are aware they cannot compete financially with the likes of Manchester City and PSG.

But the club have reportedly promised to increase Messi's wages as their financial situation improves.

Speaking after Saturday's Copa del Rey triumph, president Laporta said: "Leo is the best player in the world and has a very strong bond with the club. I'm convinced he wants to stay and we'll do everything in our hands to make sure he does.

"Today he could see he is backed up by a great team who are capable of playing beautiful football."

“Twenty years ago, a little boy called Leo Messi made his debut with Barca’s youth team. Seeing the best player in the world come out to vote today is a clear sign of what we keep saying. Leo loves Barca,” Laporta said back then.

“The best player in the world loves Barca and I hope that is a sign that he will stay at Barcelona, which is what we all want.”

Messi has also been linked with a move to David Beckham's Inter Miami.