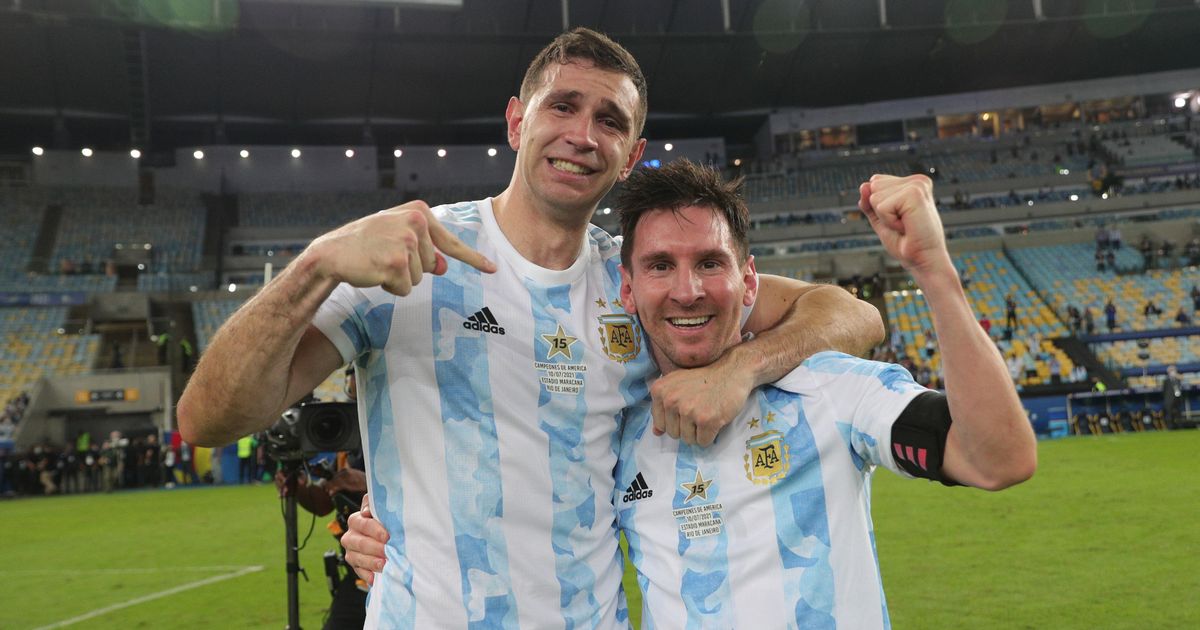 Lionel Messi has claimed former Arsenal goalkeeper Emiliano Martinez is one of the greatest in the world.

The 29-year-old, now at Aston Villa, spent eight years at Arsenal before filling in for the injured Bernd Leno during the 2019/20 season where he was instrumental in winning the FA Cup.

Martinez left the following transfer window after not being guaranteed a starting role but has since gone on to excel for both club and country.

And now his national teammate and friend Messi has reminded Arsenal of their mistake in letting the shot-stopper leave after another brilliant performance for Argentina.

Argentina defeated Uruguay 3-0 on Sunday night with Messi scoring the first of the evening, though the Paris Saint-Germain star went on to single out Martinez’s performance.

Messi talked up his compatriot, saying: “When they come to him, he always responds.

“The truth is that, once again, he established himself after the Copa America.

“We have one of the best goalkeepers in the world, without a doubt. We take advantage of it.”

It wasn’t the first time the Argentina captain had talked up the goalkeeper, having gushed over Martinez’s spectacular Copa America display against Colombia during the summer.

Do you think Martinez is the best goalkeeper in the Premier League? Let us know in the comments section.

Martinez starred as he became the penalty hero in the semi-final clash, saving three and launching Argentina into the final which they ended up winning.

Messi said after the Colombia match: “We have Emi, who is a phenomenon.

“We knew that he was going to stop them. We know and trust him. He deserves it."

Meanwhile, Arsenal fans have been left scratching their heads at how they left one of the finest goalkeepers in England leave for only £20million.

The decision appeared even more baffling once the Gunners decided to sign Aaron Ramsdale as a replacement for Leno this summer, spending £4million more than they received for Martinez. 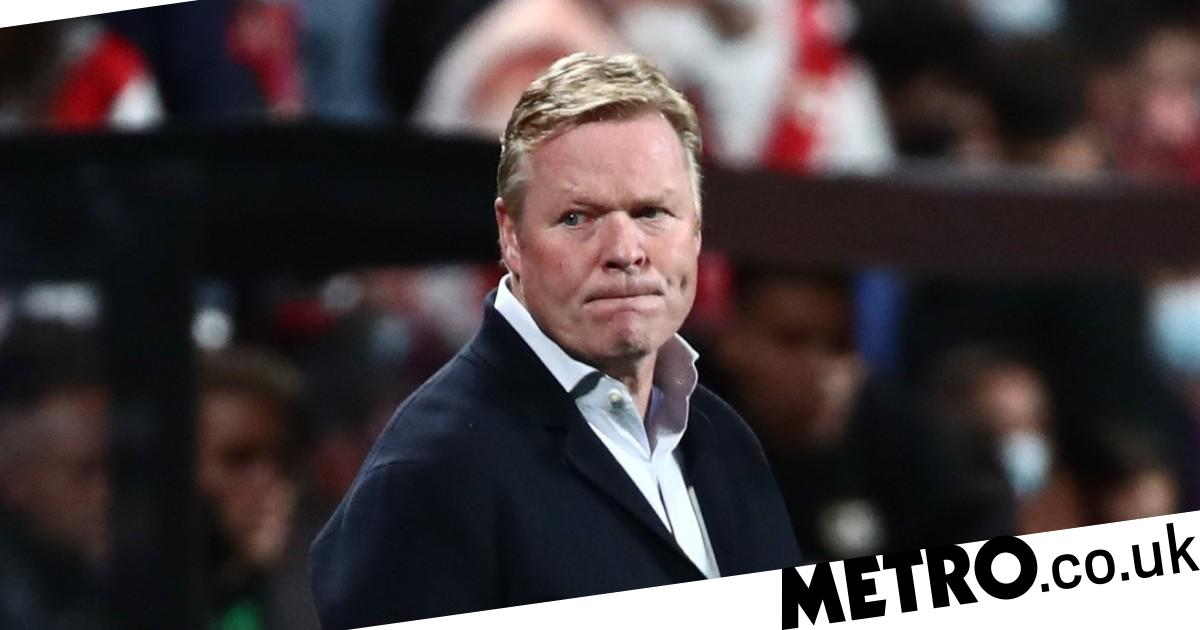