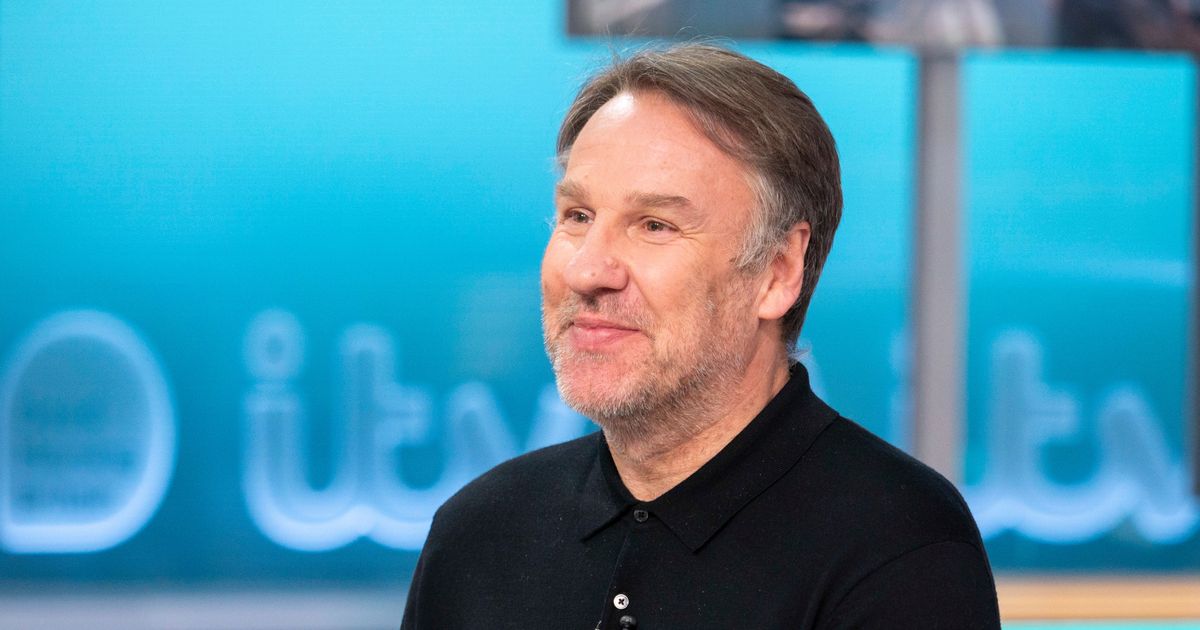 Paul Merson has opened up on his former addictive lifestyle, detailing how he spent near to £7milllion on gambling and once took Class A drugs on his way to Arsenal training.

The Sky Sports pundit, 53, bravely touched on what was the height of his woes during the 1990s, when his football career was at its pinnacle.

Speaking in the Daily Mail, Merson wrote about his time struggling with drugs and gambling as a professional footballer – and how his actions led to severe financial and emotional losses.

“I placed my first bet at 16 and lost my entire first month’s wages at Arsenal in ten minutes at William Hill. And I didn’t stop until, eventually, I’d lost everything I’d ever had – close to £7 million, including houses, cars, marriages, my entire pension and my self-respect.

Merson even admitted that he once feigned illness to get out of a match that might’ve included a drugs test.

“I even swerved a home European match with ‘tonsillitis’ because I was scared that Uefa competitions had mandatory drugs tests.

Merson's drug habit became so strong that he even once took drugs in the back of a taxi as it escorted him from the pub to training in the early hours of the morning.

"I started going to an all-night pub in Smithfield Market. Drinking on my own and snorting in the toilets. I’d hail a black cab at 8am to take me up to training and even have a couple of big hits sitting in the back.

“I wouldn’t sober up properly for another 13 years. That’s why, today, I need to attend meetings. Hearing people’s stories helps me remember why it’s worth not giving up. Talking is the only therapy that works for me."

But now Merson is content with life, featuring on the TV and supplying the nation with punditry.

“I’m the happiest I’ve ever been in my whole life and I don’t have anything apart from my family and a television job [with Sky Sport] I love."

“I’ve lost millions and almost destroyed my self-respect, but the fog in my mind is finally clearing.”

*Frank offers confidential advice about drugs and addiction (email [email protected] , message 82111 or call 0300 123 6600) or the NHS has information about getting help.